Following its crossing of the Moselle, the US XII Corps desperately tried to enlarge its bridgehead. The German commander of the 3rd Panzer Grenadier Regiment was just as desperate to hurl the Americans back across the river. The Germans jumped off first before dawn on 14 September, hitting the American lines at Sainte Genevieve and routing a company from the 317th Infantry Regiment. Continuing the attack, the Germans rolled on to the next town, Loisy, where elements of the 318th Infantry Regiment were covering a key crossroads that provided access to the rear area of the 80th Infantry Division.
Attacker: German (Elements 3rd Panzer Grenadier Regiment)
Defender: American (Elements 318th Cannon Company, 80th Infantry Division) 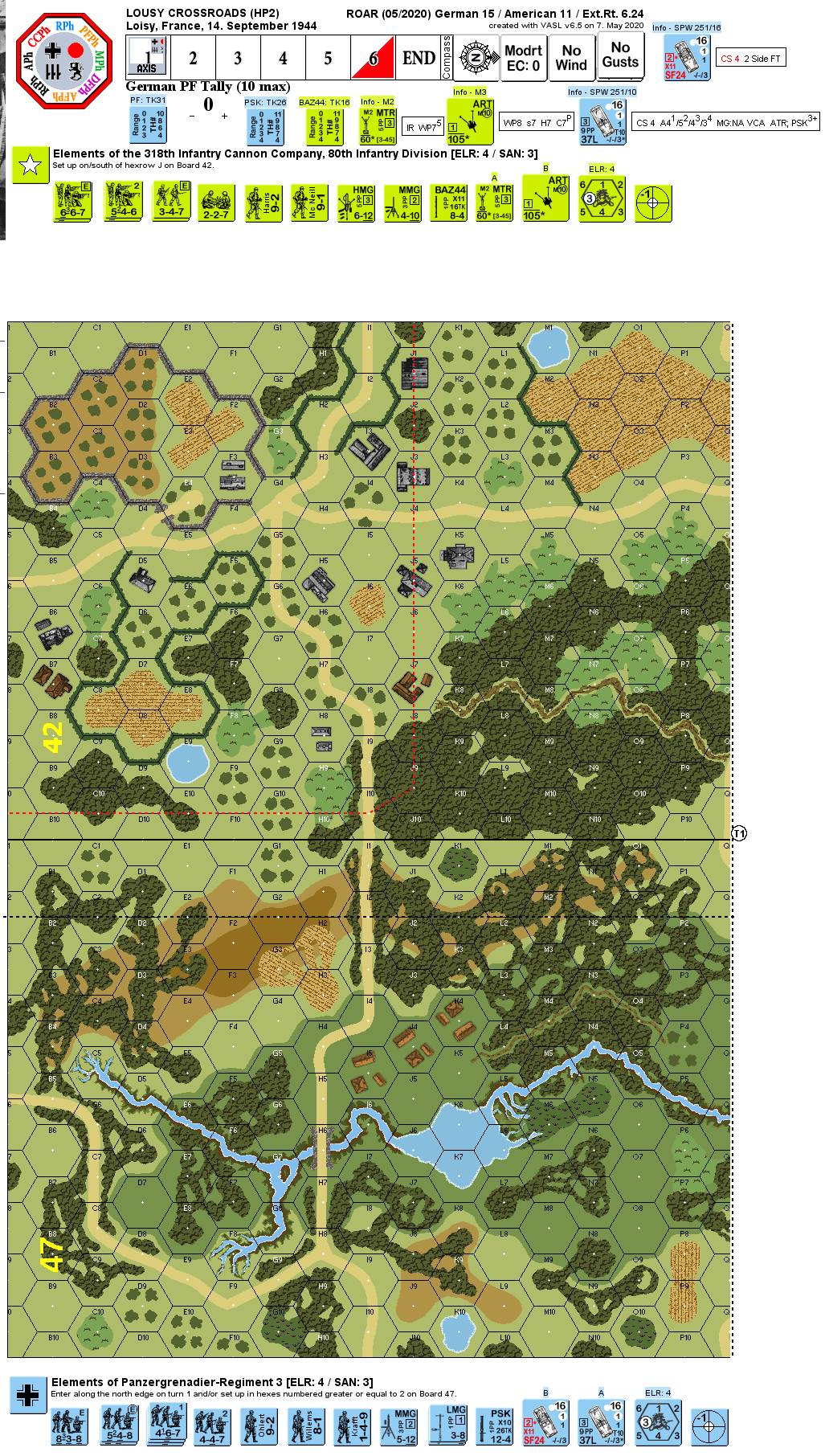 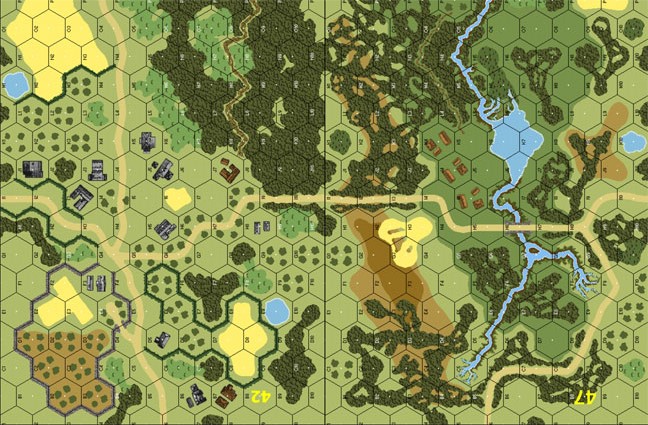 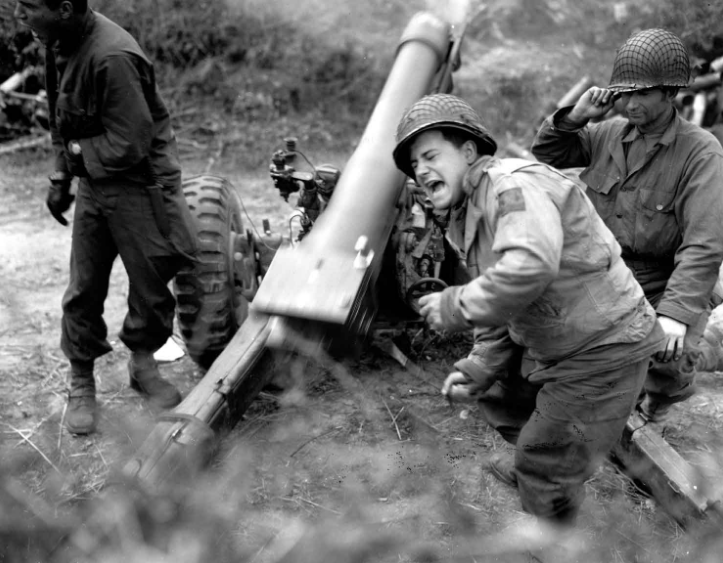