Throughout the day, the 8th Royal Scots had fought valiantly to take, retake, and hold the large chateau and farm complex at Bel Val. But by evening, they were worn down and due for relief. In addition to their heavy personnel losses, the battalion's stock of PIAT bombs had been lost to an unlucky shellburst. At 18:00 hours, at the critical moment when the exhausted Royal Scots were being relieved by the KOSB, a renewed Hohenstaufen onslaught swept over the tow forward companies. Not only the Royal Scots, but also the neighboring units of the 49th Division, north of the road, were crumbling when the Borderers threw themselves into the fight.
Attacker: German (SS) (II Abt. of SS Pz.Gr.Regt.20 supported by SS Pz.Rgt.9 and Abt.9 of 9th SS Panzer Division)
Defender: British (8th Battalion Royal Scotts, 6th (Borders) Battalion, The King's Own Scottish Borders, and C Sqdn, 2nd Northants, Yeomanry) 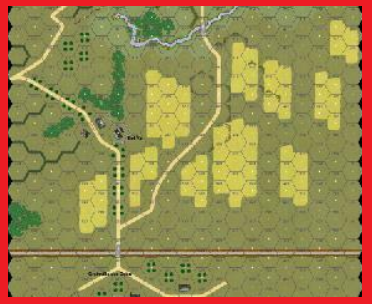 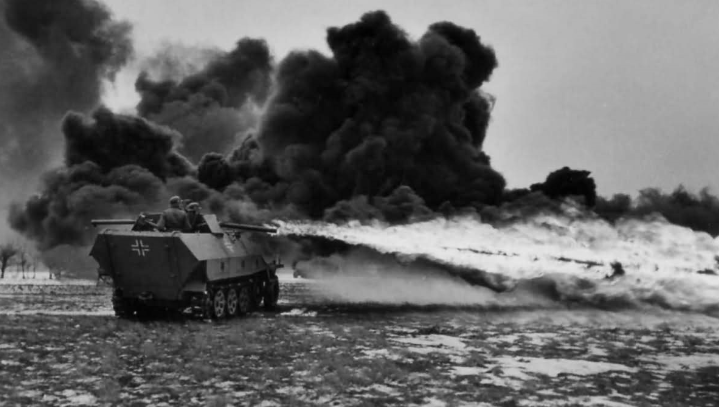