Continuous and furious Russian counterattacks were turning the area around Smolensk into a cauldron of dead and dying men and machines. Battle lines changed by the hour and real estate was often paid for several times. The order to â€śmove forwardâ€ť was often followed by request to â€śregroup the lineâ€ť. Many times the German attacking forces were cut off and forced to fight back to their front lines. One armor battalion had just such a decision to make: attack the Russianâ€™s strong point, or breakthrough to safety.
Attacker: German (Elements of 12th Panzer Division, 3rd Pz. Gruppe)
Defender: Russian (Elements of the 1st Moscow Motorized Division) 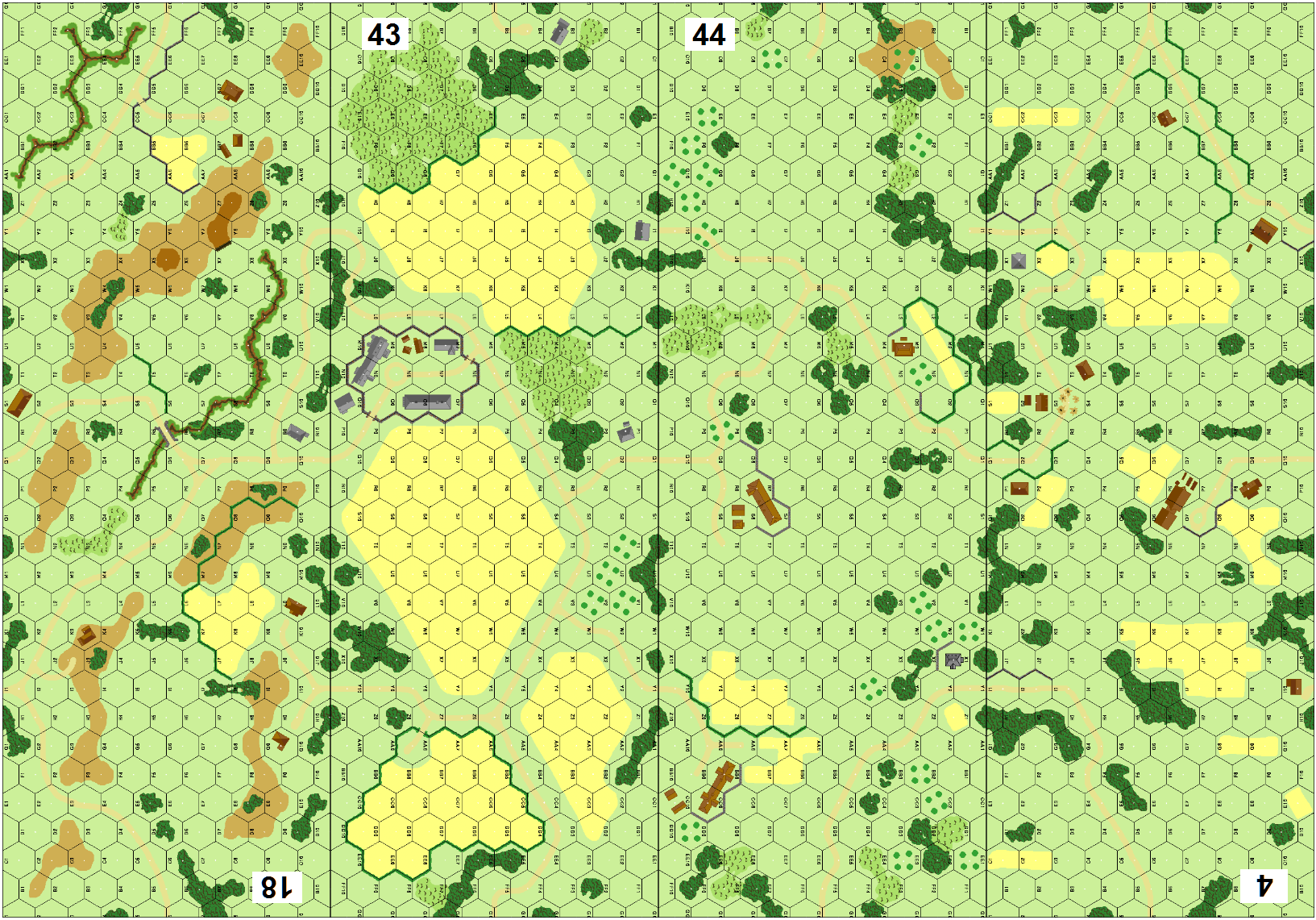 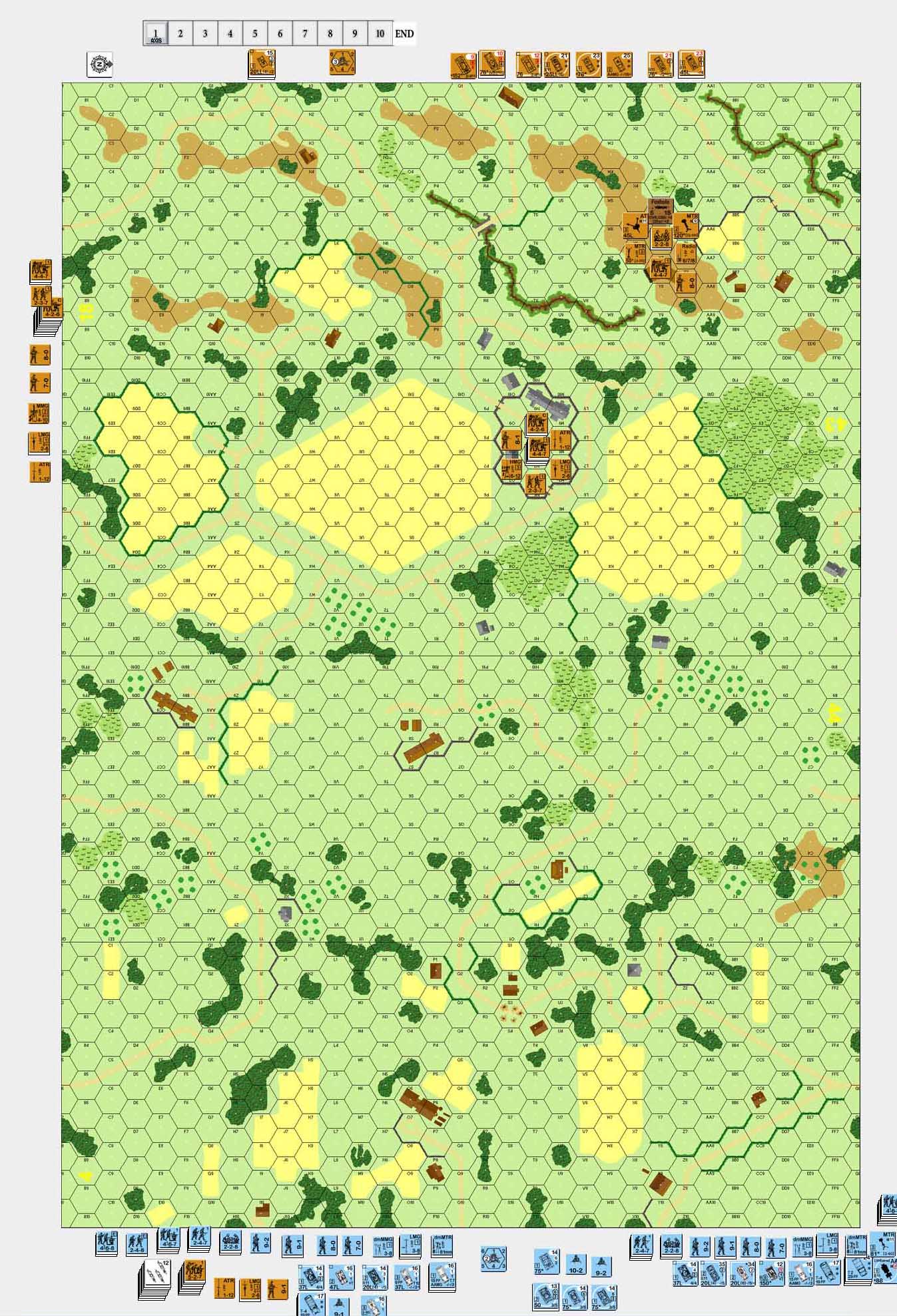 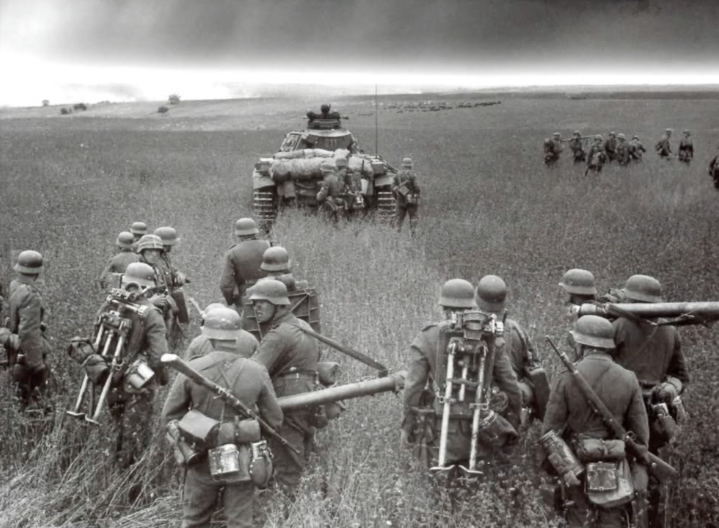