During the battle in Mokra, the armored cars and tankettes of the Polish 21st Armored Battalion supported the 2nd Mountain Rifle Regiment. This occurred in a counterattack against German tanks that were breaking through the Polish lines and threatening the Polish 2nd Artillery Battalion deployed in the clearing in the woods surrounding the village. The Polish vehicles, emerging out of the forest, caused much confusion among the German tankers, some even started to fire at friendly tanks. The Polish unit lost 3 armored cars and 1 damaged, but the German attack was stopped.
Attacker: Polish (2nd Mounted Rifle Regiment and the 21st Armored Battalion)
Defender: German (36th Panzer Regiment) 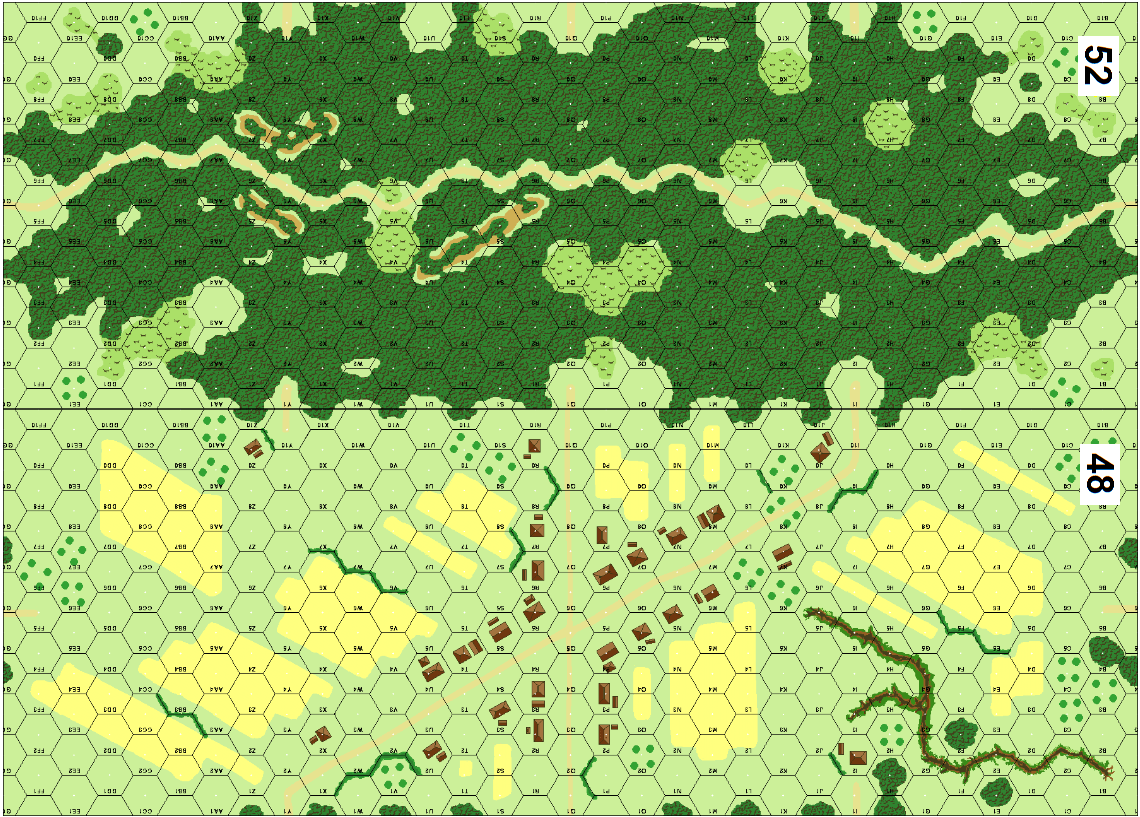 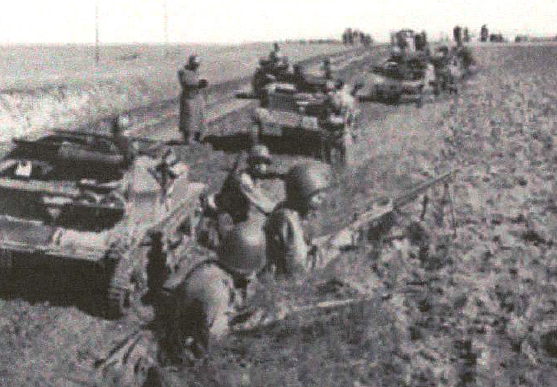