As the noose tightened around the Nazis, many historic landmarks fell in violent clashes. The Technical High School was the sight of the Honor Parade for Hitler on his 50th birthday. The Russians had been mauled in the previous battles and had to call in the 1st Polish Infantry Division to take over. They would be supported by the remaining Shermans of the 55th Tank Brigade who had already lost 82 of their 97 Shermans. The frontal assault began on the exact spot where Hitler had taken his birthday salute. The feisty Germans would defend the honor of their leader to the last.
Attacker: Polish | Russian (1st Polish Rifle Division | 55th Guards Tank Brigade)
Defender: German (Remnants of the 18th Panzergrenadier Division) 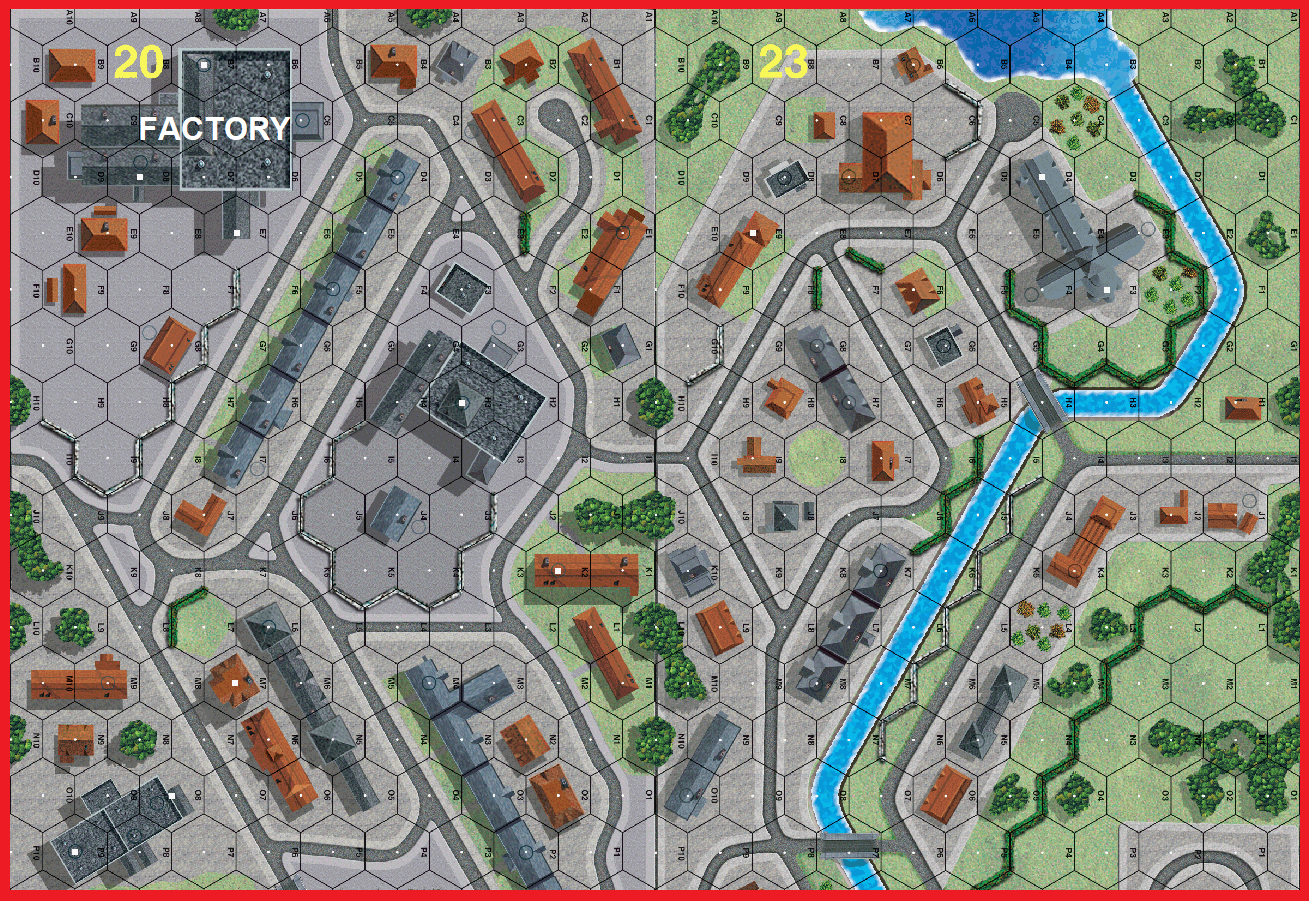 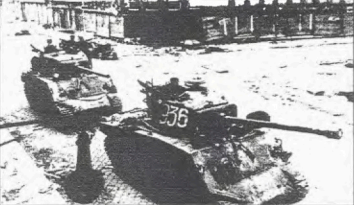