The attack started at 0800 and the A team, meeting only small arms south of town, got well into the town in the first few minutes, the tanks leading. In the town they followed their usual practice for the reduction of infantry-held towns - placing a large volume of fire, both from tank guns and machine guns, on all buildings, and shooting at barns and other inflammable buildings with 30s and 50s in order to start fires with tracers and incendiaries respectively. They received some mortar fire on the outskirts, which ceased when they really got into town, but the volume of enemy small arms and bazooka fire remained fairly heavy. B/37, following the A team, was unable to get into town and went around it to the west and took up positions on the high ground to the northwest. The infantry with it, however, dismounted and fought its way up the street, clearing each house. The Germans, a battalion from the 5th Para Div, fought stubbornly and most surrendered only when they had no more ammunition.
Attacker: American (Combat Command Romeo, 4th Armored Division)
Defender: German (Fallschirmjaeger Regiment 13, Fallschirmjaeger Division 5) 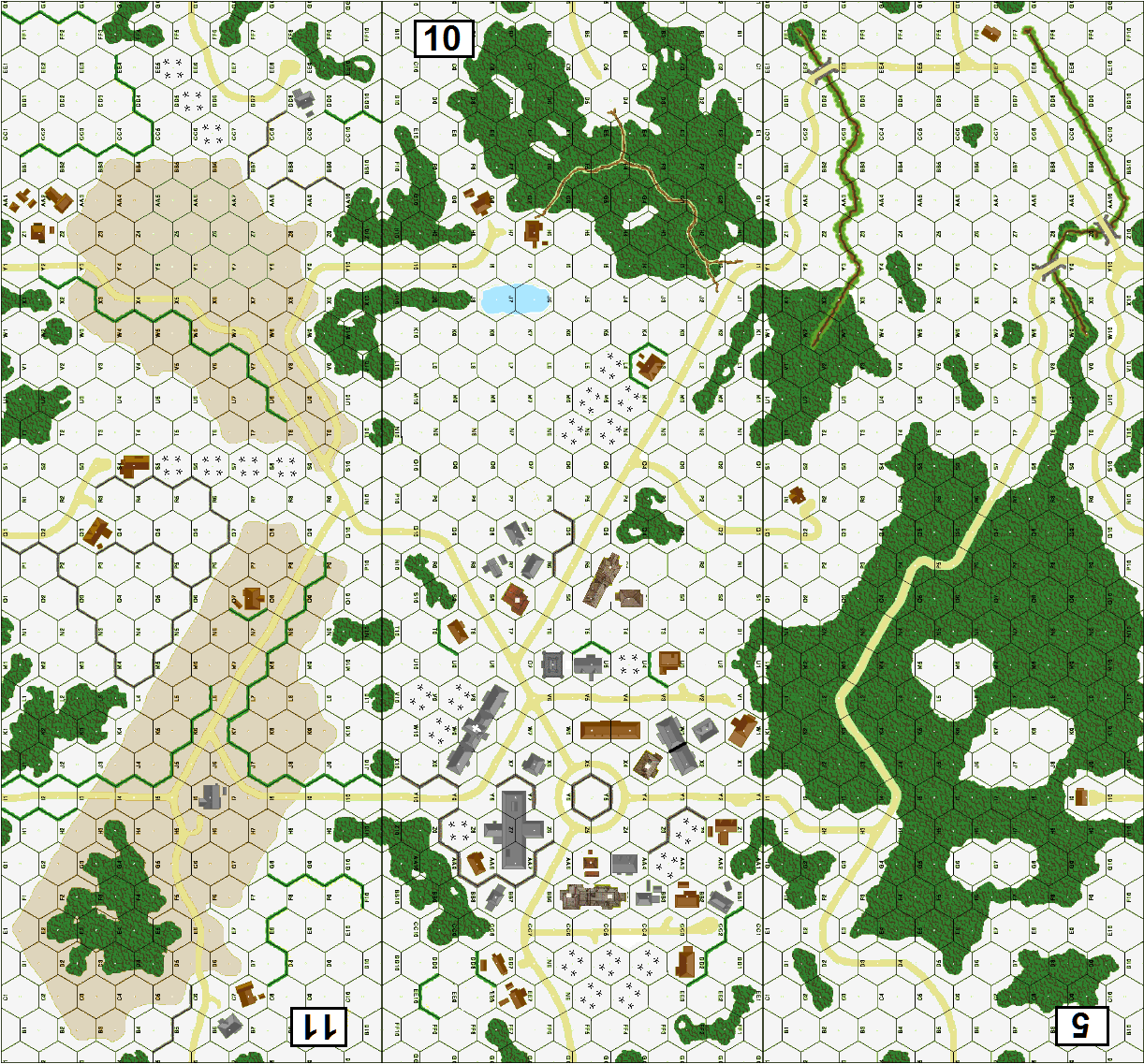 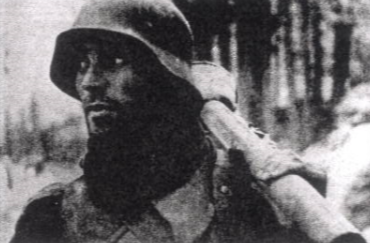