The Russian 15th Army was ordered to launch an attack and destroy forces of the Sungari and Fuchin Fortified Regions. On 10 August, 3rd Battalion, 364th Regiment, 361st Rifle Division as well as an assault company loaded and sailed on ships of the Amur Flotilla to Fuchin. The Russians conducted an assault from the river, while the other elements of the division and the 171st Tank Brigade would attack from the north. . . . VC: The Japanese need to hold two of the eleven stone, multi-hex buildings in their setup area on boards 49 and 22. The stream on board 22 is deep, the six hex building on board 49 is a 1.5 level factory with a rooftop.
Attacker: Russian (Reinforced elements of 3rd Battalion, 364th Regiment, and 355th Regiment, 361st Rifle Division)
Defender: Japanese (Elements of Fuchin Fortified Region) 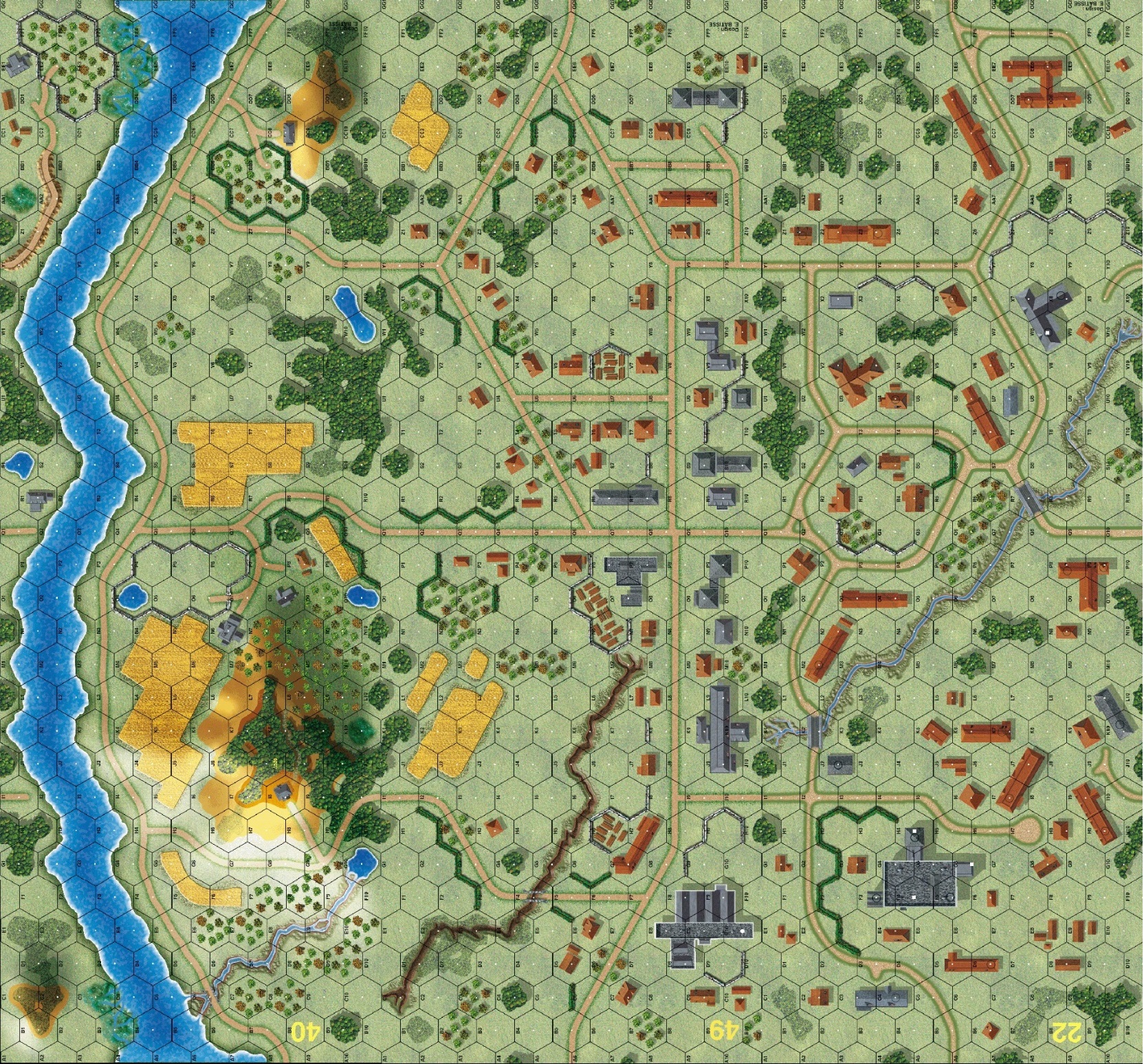 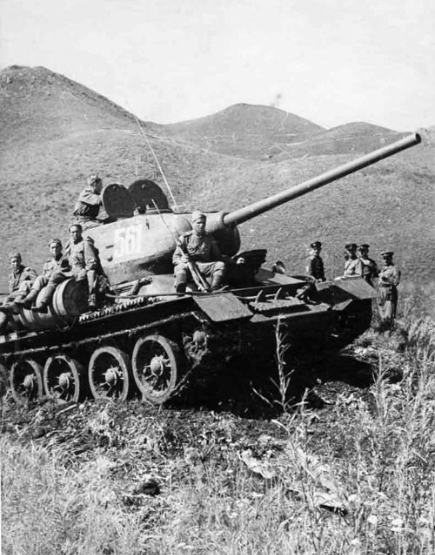