The end game was in play. The Germans hacked and battered their way across Belorussia and the Ukraine into Mother Russia and were now at the gates of Moscow. At the last possible moment, the veteran 32rd Siberian Rifle Division was sent to the battlefield ay Borodino where Napoleon was stopped 125 years earlier. The Siberians were lavishly equipped with new anti-tank guns, AA pieces and even had tanks in its reconnaissance battalion. As the Germans pushed down the main Minsk-Moscow highway, they came to the town of Artemki where the 17th Regiment, made up of the Lenin School Officer Cadets, had set up a hasty perimeter. After heavy air attacks, the lead elements of the SS “Das Reich” moved in for the kill.
Attacker: German (SS) (II Battalion, Der Fuhrer Regiment, 2nd SS Division "Das Reich" and elements of 16th Combat Engineer Company)
Defender: Russian (Elements of 17th Regiment, 32nd Siberian Rifle Division and elements of 12th Reconnaissance Battalion and the 32nd Engineer Battalion) 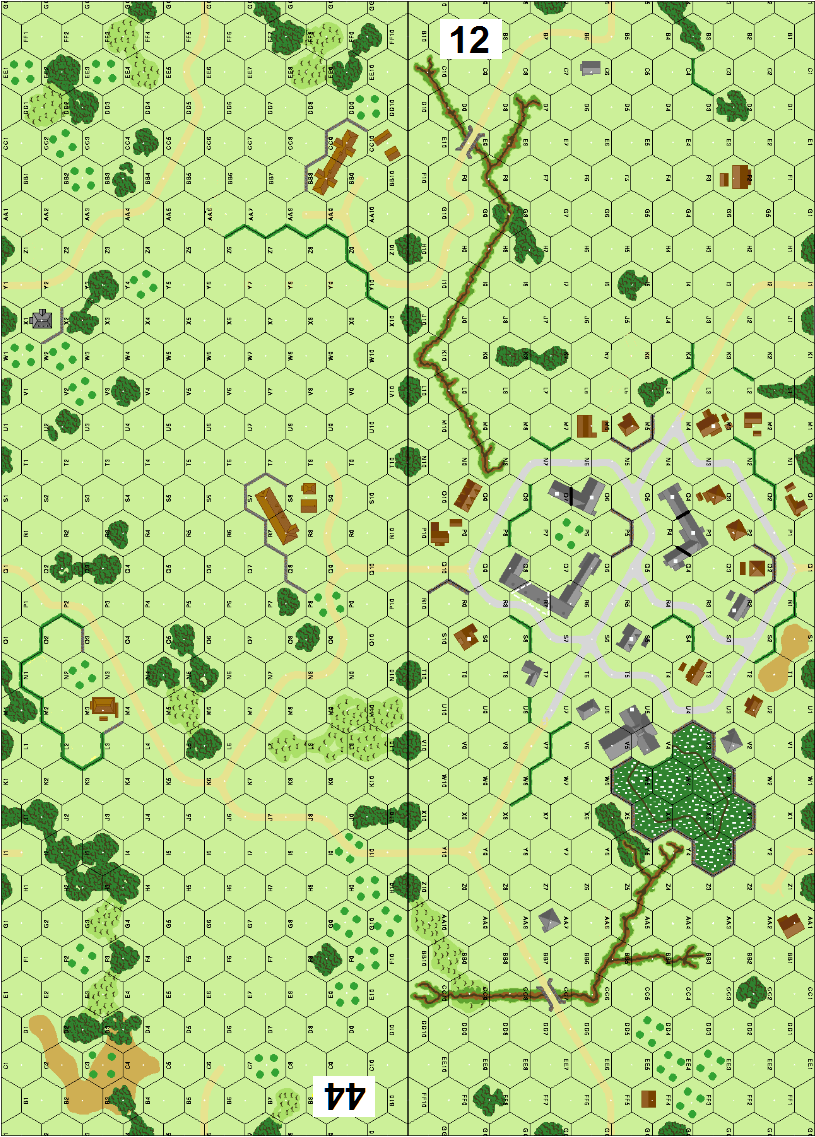 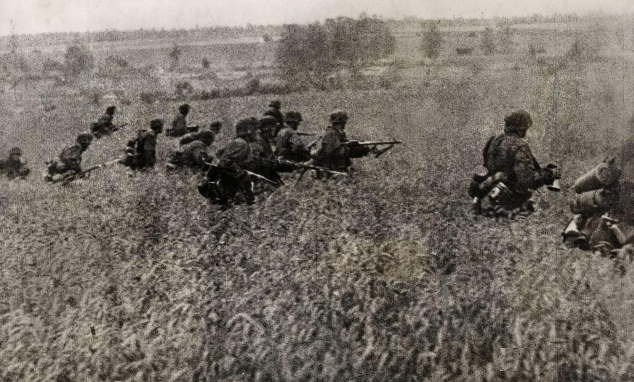