Paul Hausser's new SS Panzer Korps was ready to recapture Kharkov. As the SS formed the spearhead of this assault, the new "Tiger" tanks would be used by the SS for the first time on the eastern Front. Although the defenders of Kharkov were superior in number and equipment, elements of the 2nd SS Das Reich and 1st SS Leiberstandarte Adolf Hitler led by Jochen Peiper moved to link up with other SS units led by Kurt Meyer to end Russian resistance within Kharkov.
Attacker: Russian (Elements of the 1st Guards Tank Army)
Defender: German (SS) (Elements of the 1st and 2nd SS Panzerdivisions) 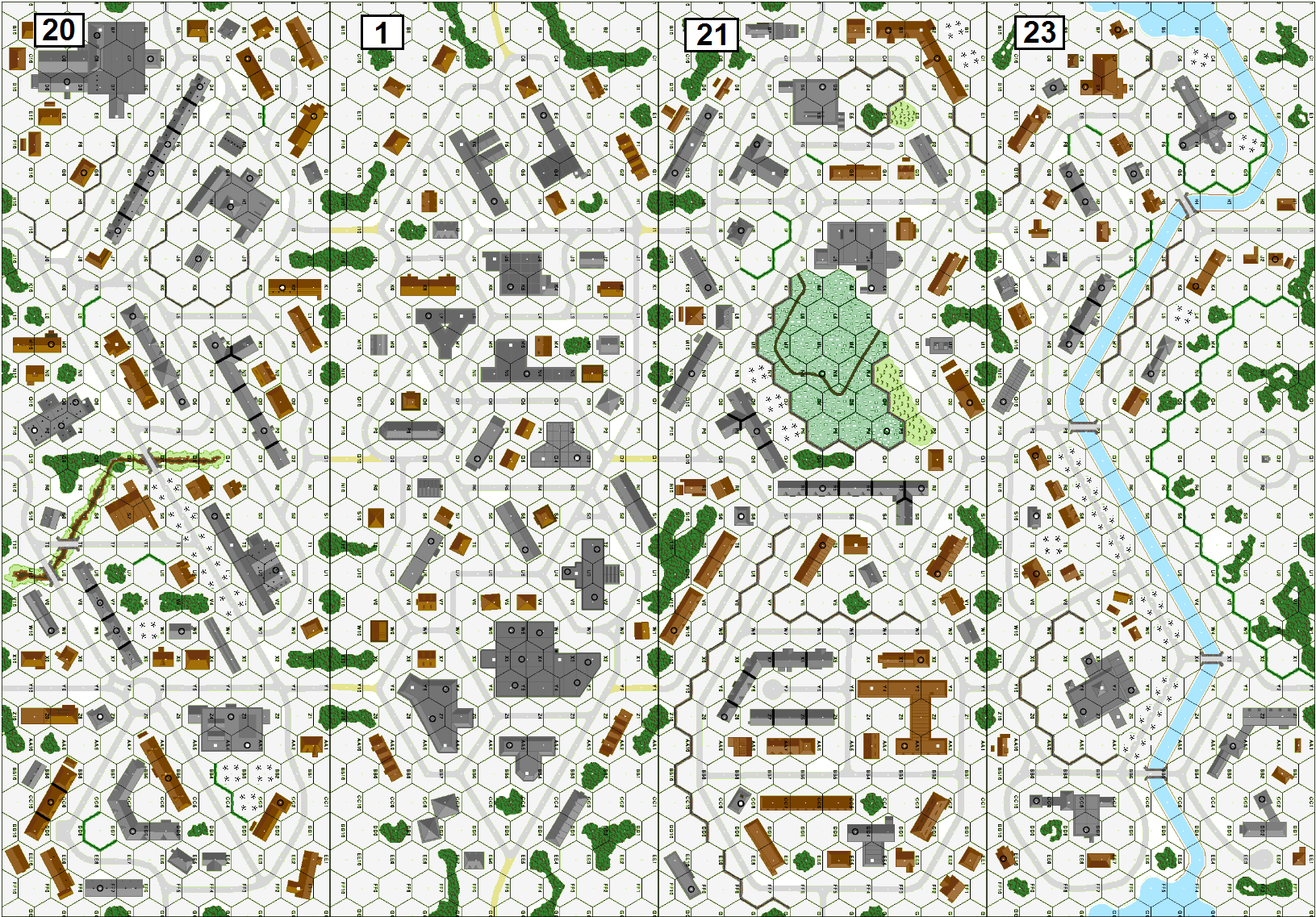 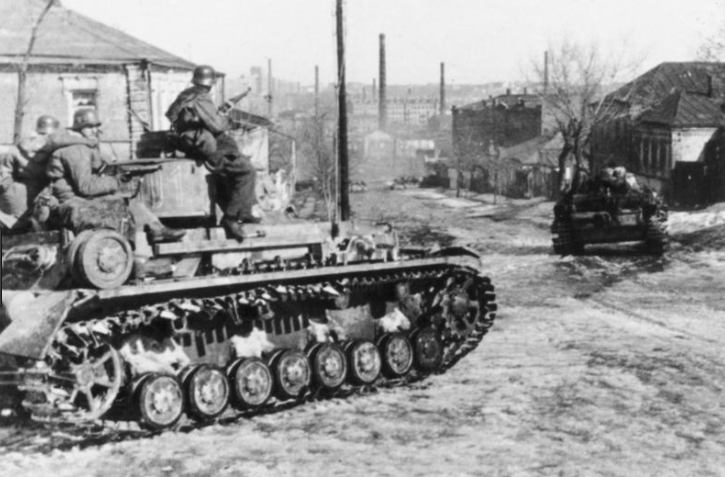