Following the conclusion of the Ardennes offensive, the VII Corps was returned to the location in Germany which it had occupied prior to the battle. The Corp’s next mission was to attack across the Ruhr and advance northeast, covering the Ninth Army’s southern flank as it attacked toward the Rhine. On 23 February, VII Corps attacked across the Ruhr. At the Erft, the German units opposing the Corps were in poor condition. The Corps estimated that it faced remnants of 5 German Divisions totaling 2950 men and 40 tanks. These forces had prepared defensive positions west of Cologne using villages as strong points. Broich was on such village.
Attacker: American (4th Cavalry Group)
Defender: German (Broich Garrison) 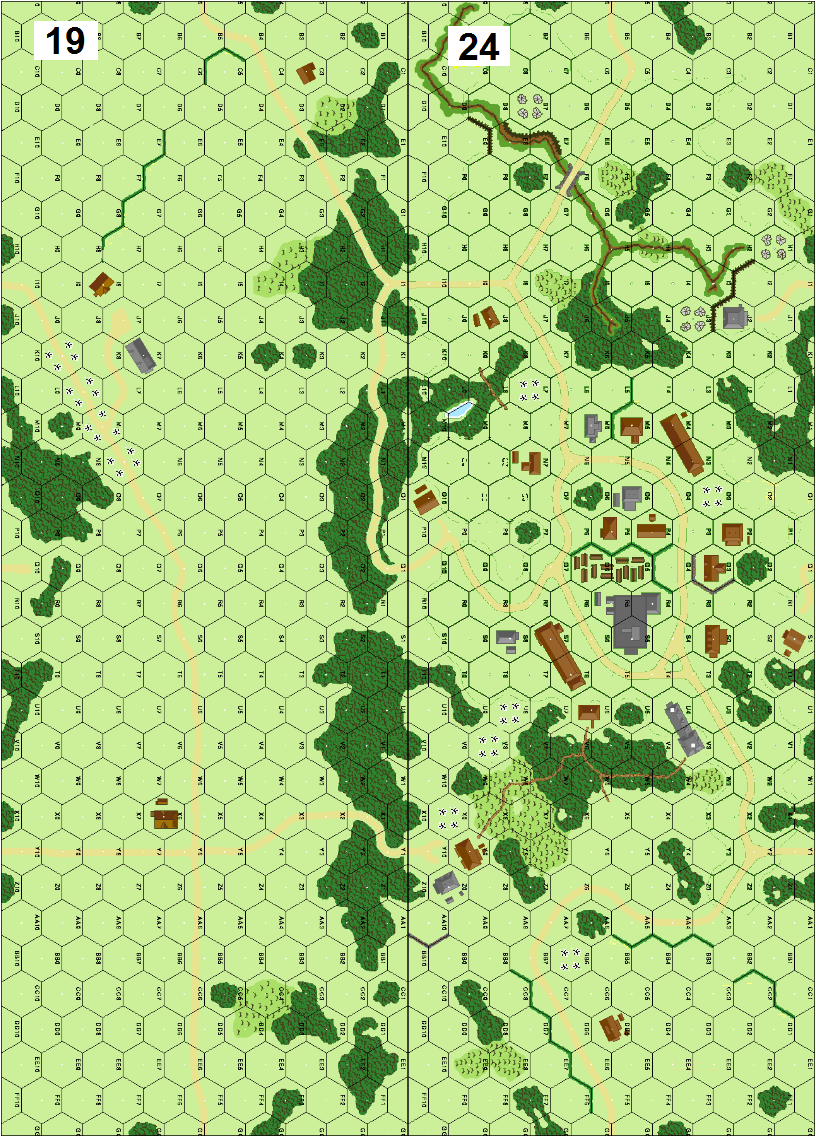 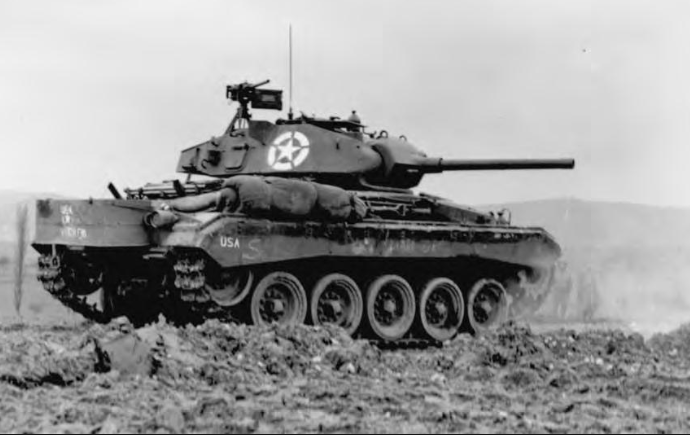