The German advance seemed to progress as planned. But up north, the Wehrmacht had another thing coming. Beginning 23 June, repeated Russian attacks by units supported by heavy tanks met occasional success. The ponderous but heavily armed and armored KV-2s seemed impossible to handle for the unprepared Germans. One of these attacks prompted the hasty retreat of Panzer Abteilung 65, and even the battalion staff found themselves entangled with other units trying to get out of the way of the Russian juggernaut. Suddenly, it appeared as if a breach of the German line was a distinct possibility. Forces from the surrounding area were immediately ordered to counter the threat.
Attacker: Russian (2nd Tank Division)
Defender: German (Panzer-Abteilung 65, Panzer-Division 6 and Kampfgruppe Seckendorff and Abteilung II, Panzer-Regiment 11) 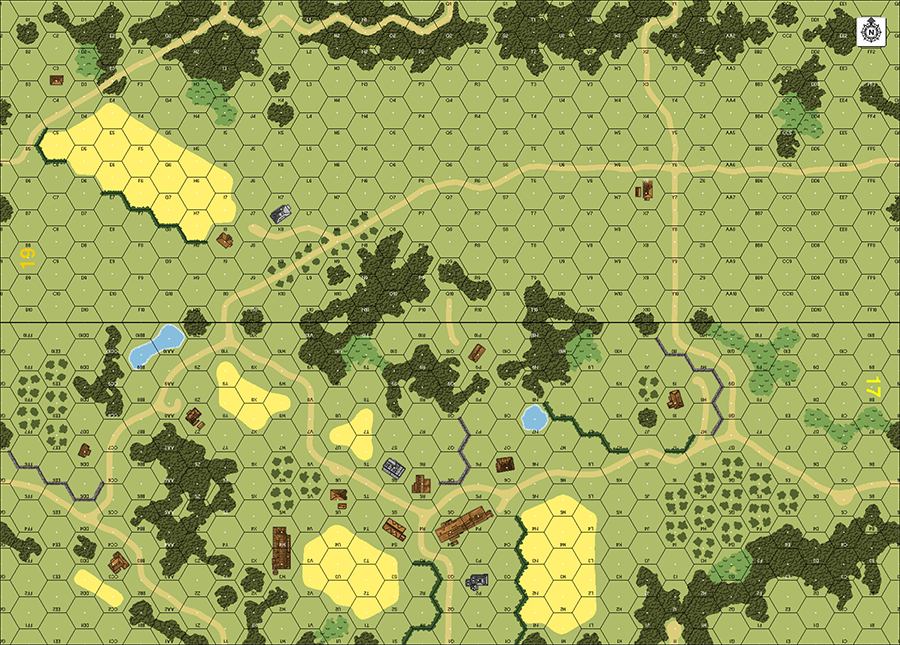 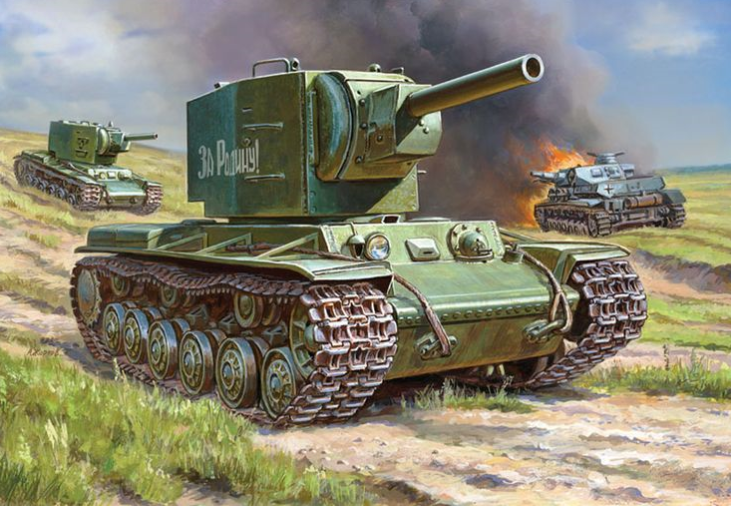