Profiting from the collapse of Army Group Center, armored spearheads from the 3rd Guards Army penetrated deep into German lines and captured a town commanding two bridges which were the key to the German lines of communication. A kampfgruppe from the 3rd Panzer Division launched a counterattack to retake the village. The plan formulated by Zobel, the Kampfgruppe commander, involved one company of tanks making a feint to the west while the main attack, detailed to a second tank company and mounted infantry, was to come from the south.
Attacker: German (2nd Battalion, 3rd Regiment, 3rd Panzer Division)
Defender: Russian (3rd Guards Army) 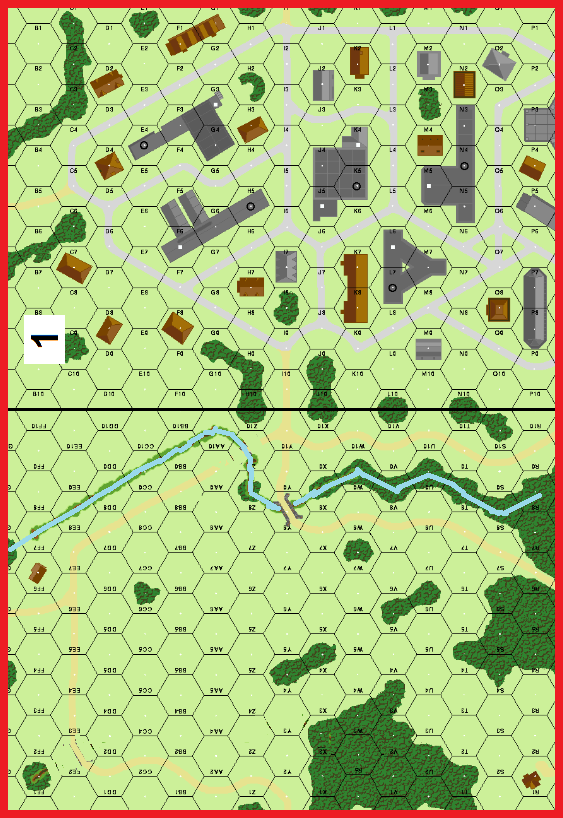 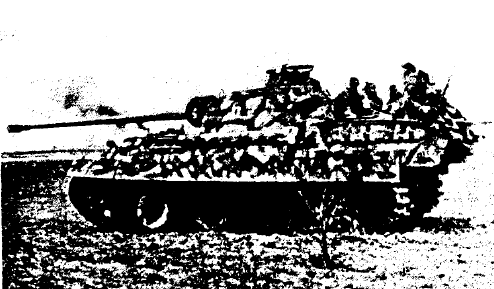