On June 22 at dawn, the German Army launched Operation “Barbarossa” along the 1800 kilometers of the Russian border. The fortress at Brest-Litovsk seemed to be the only strongpoint able to resist the German onslaught. Nevertheless, the OKH planned to eliminate the Russian defenses there in a few hours. The experienced 45th Infantry Division received the orders to seize the fortress. After two days of bombardments and repeated assaults, the Russian defenders still held half of the fortress, and in particular the eastern part of the Kobrin District with its fort.
Attacker: German (Elements of 1st Battalion, 135th Regiment, 45th Infantry Division)
Defender: Russian (Elements of the 44th Regiment, 42nd Rifle Division) 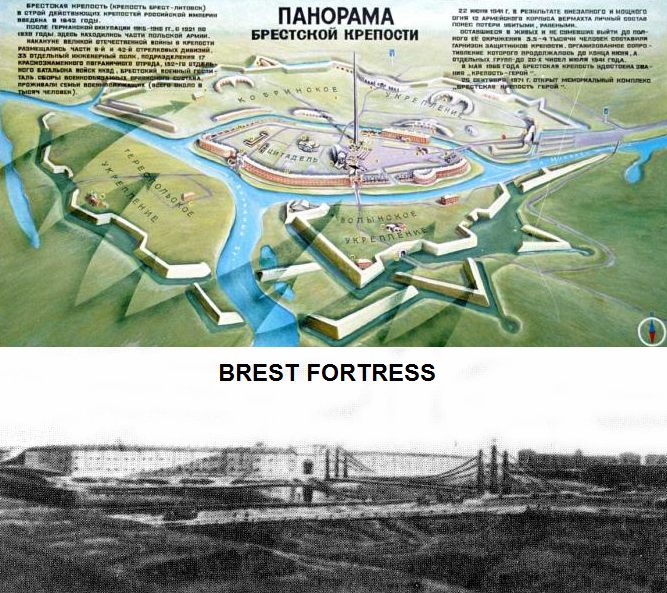 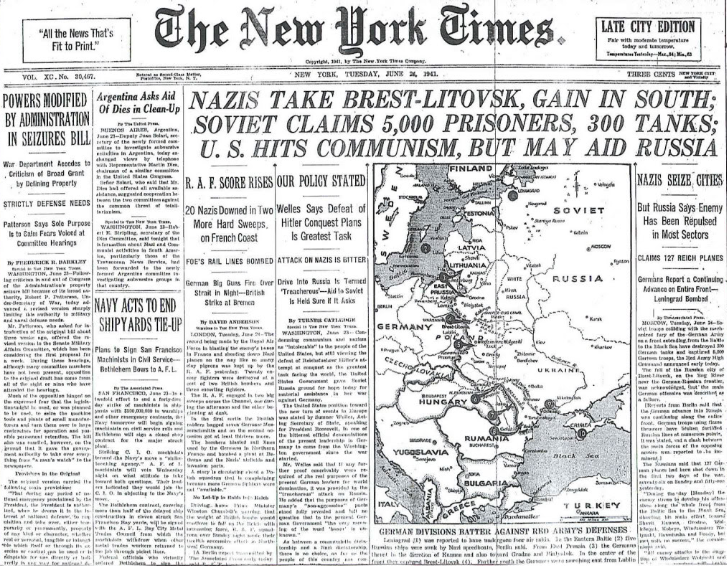