The sequel to Former Allies. . . The events of 1943 saw the reversal of military fortunes of the Axis and by the summer of 1944, the Soviet Army was fast approaching the Balkan Peninsula. On 23 August 1944, Romania quit the Axis and declared war on Germany. Two weeks later, on 5 September, the Soviet Union declared war on Bulgaria, invading the country three days later. Bulgaria soon signed an armistice with the Soviets, surrendering all of her wartime territorial gains. Then, on 10 September, Bulgaria declared war on their former allies, launching three armies – the First, the Second, and the Fourth, some 500,000 strong – against Yugoslavia. On 27 September, the 7th SS-Gebirgs Division “Prinz Eugen” took over the Nish area from the 1st Gebirgs Division, in the path of the Bulgarian Second Army. The 13th SS-Gebirgs Regiment deployed in the Vlasotince-Pirot area, supported by 8.8cm Flak guns from the 37th Flak Regiment. The defenders dug in juts as the lead Bulgarian reconnaissance forced probed forward in battalion strength, supported by both Panzer IVs and heavy artillery fire.
Attacker: Bulgarian (Elements of the Bulgarian Second Army)
Defender: German (SS) (Elements of the 13th SS-Gebirgs Regiment “Prinz Eugen”, supported by the 37th Flak Regiment) 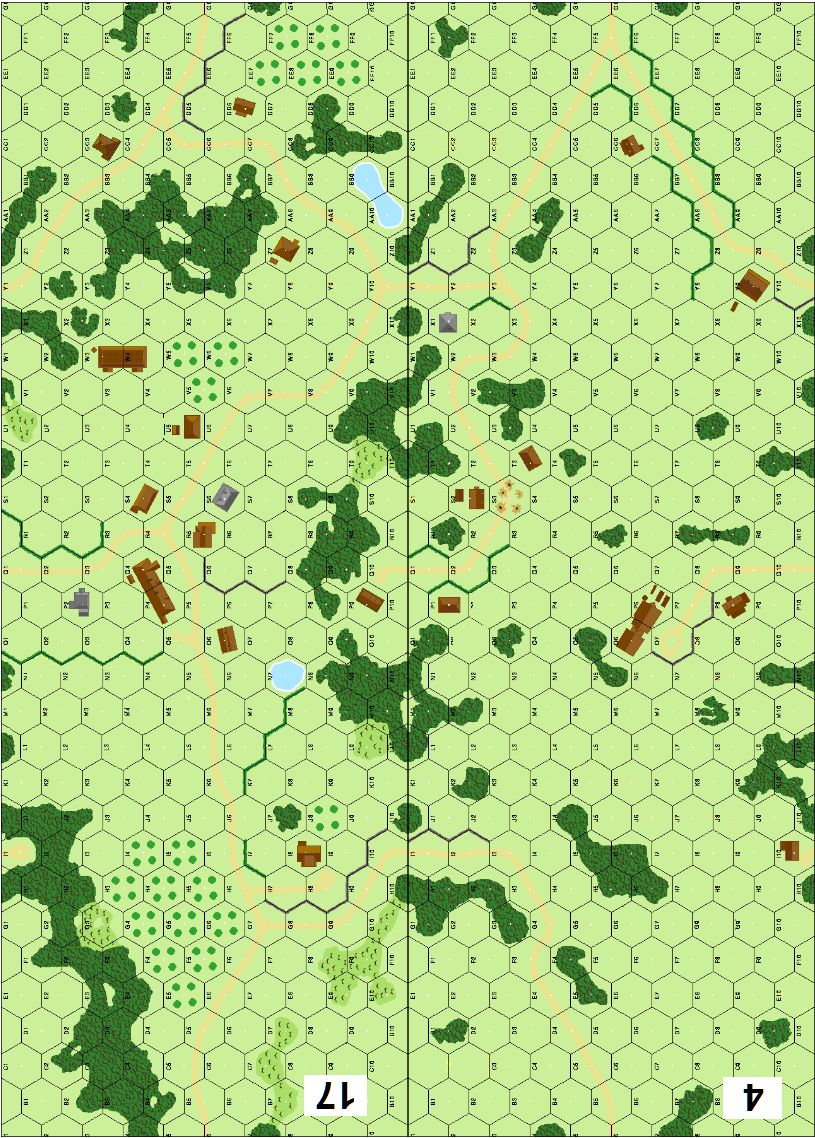 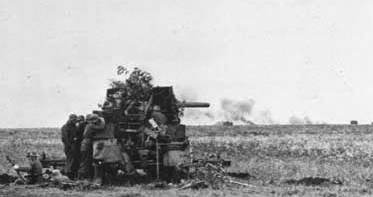