General der Panzertruppe Eugen Walter Krüger’s LVIII Korps encountered difficulty when the Aufklärung-Abteilung 146 found that the bridge over the river Ourthe west of Bertogne had been blown. Krüger then ordered Panzer Division 116 to retrace its footsteps and head northwest through Houffalize towards La Roche and Samrée instead. The US 7th Armored Division’s trains were at La Roche, but their main supply depot had been moved to just outside Samrée. Early in the afternoon of 20 December, Panzer Grenadier 60 began assembling in the woods south of Samrée while Panzer Grenadier 16 prepared to attack straight down the road, with Volksgrenadier Regiment 1129 on its right. The US 7th Armored Division’s quartermaster delayed destroying the supply dump because he was told a task force from CCR/3rd Armored Division was on its way. CCR was only able to send a small armored force commanded by Major John Tucker and consisted of a company of Shermans, a troop armored cars, a platoon of light tanks and a battery of M7s. Task Force Tucker moved into Samrée from the north.
Attacker: German (Volksgrenadier Regiment 1129 | PanzerGrenadier Regiment 60, Panzer Regiment 16)
Defender: American (51st Engineer Battalion | Task Force Tucker CCR, 3rd Armored Division) 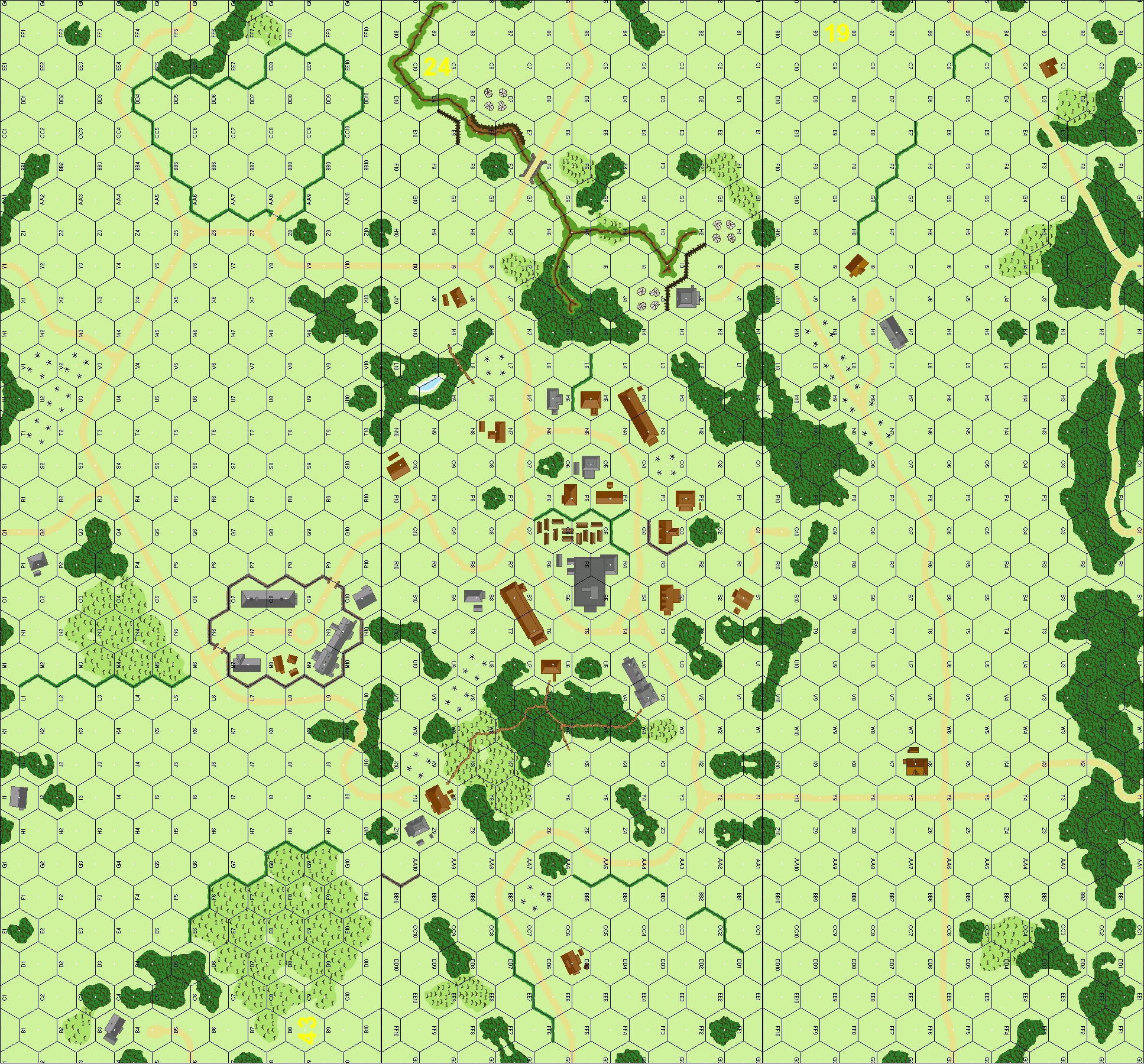 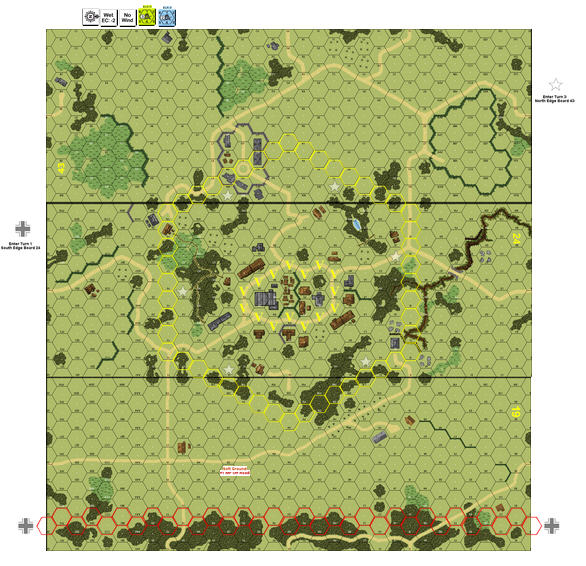