Patton drove his VII Corps down and through the narrow corridor between the German flanking position and the Atlantic Coast. The 4th U.S. Armoured Division reached Avranches in the evening of 30 July. On the following day it took Pontaubault and established a bridgehead over the Selune River. Patton had burst open the door for the breakout into unconfined expanses of France. That is if he could keep the door open. Patton's VII Corps depended on one road over one bridge, for only one single road with one single bridge led from Avranches over the Selune into Brittany.
Attacker: German (Elements of Kampfgruppe Bacherer)
Defender: American (Elements of 12th Infantry Regiment and 4th Armored Division) 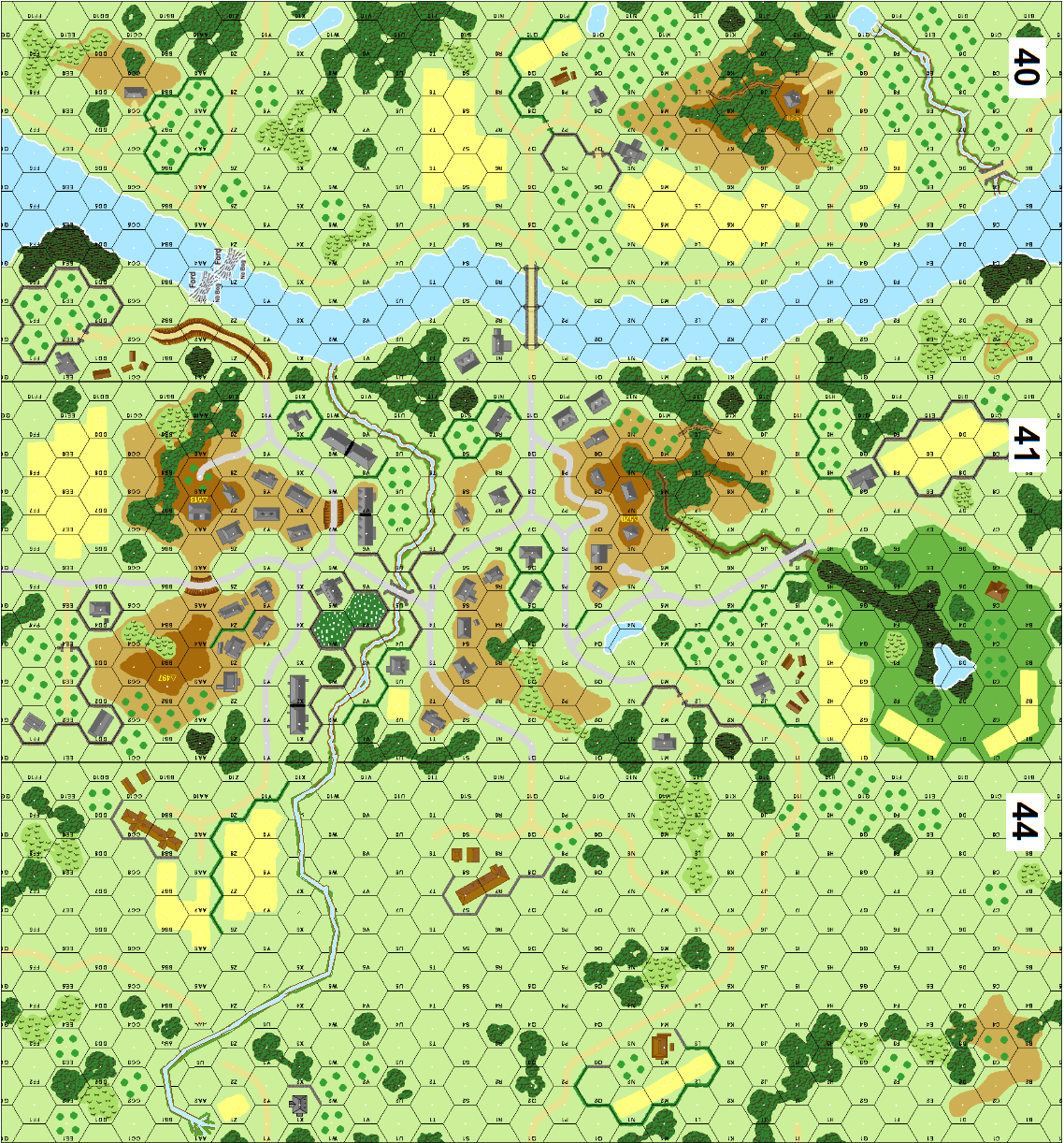 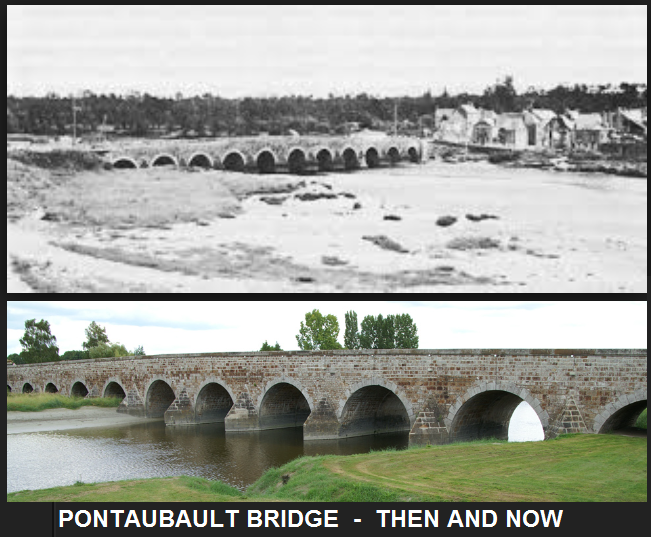