Early morning 11 March, the LSSAH launched a two-prong attack into northern Kharkov. The 2nd Panzergrenadier Regiment, advancing from the Northwest, split up into two columns advancing towards northern Kharkov on either side of the Belgorod-Kharkov railroad. The 2nd Battalion, on the right side of the railroad, attacked the city's Severnyi Post district, meeting heavy resistance and advancing only to the Severenyi railway yard by the end of the day. On the opposite side of the railroad, the 1st Battalion struck at the district of Alexeyevka, meeting a T-34-led Soviet counterattack which drove part of the 1st Battalion back out of the city.
Attacker: German (SS) (Elements III/2nd SS Panzer Grenadier Regt. & 1st SS Panzer Regt., 1st SS Panzer Division Leibstandarte Adolf Hitler)
Defender: Russian (Elements 3rd Tank Army) 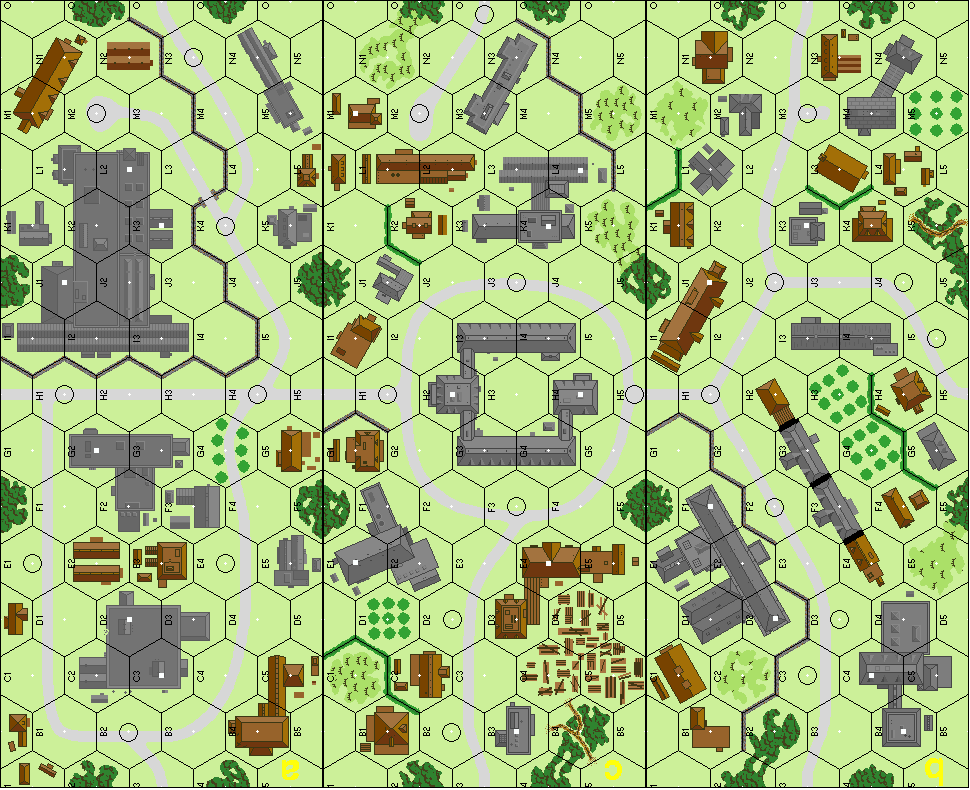 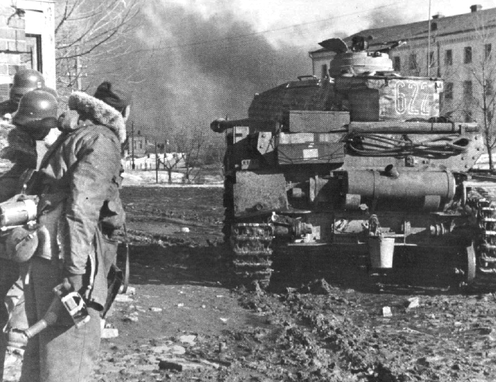