After suffering defeats at the Prince Albert Canal and on the Scheldt River, the Belgian 1st Army fell back to a position on the Lys River. The German 6th Army, of von Brock’s Group B, launched a major offensive against the Belgian position. It was hoped that the offensive would punch through the line, drive north and trap the Allied armies against the coast. As the offensive began, desperate calls for help from the Belgians brought both French and British aid in an effort to shore up the Belgian defenses.
Attacker: German (Elements of the 28th Regiment, 9th Infanterie Division)
Defender: Belgian / French (Elements of 3eme Division d’Infanterie, 1er Belgie Armee and elements of the 28th Regiment, 9th Infanterie, 1er French Armee) 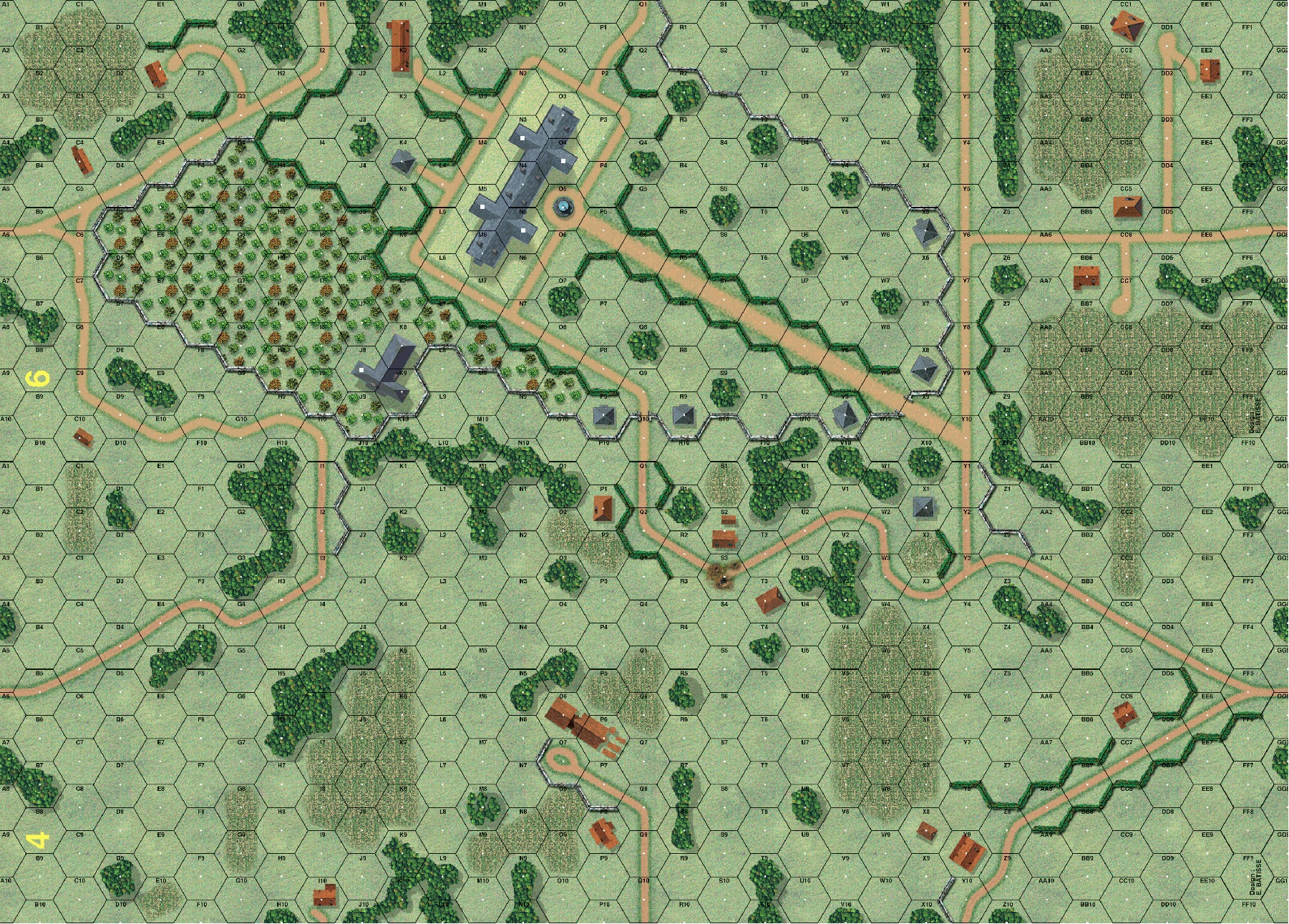