The Soviet 62nd Army had formed a perimeter around Stalingrad with their backs to the Volga River. The Russian's 112th Rifle Division dug itself in among the few hills west of Stalingrad. They deployed defensive positions blocking a major road and railroad leading into one of the main industrial centers of the city. On the early morning of the thirteenth, the German's 295th Artillery opened up with a bombardment on the Russian positions.
Attacker: German (Elements of the 416th Regiment, 112th Rifle Division and elements of 6th Guards Tank Brigade)
Defender: Russian (Elements of the 517th Regiment, 295th Infantry Division and StuG Abteilung 245) 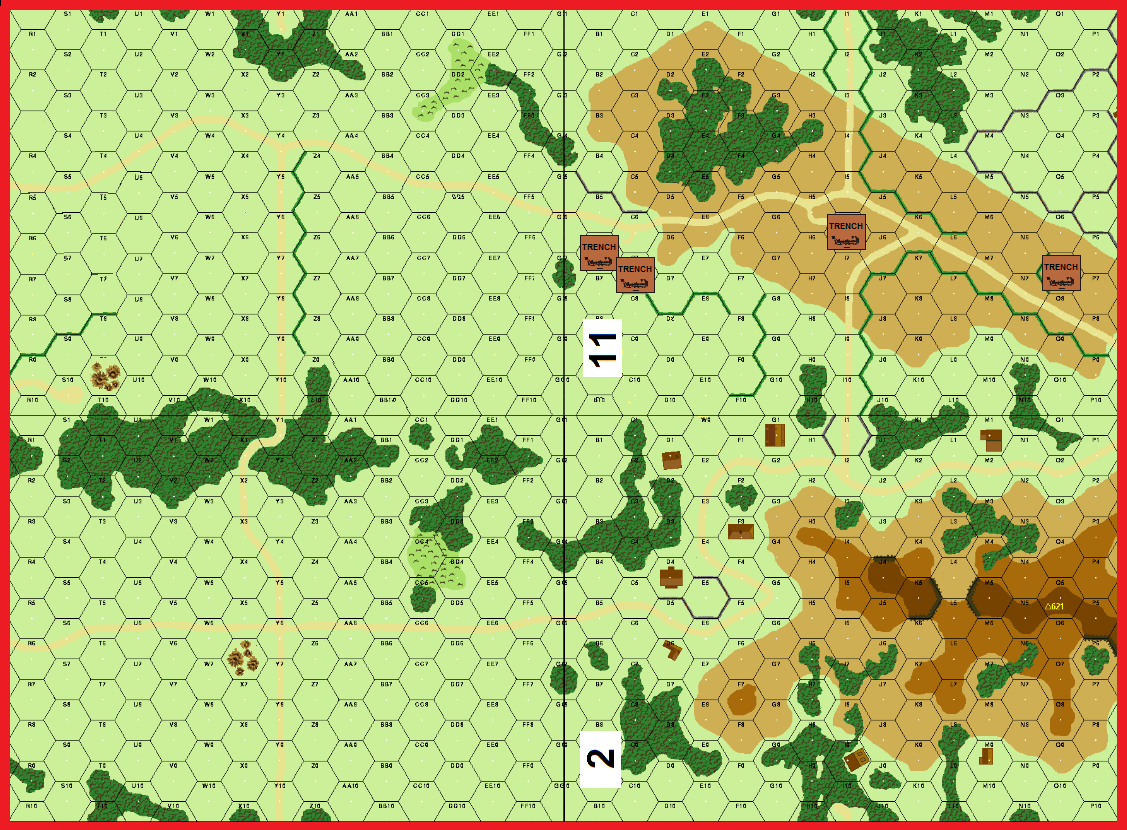 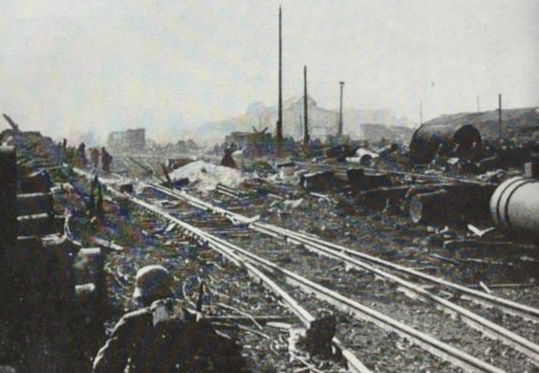