The 9th Armored Division's drive from the Roer to the Rhine was well under way. Three villages had to be taken and a crossing of the Roth River had to be made. LTC Kenneth Collins and his task force (TF) headed out for the first village, Wollersheim, where the division G-2 estimated 300 German paratroopers were defending. By the afternoon of 1 March, they found out that there were actually 800 defenders from Fallschirmjager Division 3 with strict orders to hold the area. A spirited defense with artillery and heavy automatic weapons fire stopped TF Collins' initial attack short of its objective. The Americans resumed the attack in the morning...
Attacker: American (Company C, 19th Tank Battallion | Companies A & C, 60th Armored Infantry Battallion, CCA, 9th Armored Division)
Defender: German (Regiments 5 & 6, 3rd Fallschirmjäger Division) 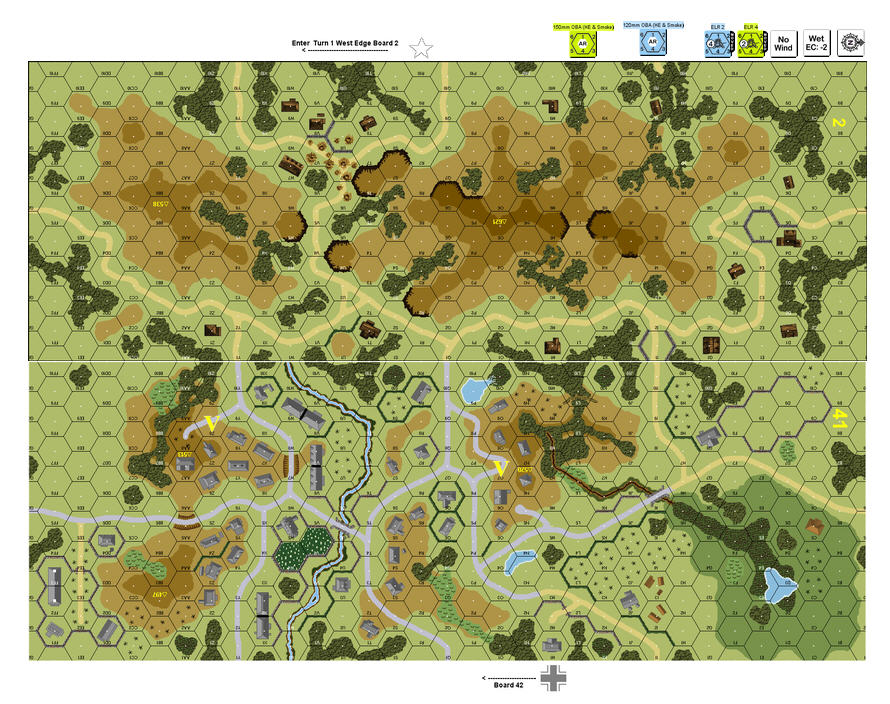 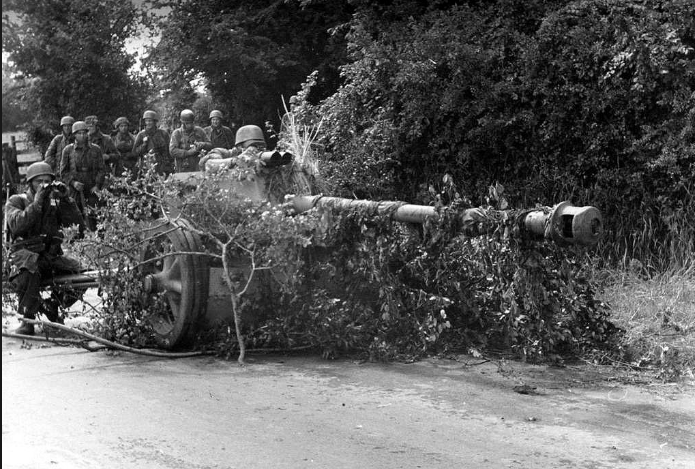 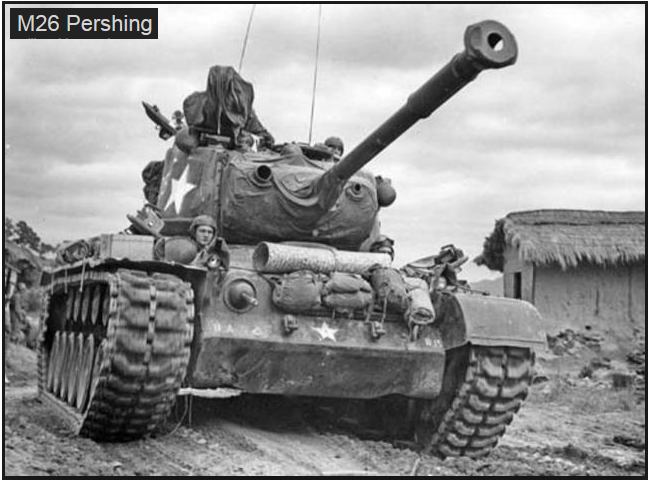