The German blitzkrieg had rolled steadily through the French countryside. At the town of Arras, however, the stubborn defenders had blunted the German juggernaut. The counterattack of Frankforce was launched with the purpose of easing enemy pressure on Arras and slowing the German encirclement of the British Expeditionary Force. The immediate aim of the men of the 7th Royal Tank Regiment and the 8th Durham Light Infantry was to clear the Germans from the area to the south and east of town. After an exhausting road march, the attackers set off to meet the Germans and destiny.
Attacker: British (Elements of the Durham Light Infantry and 1st Army Tank Regiment)
Defender: German (Elements of XI Corps) 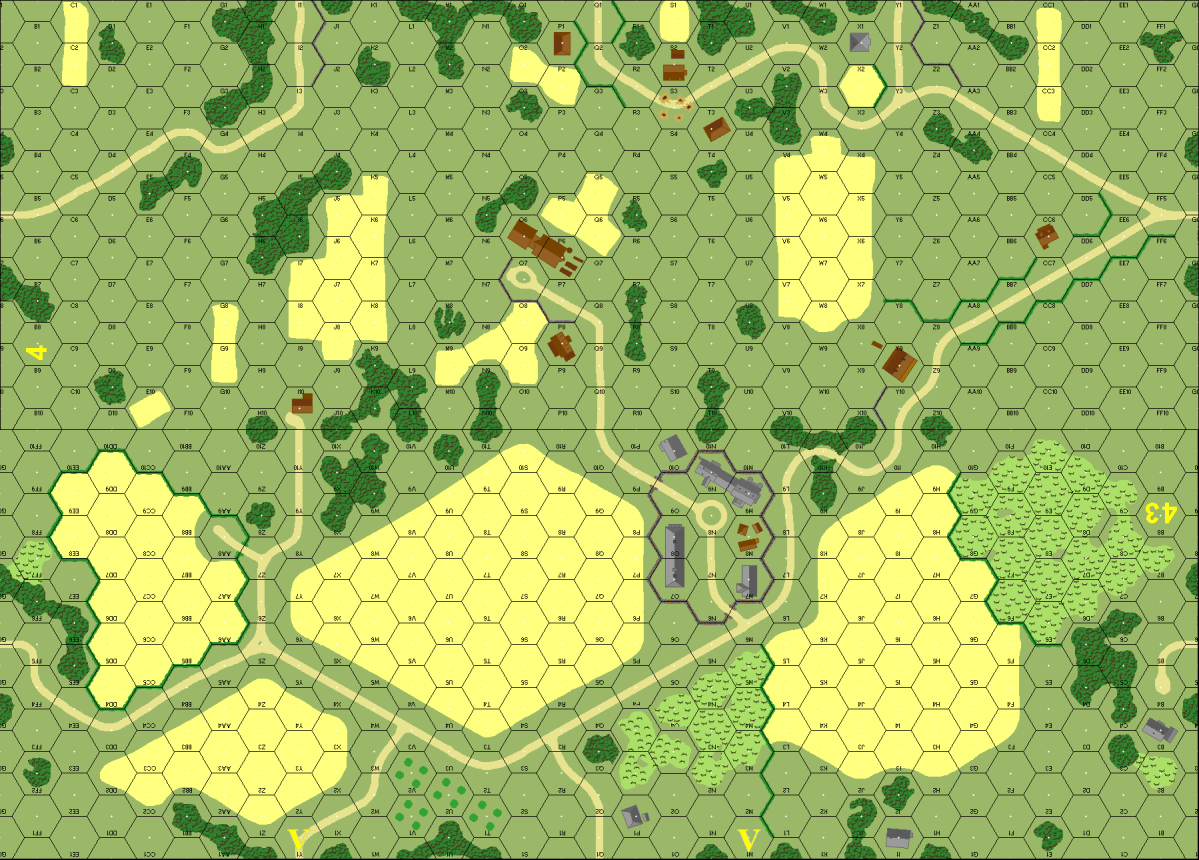 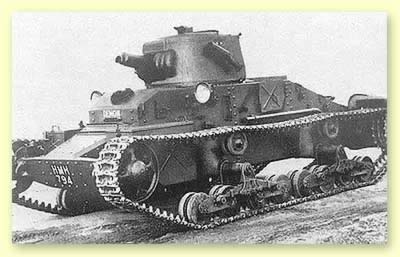