With the clearing of Aradura Spur, the sixty-four day Battle of Kohima was over. However the siege at Imphal continued, and it was up to the weary men of 33 Corps to reopen the Manipur Road. Major General Miyazaki was given the task of delaying the British torrent. Miyazaki gathered seven hundred of the 31st Division remnants; starving and brutally short of any supplies, Miyazaki Force remained in front of the British column coming down the Manipur Road, blowing bridges and setting small traps while constructing fortifications in some villages. One such village was Viswema. Lead elements were ambushed before the village. After several days of rain, thhe 2nd Division amassed its firepower for a final push.
Attacker: British (Elements 4th & 5th Infantry Bdes, 2nd Division & 149th Regt., RAC)
Defender: Japanese (Miyazaki Force, Remnants 58th & 124th Infantry Regts, 31st Division) 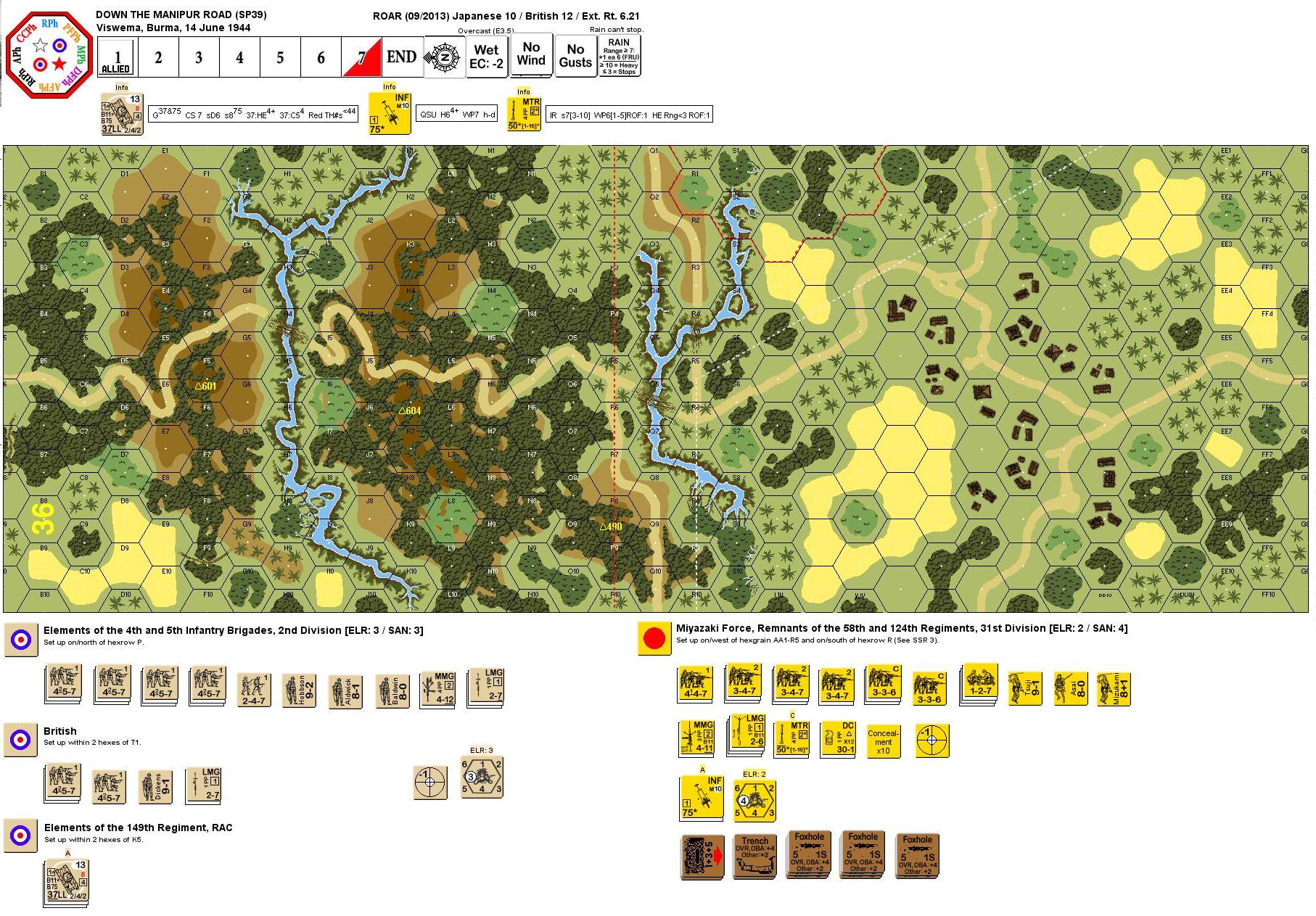 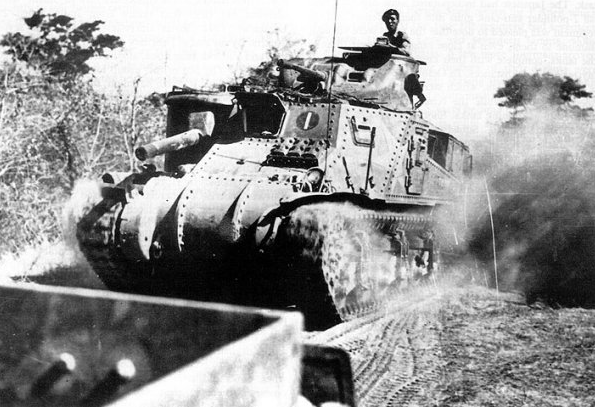