The Japanese crossed the Irrawaddy to take the supply hub of Meiktila bisecting Mandalay and Rangoon. But hard fighting had nearly wiped out the Japanese garrison; they had no effective response to the infantry-tank tactics used by the Indians. But their duty was to hold on as long as possible; one rock of resistance as Kyaukpa, to the southwest of Meiktila. It was 7th Battalion, 10th Baluch's duty to destroy this rock. Battling through the fortifications the Japanese had constructed, the Indians of Company A began to make headway. However, heavy sniper fire separated them from their tank support. The leading section led by Naik (corporal) Fazal Din suddenly found itself in a crossfire from Japanese bunkers.
Attacker: Indian (A Co., 7/10 Balluch, 17th Indian Division; Elements 5th King Edward VII Own Lancers, 255th Indian Tank Brigade)
Defender: Japanese (Elements Meiktila Garrison) 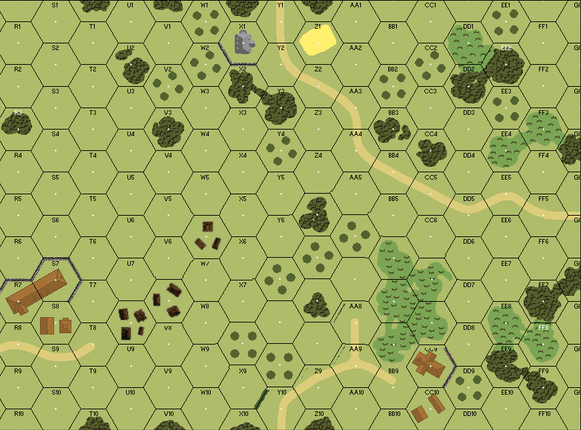 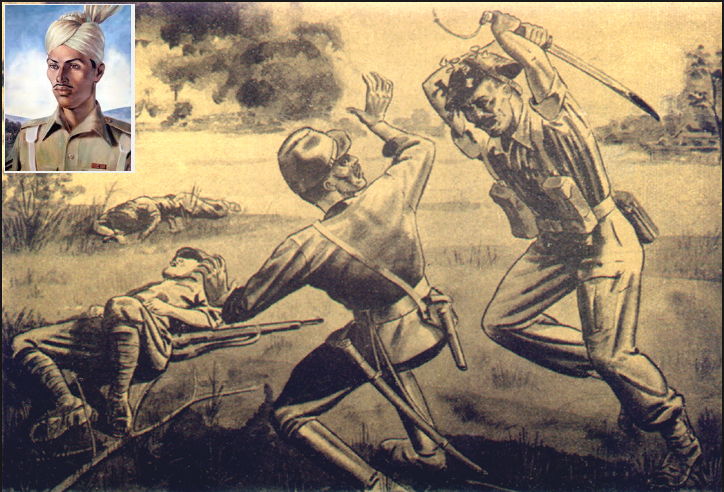