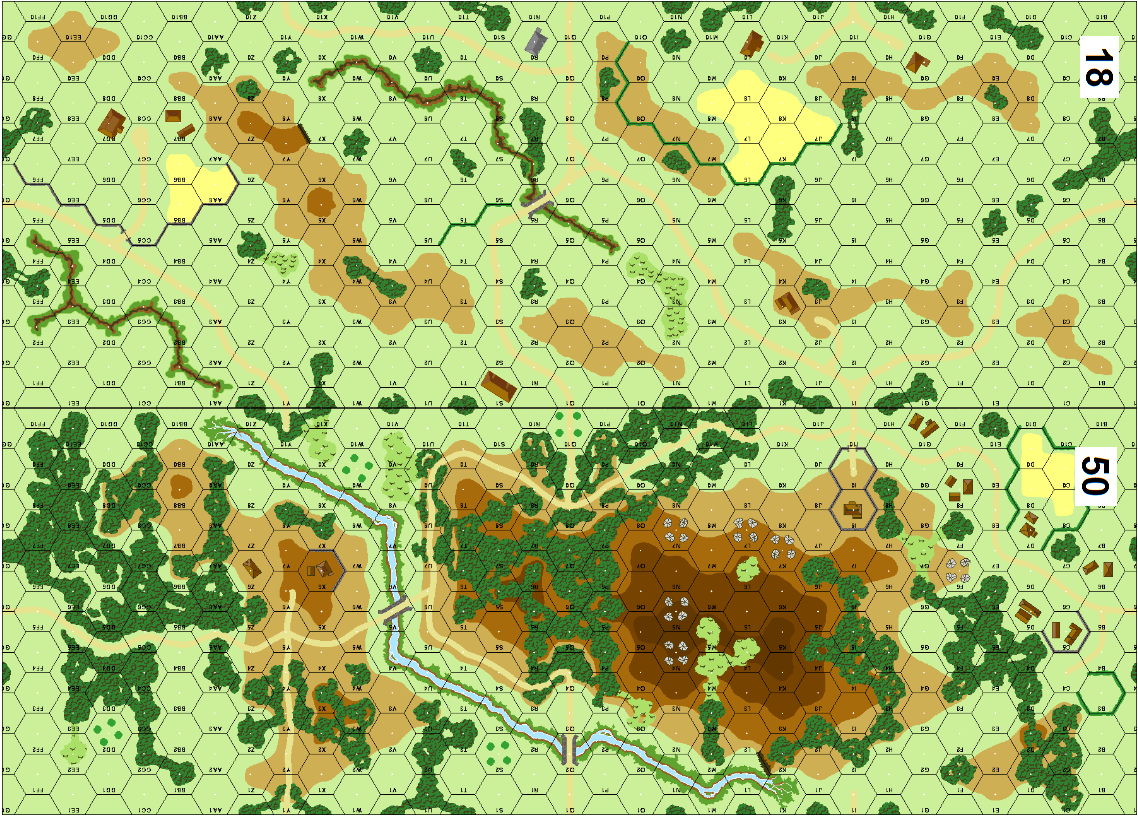 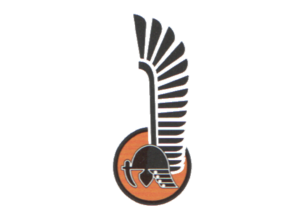 Emblem of the 1st Armoured Division inspired by the helmet and wings of Polish hussars. 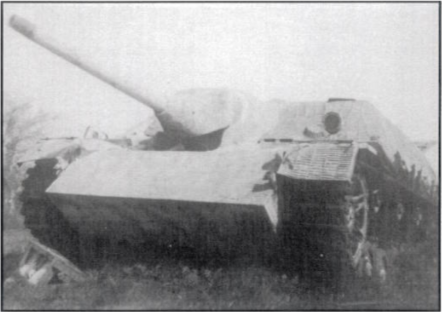