"The Fox's Offspring" -- Violent German counter-attacks early in December did not prevent the Allied High Command from preparing a renewed assault on Tunis. But the enemy had the initiative and was trying to break through in the direction of Medjez-el-Bab. The planned advance was to proceed on the south bank of the Medjerda river. Only a few hills stood out on this tank-friendly country. The high point was Jebel El Guessa. This sector was defended by elements of Combat Command B of the 1st Armored Division. The defenders were infantrymen and gunners, with tanks held in reserve. On December 5, the Americans observed German preparations. At 0800 the next day, the attack started, after the defenders had been hit hard by two waves of Stukas.
Attacker: German (Kampfgruppe Koch (7th Panzer Regiment and 5th Paratrooper Regiment)/7th and 86th Panzergrenadier Regiment)
Defender: American (HQ and C Company, 6th Armored Infantry/Batteries B and C, 2nd Armored Field Artillery Battalion/1st and 2nd Battalion, 3rd Armored Regiment) 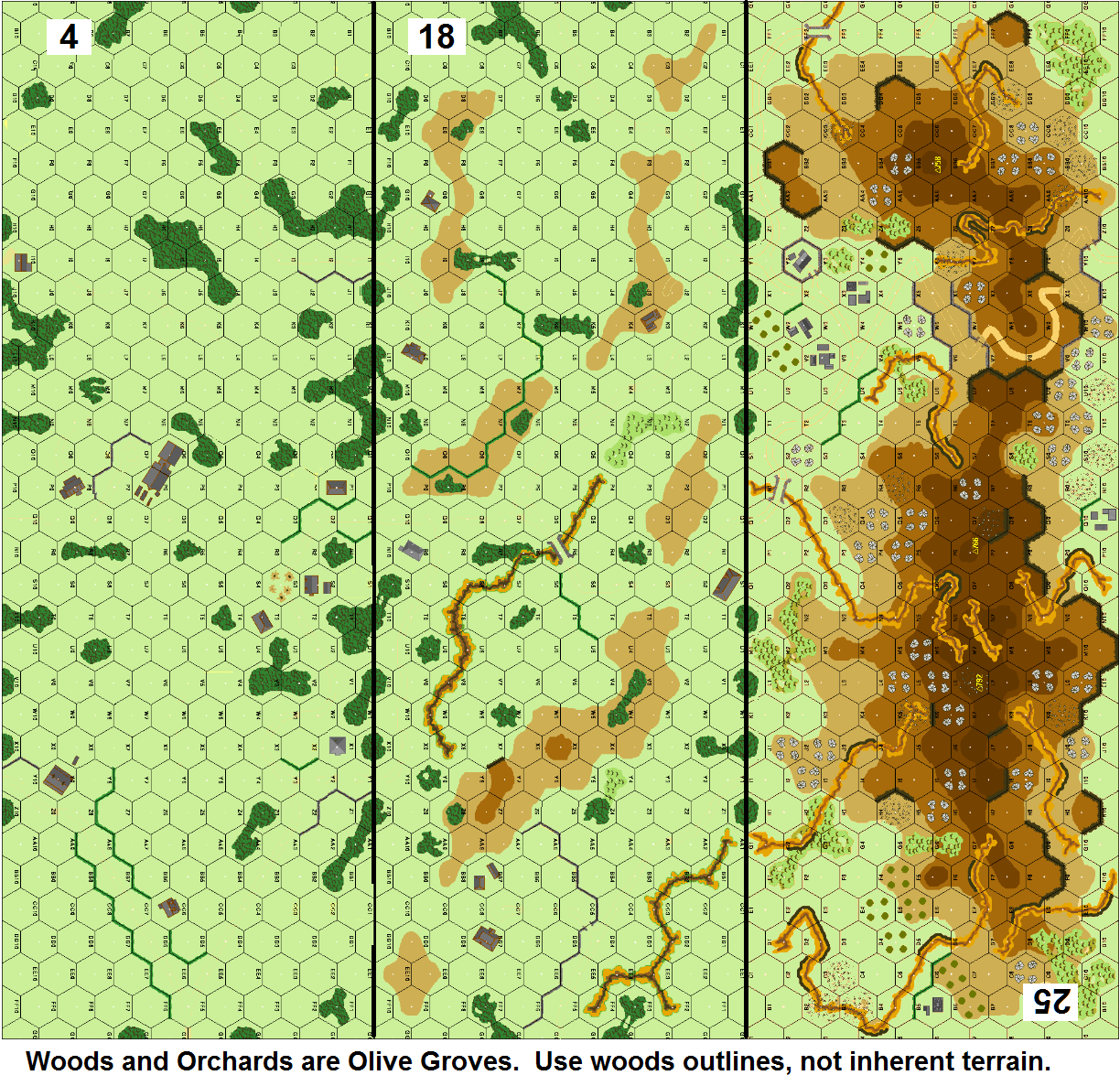 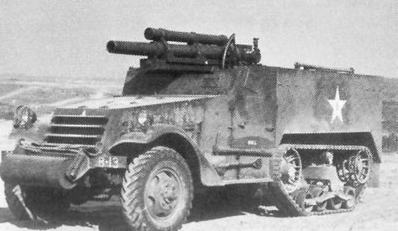 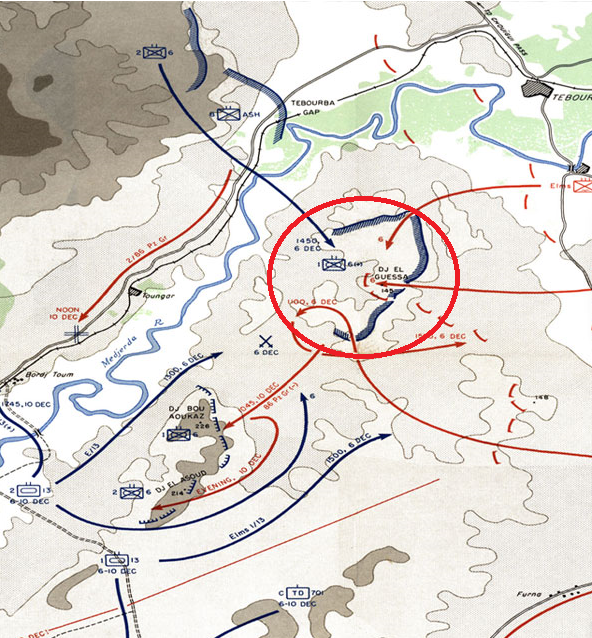