The Russians captured Kharkov in mid-February, and Hitler himself immediately ordered a counter-offensive to regain the city. Von Manstein put together the plan that would use the 2nd SS Panzer Korps as the spearhead in the assault. Circling around the perimeter of the city for more than a week, the SS troops fought skirmishes in many villages in the suburbs around the city. Then in the second week of March, Lieutenant General Paul Hausser, commander of the 2nd SS Panzer Korps, went with his gut instincts and delivered the ‘Backhand Blow’, crashing into the city from the north.
Attacker: German (SS) (Elements of SS Panzergrenadier Regiment 1 and Kampfgruppe Meyer)
Defender: Russian (Elements of the 69th Army and 3rd Tank Army) 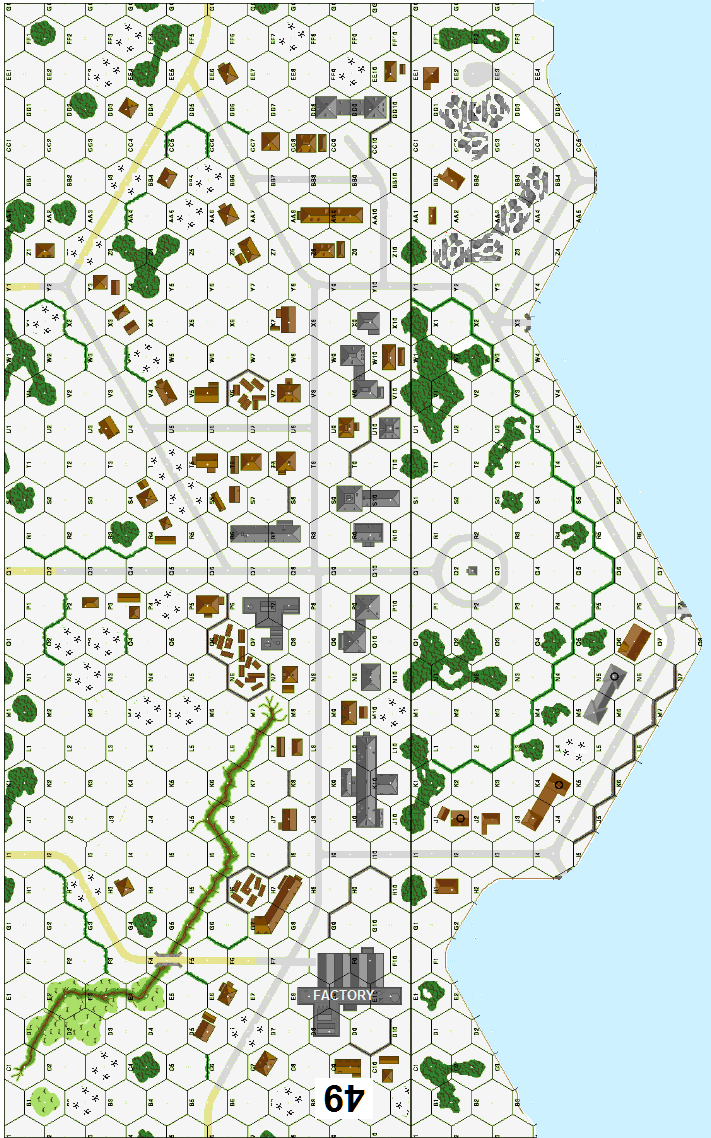 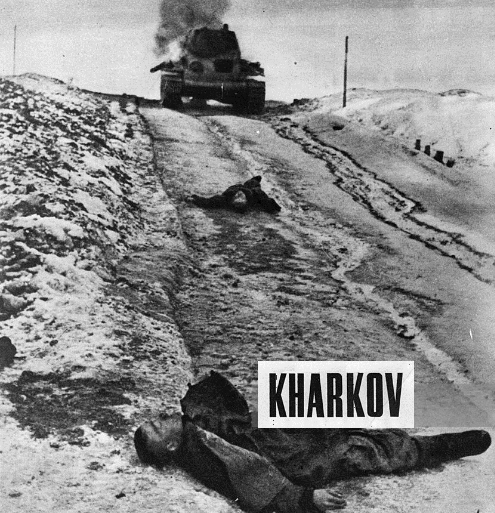