Soldiers of the German 30th Division crossed the border of Soviet controlled Lithuania at 0300 hours. Achieving the surprise necessary for the success of the operation, the Germans managed to come within the frontier guards defenses before being discovered. Surprise, however, was not enough. . .
Attacker: German (Elements of the 30th Division)
Defender: Russian (Russian Frontier Units A & B) 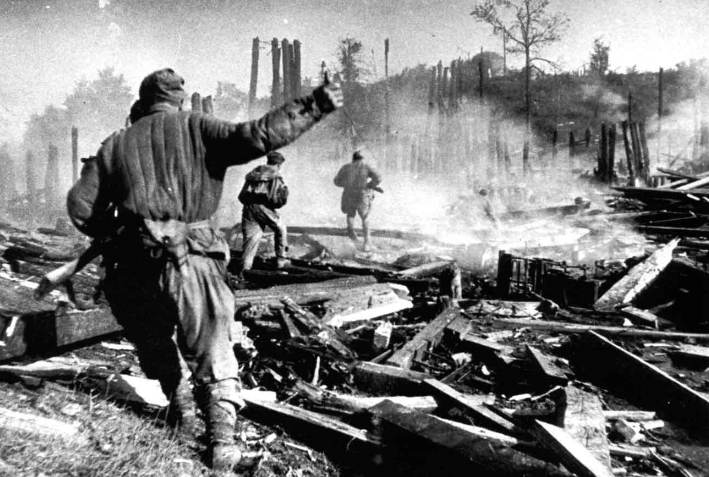