The battle tested British 50th ( NORTHUMBRIAN) Division and the 8th Armoured Brigade formed the 30th Corps. Their assignment was the middle of 5 beaches set for invasion on June 6, 1944 by the Allies. The opposition countered with elements of the veteran 352nd Infantry Division and the 716th infantry Division which was formed from "volunteers" from Poland, Russia, and the Baltic States. The invaders in front of le Hamel, la Riviere, and the Mount Flurry Battery were faced with well defended fortified positions which were not taken until later in the day. - - - Recreating the landing at Gold Beach. Designed for 16 players, 8 per side who battle it out on 3 mapboards each. See 1003.1 thru 1003.8 for Sector matchups.
Attacker: British (No more details)
Defender: German (716th Coastal Infantry Division and 352nd Infantry Division) 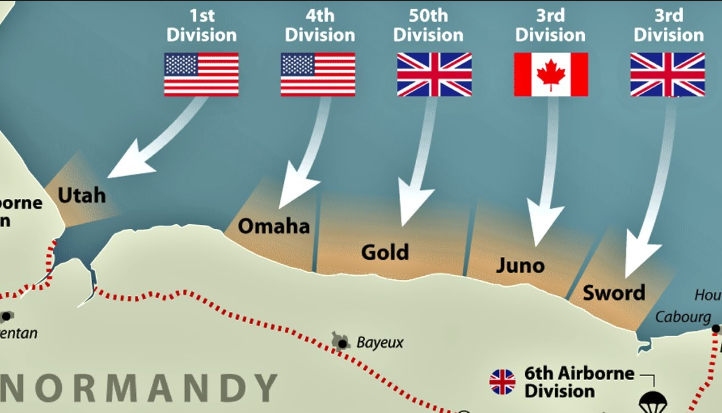 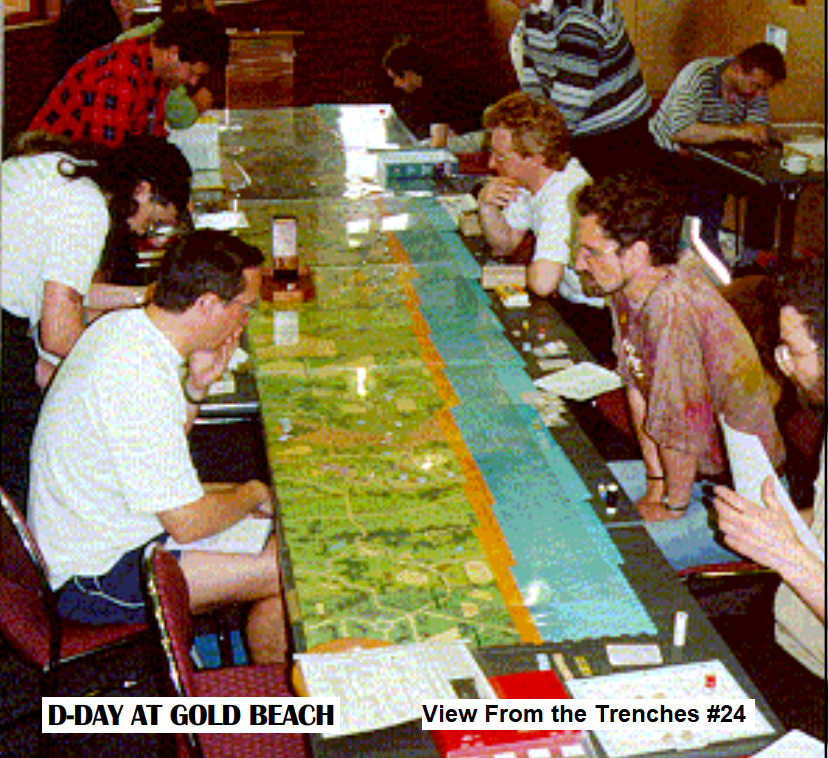