As the Cinderella force to the Allied assault on Fortress Europe, the 1st Canadian Army had the task of clearing the coastal belt and capturing the Channel ports.  The harbours were critical in alleviating the logistical problems of supply and maintaining the momentum of the drive from Normandy.  One of the key French ports, Boulogne, was dominated by the surrounding terrain to the east and south.  Mount Lambert, which had vantage over the town and open approaches, was critical to the defense of Boulogne.  After an aerial bombardment and artillery support, the Canadians pressed the attack by advancing in APCs.
Attacker: Canadian (1st Canadian Army, 2nd Infantry Division, 9th Infantry Brigade, North Nova Scotia Highlanders and 10th Armoured Regiment, Fort Garry Horse, 1st Canadian Armoured Personnel Squardron and 87th Squadron Royal Engineers)
Defender: German (326 Bodenstaendige Division) 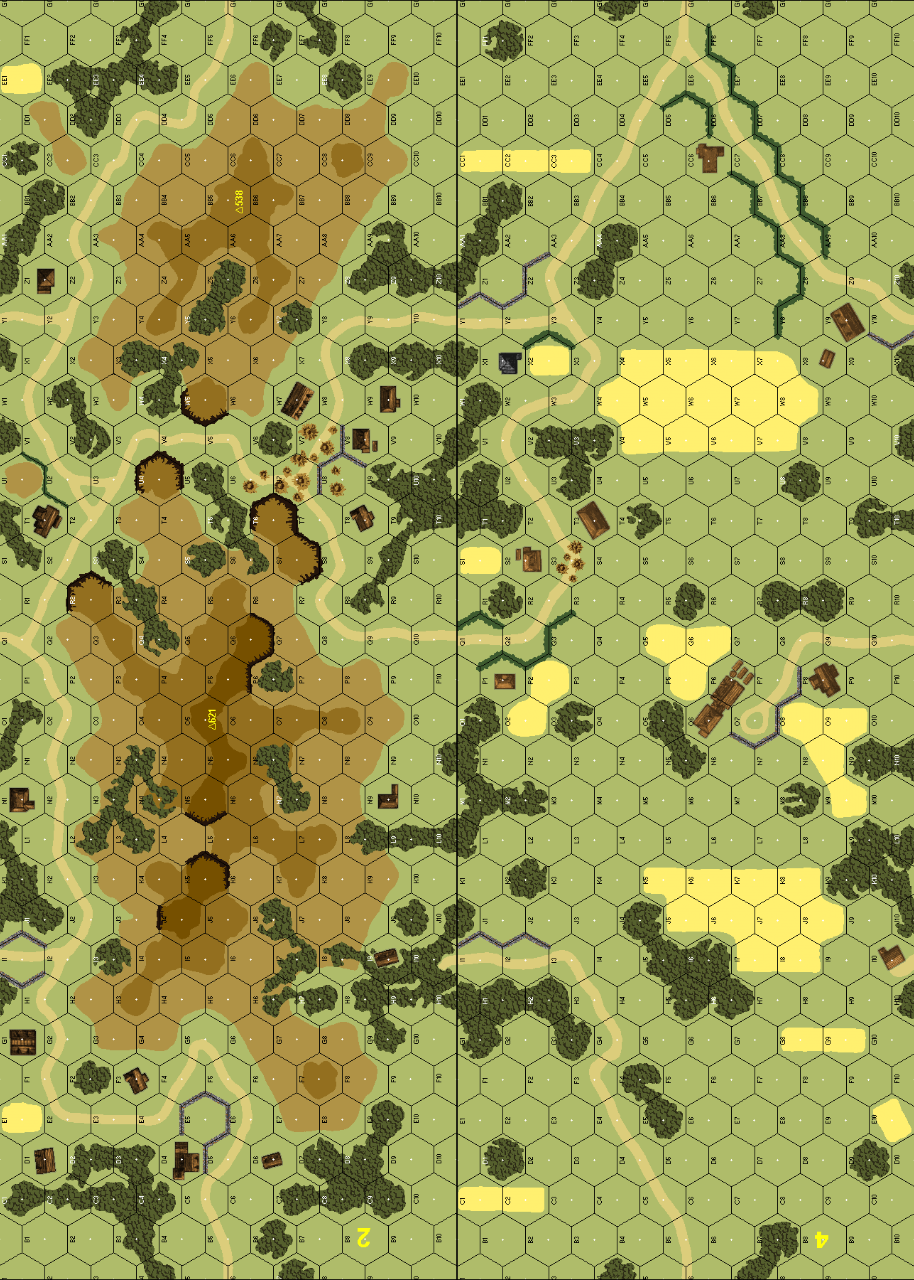 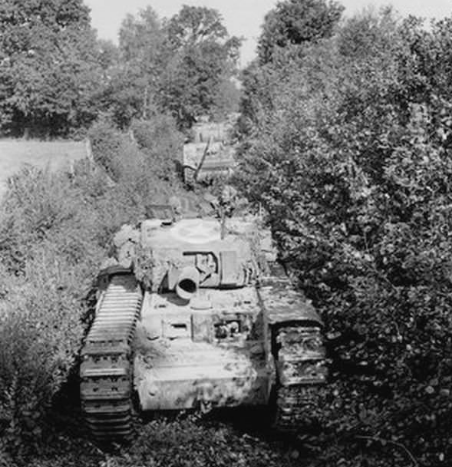