Following the encirclement of 6th Army at Stalingrad, the Germans launched a relief effort from their bridgehead at Nizhna Chirskaya, 25 miles from the nearest troops of Sixth Army at Marinowka. The Chir River was to provide the left flank for the operation, and consequently, had to be held. Attempting to foil the German relief effort, the Russian 5th Tank Army attacked across the Chir and forced it's way past the left flank of the defending 336th Infantry Division, and on to Sowchos 79, a collective farm deep in the German rear. General Balck's 11th "Ghost" Panzer Division, just arriving in the area for Rostov to take part in the Stalingrad relief, was detoured to attack Sowchos 79 and restore the situation.
Attacker: German (Panzergrenadier Regiment 110, Panzer Regiment 15, and Panzergrenadier Regiment 111)
Defender: Russian (Motorized Infantry Battalion, Motorized Infantry Brigade and 1st Armored Corps) 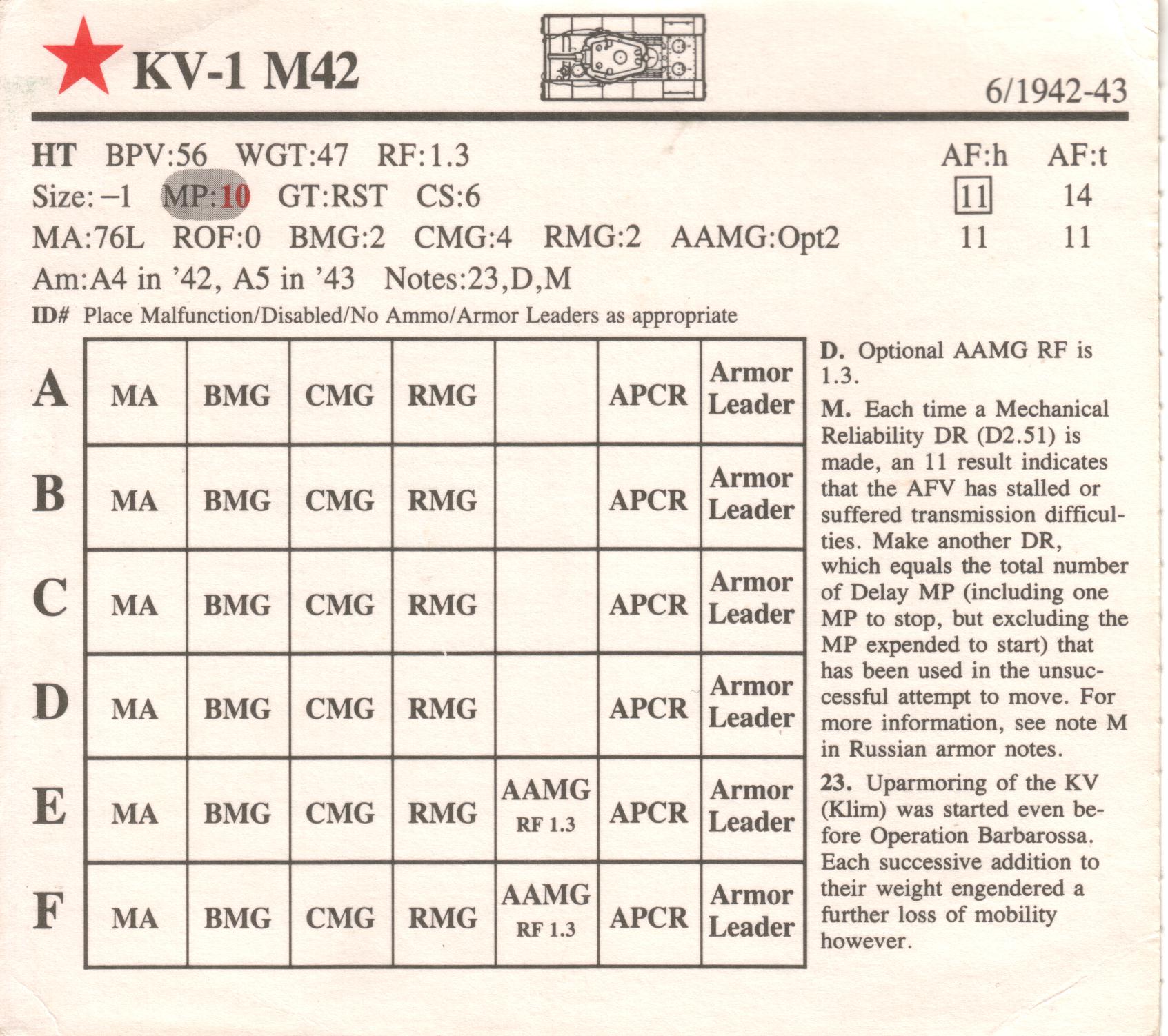 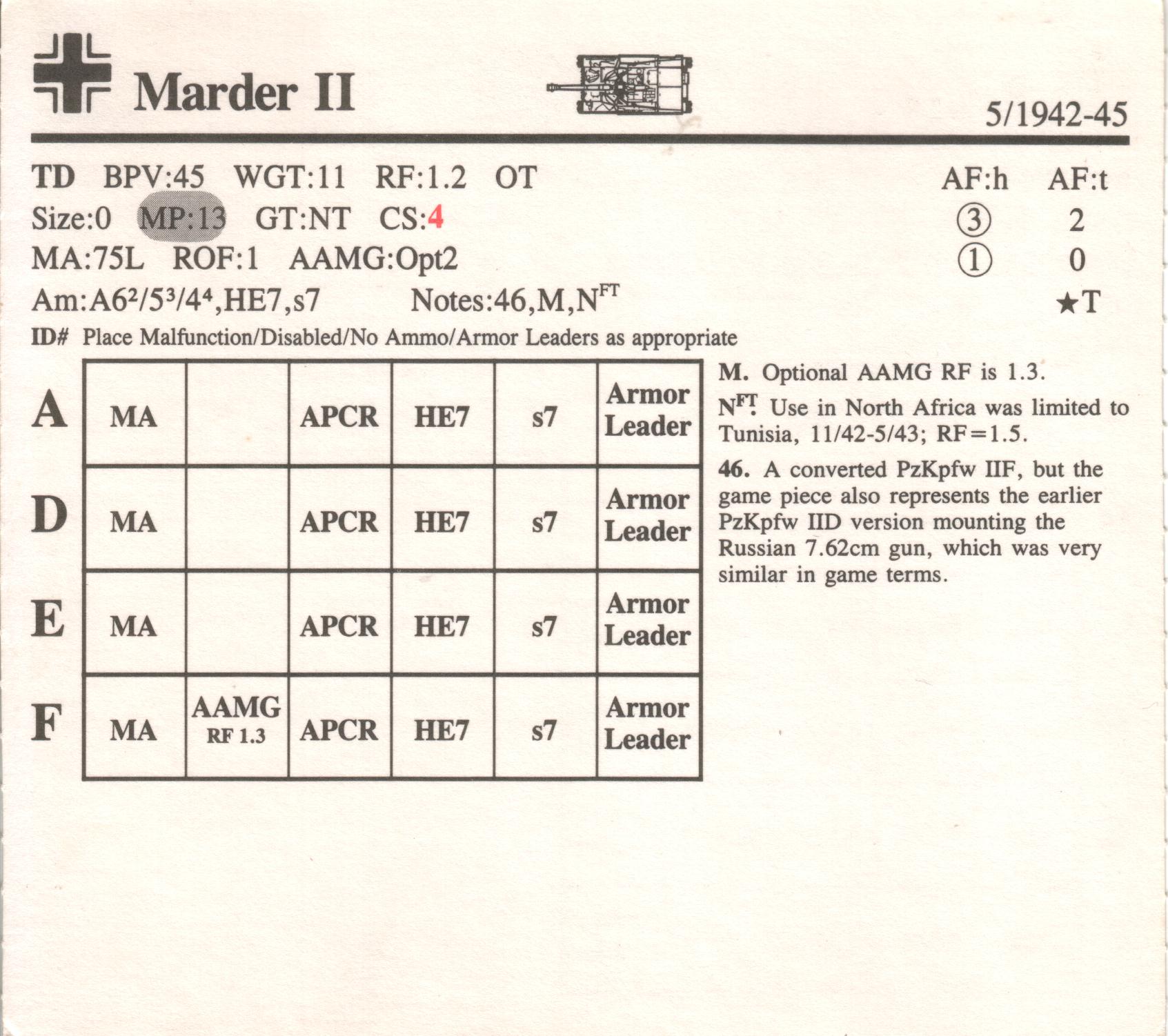 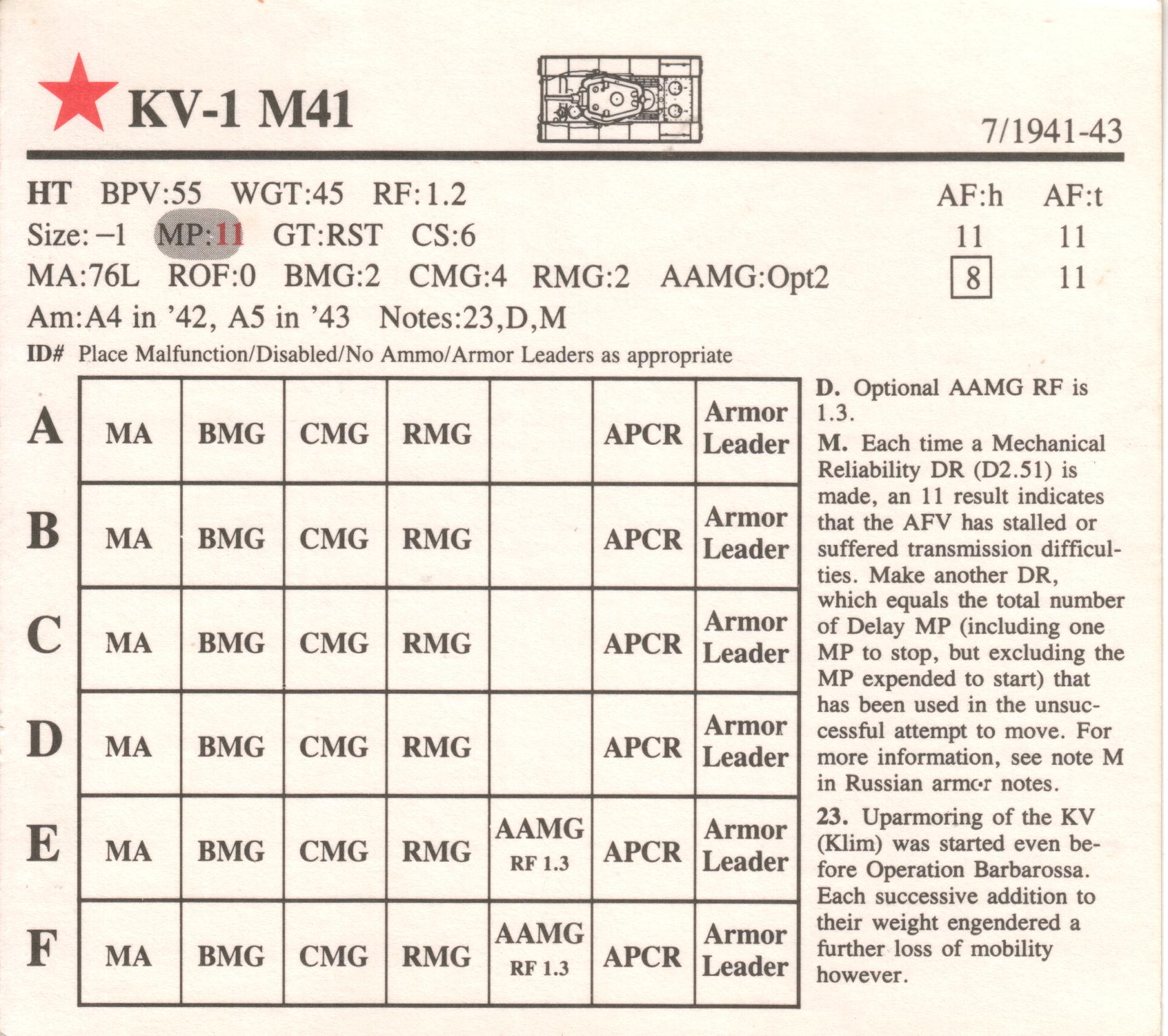 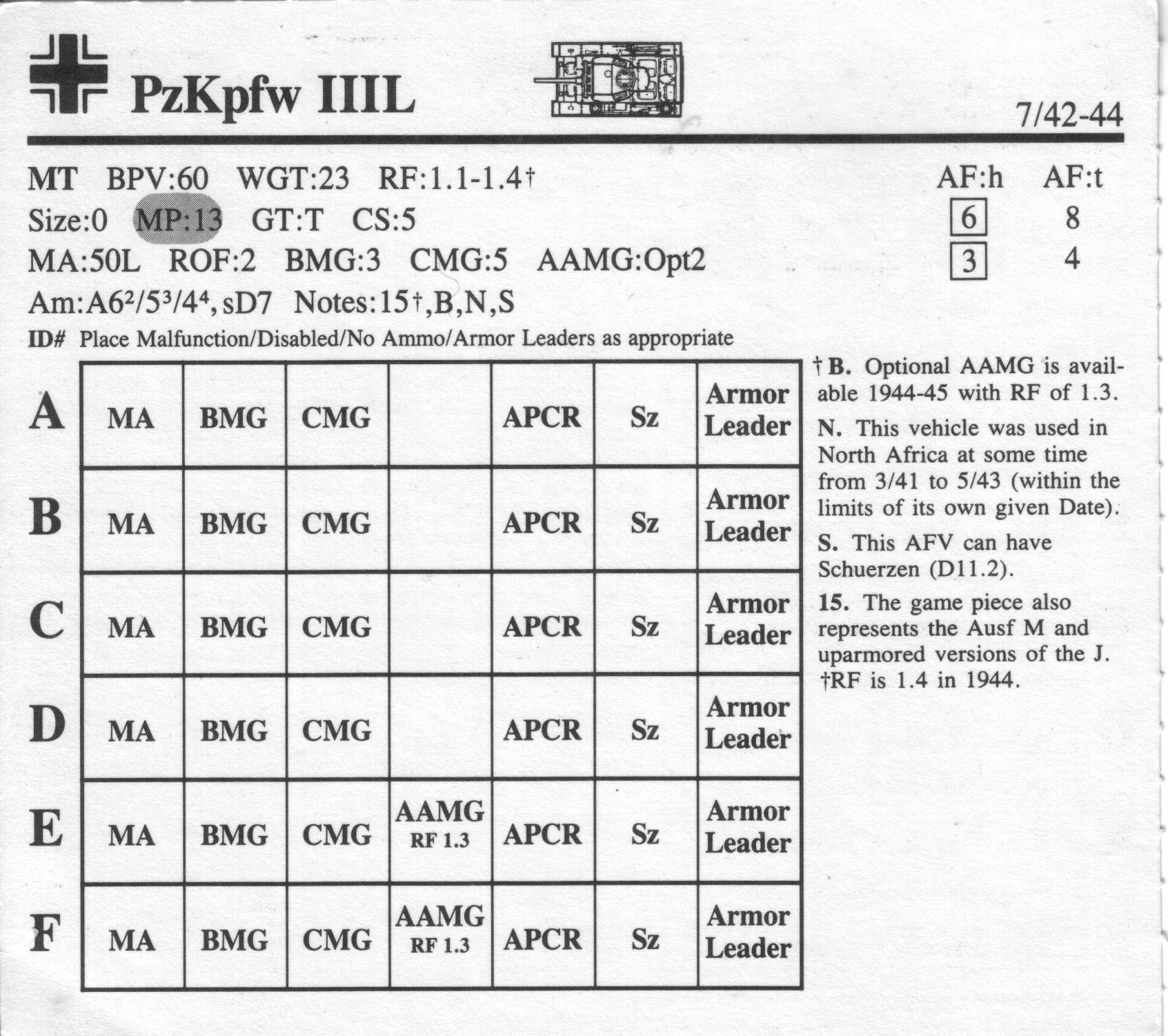 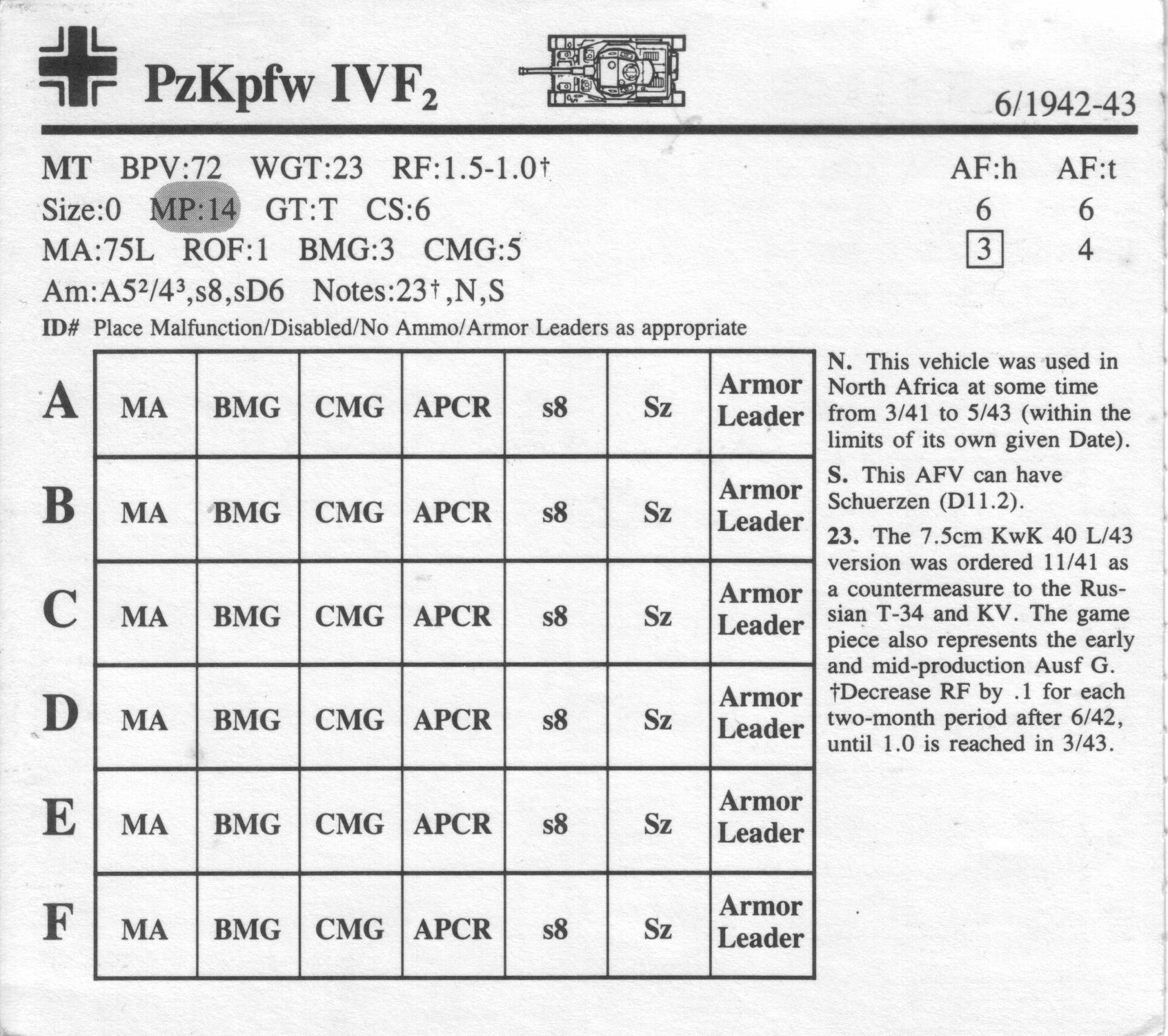