An elite detachment is constituted and equipped with the most efficient materials to carry out an “offensive of the Ardennes” against the Soviets. The first part of the plan requires the rapid takeover of the village of Scectrynz and its vital bridges. The Soviets, who are not conducting an offensive in this sector of the front, have planned two lines of rigid defenses and are determined to keep the bridges intact.
Attacker: German (SS) (Elite SS Detachment)
Defender: Russian (Mixed Guard and Tank Battalion) 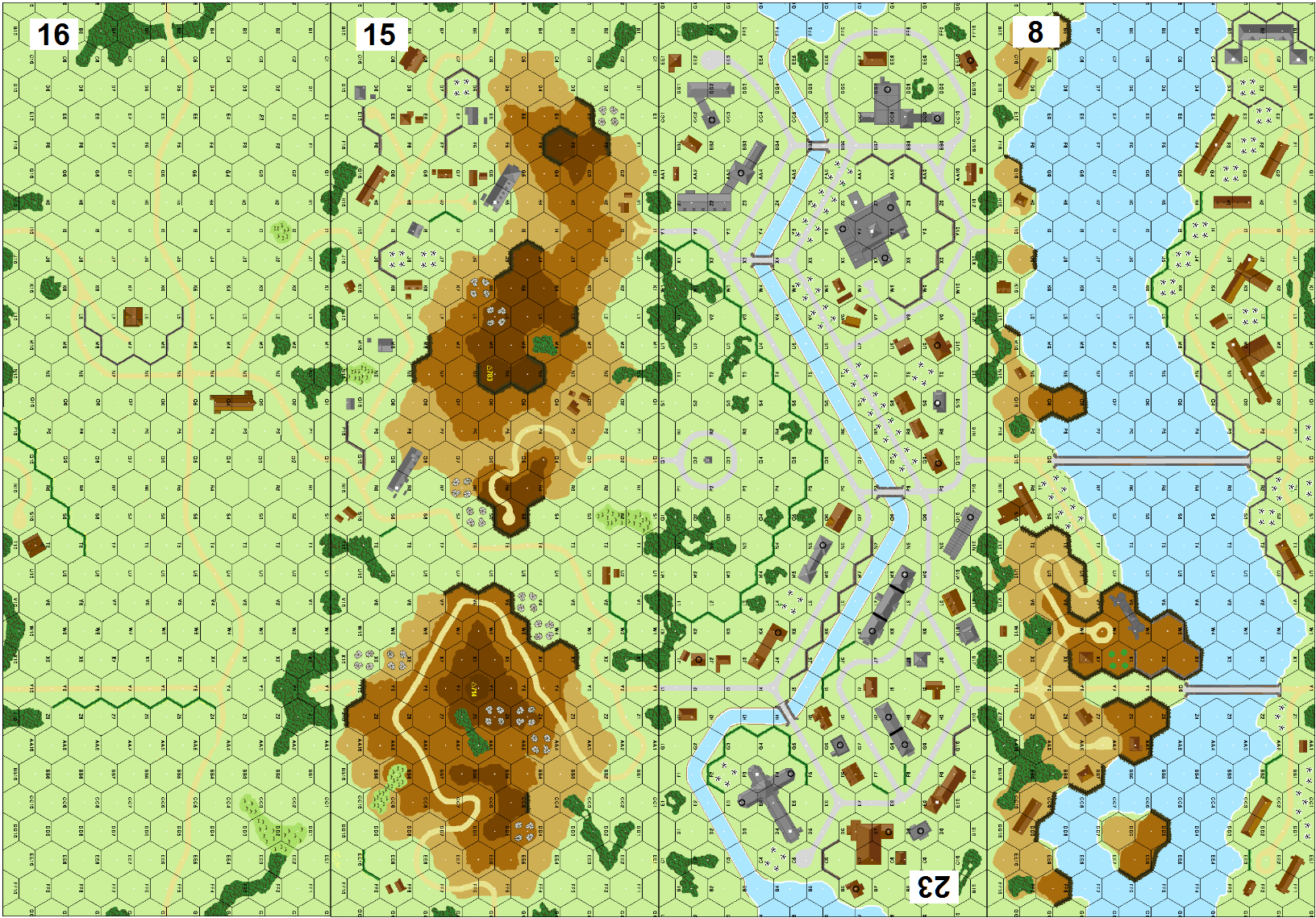 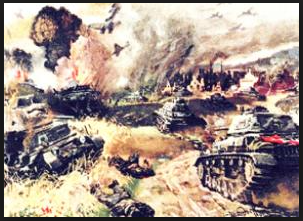