Throughout the grueling month of October, determined and costly German assaults had steadily shrunk the Soviet defensive perimeter. By October 24, Panzer Division 14 had reached “Bread Factory #2” just to the south of the Barikady and commenced its assault the next day, only to be rebuffed by the fierce defensive fire of the 138th Rifle Division. The remnants of Motorcycle Battalion 64 were crouched in the ruins opposite the Bread Factory, slain and wounded leaders scattered about them. There seemed to be no way across the deadly street, but Sgt. Esser could no longer stand the tension. Screaming “Forward!” he led his twelve men out into the road and into the adjacent building.
Attacker: German (Kradschützenbataillon 64/Panzergrenadier Regiment 103/Panzer Division 14)
Defender: Russian (768th Rifle Regiment/Ad Hoc Reinforcements) 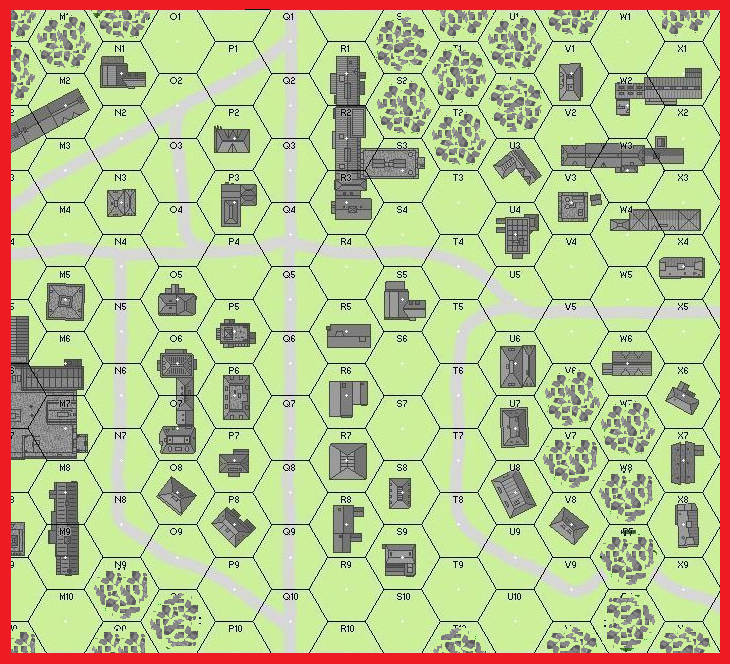 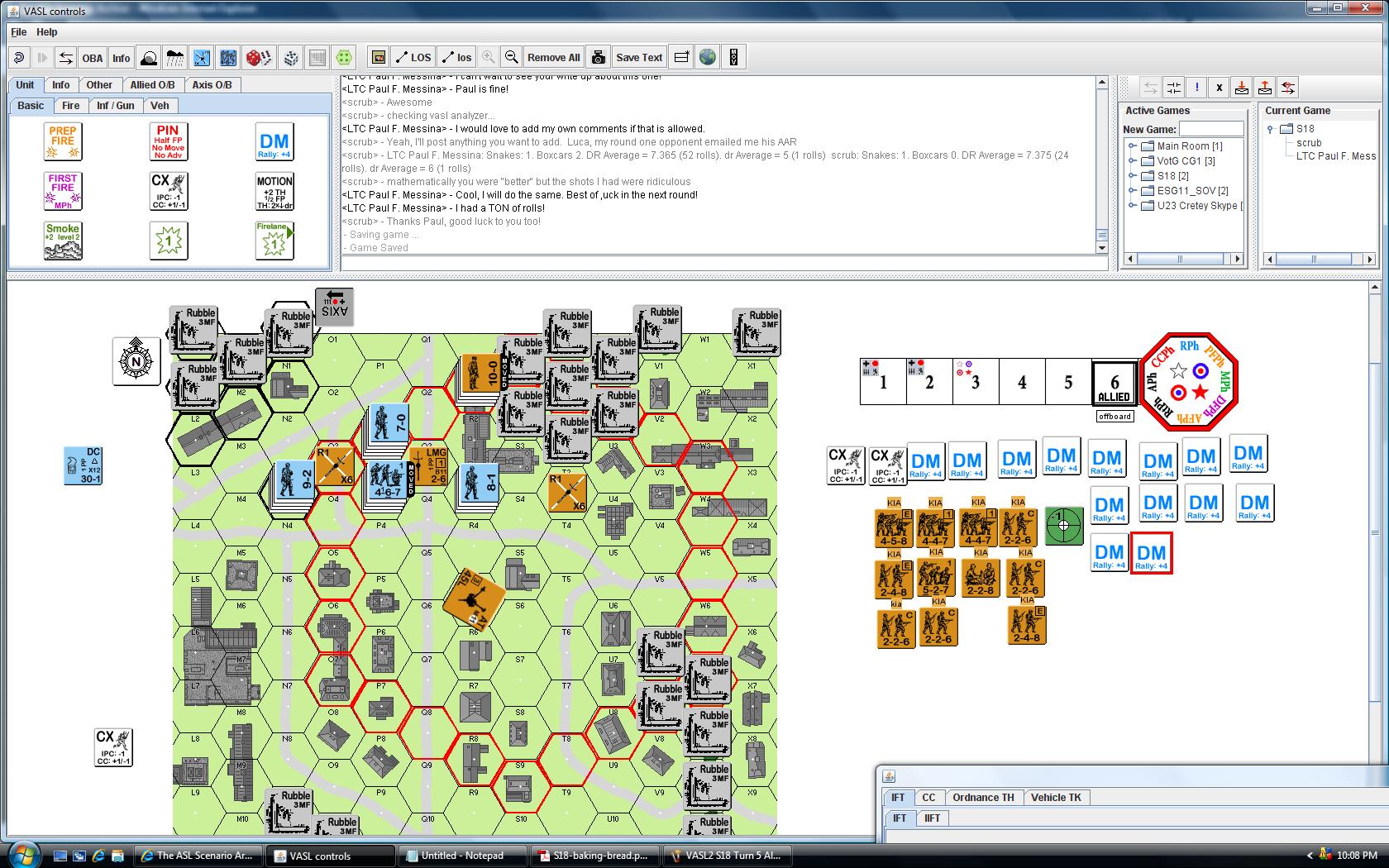 End of Game - Germans over the Russians 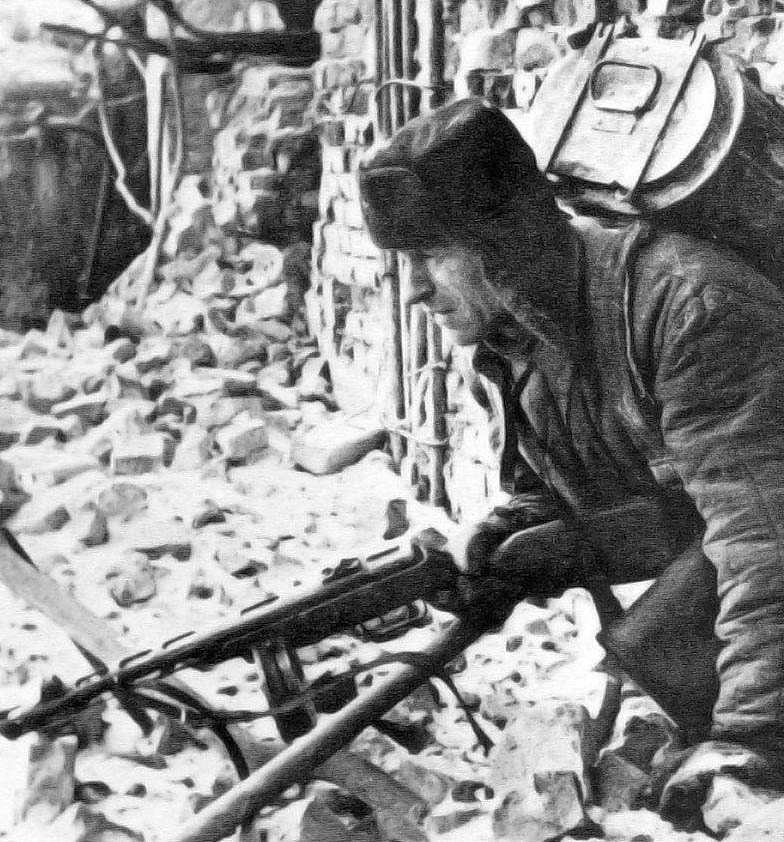