Throughout the war the Romanians pressed the Germans about the Transylvania situation, and planned to retake it once the war was over. After switching from the Axis to the Allied side, the Romanians saw their opportunity to retake it by force. The Romanian 2nd Mountain and 18th Infantry Divisions were attached to the Russian 27th Army. Northern Transylvania was defended primarily by the 2nd Hungarian Corps. This included the 2nd Armored Division and the 7th, 9th, 25th and 26th Infantry Divisions. The Allies attacked, led by a special armored task force, Group Niculescu/Matei, which gained the upper hand, allowing the 27th Army to attack Cluj, the largest city in Transylvania.
Attacker: Romanian/Russian (Elements of Romanian 18th Infantry Division, and 27th Soviet Army)
Defender: Hungarian (Elements of Hungarian 2nd Corps) 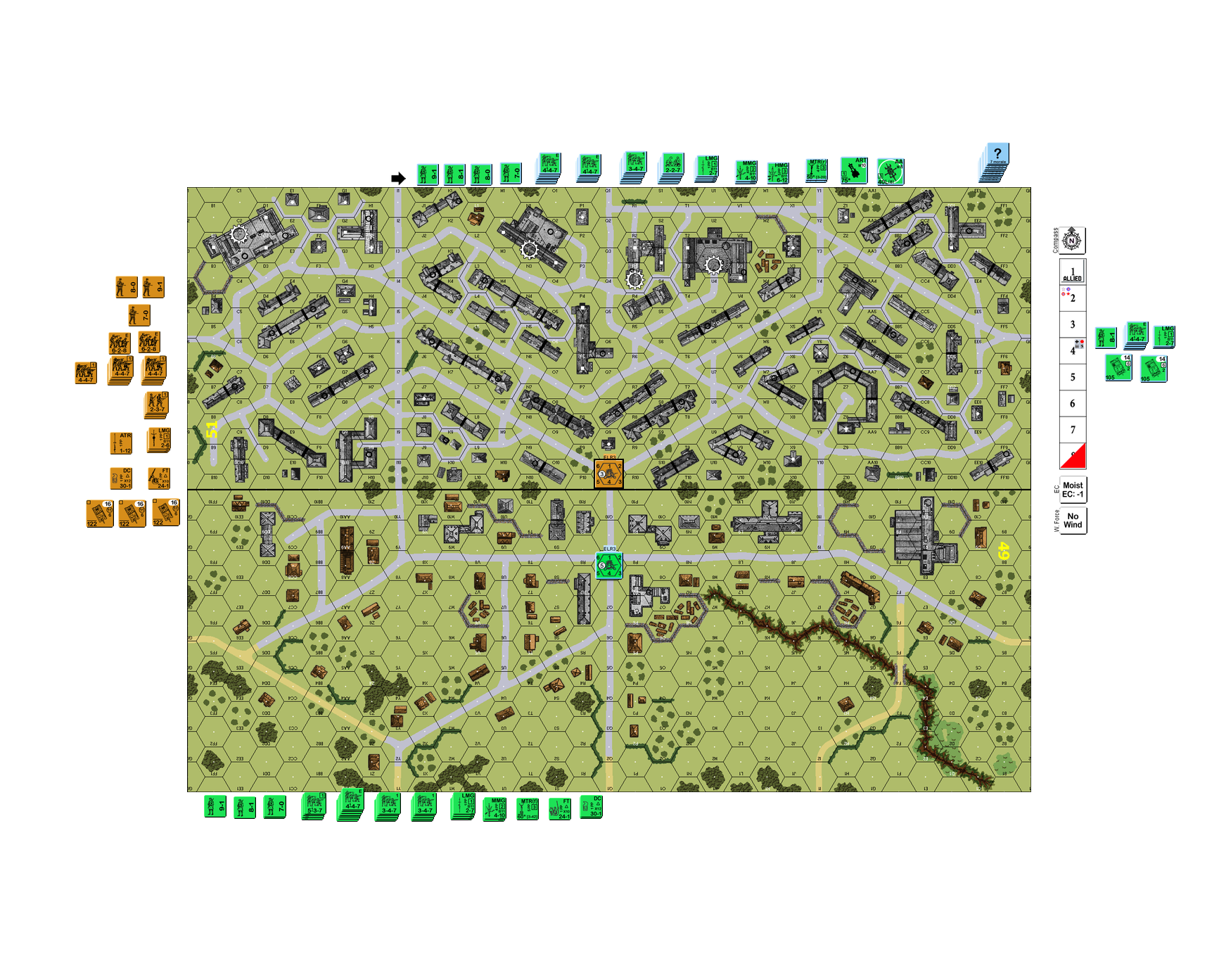 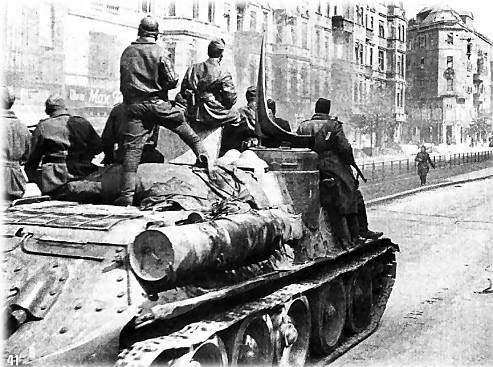 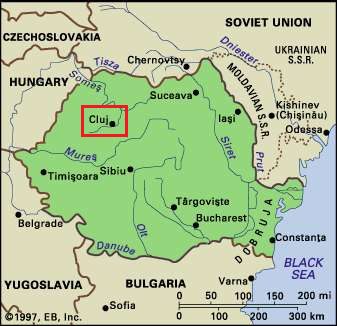