Velikiyie Luki was just recently encircled but here roles were reversed from Stalingrad – it was the Germans who were starting a fight for their lives. In this small city, the Germans built company-sized strongpoints, most named after German cities. Facing their first attack on the cold and wet morning of the 28th, the men of stronghold Hamburg would have their hands full trying to hold out against a frightful Russian weapon.
Attacker: Russian (Elements of the 948th Rifle Regiment, 257th Rifle Division and 33rd Tank Brigade)
Defender: German (Elements of Infanterie Regiment 277, Infanterie Division 83 plus tank-hunter unit) 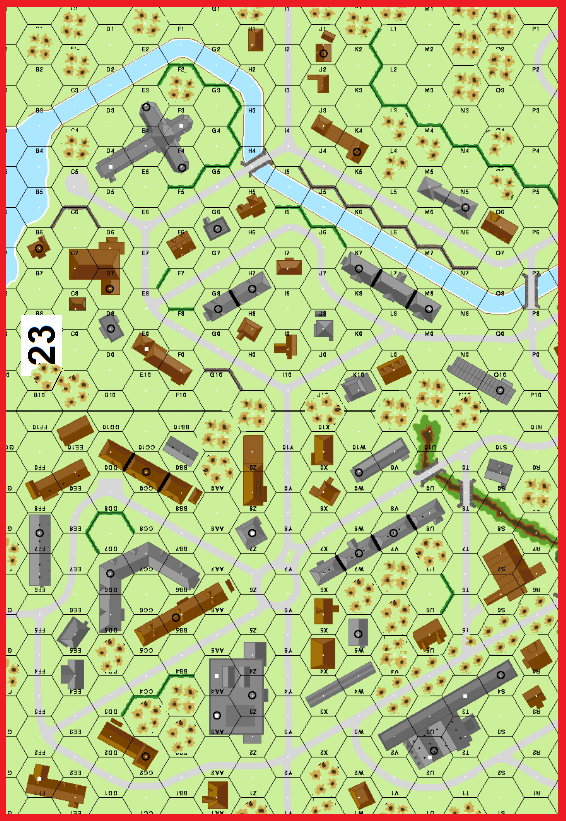 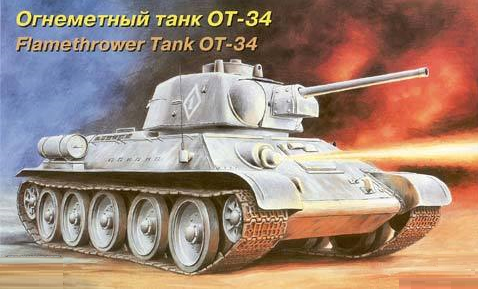