Army Group North resumed its advance towards Leningrad on 9 July. The Russians created the Leningrad Operational Group (LOG) at the same time to defend the southwestern approaches to the city. The Germans initially met with much success for several days smashing through the defenses. The LOG was reinforced with additional tank and infantry divisions and with their arrival the Germans encountered much stiffer resistance. The 8th Panzer Division was able to make another penetration of 40 kilometers to the town of Sol'tsy on 13 July. General Vatutin, the Northwestern Front Chief of Staff, orchestrated a counterattack by the 21st Tank Division and 177th Infantry Division. The Russians used a two-prong attack to attempt to encircle the 8th Panzer Division and catch them off guard. The 21st Tank Division attacked the north flank, the right hook of the attack, and smashed into the German lines. A large armor engagement ensued, and the attackers penetrated the German positions.
Attacker: Russian (Elements 21st Tank Division, 10th Mechanised Corps)
Defender: German (Elements 8th Panzer Division) 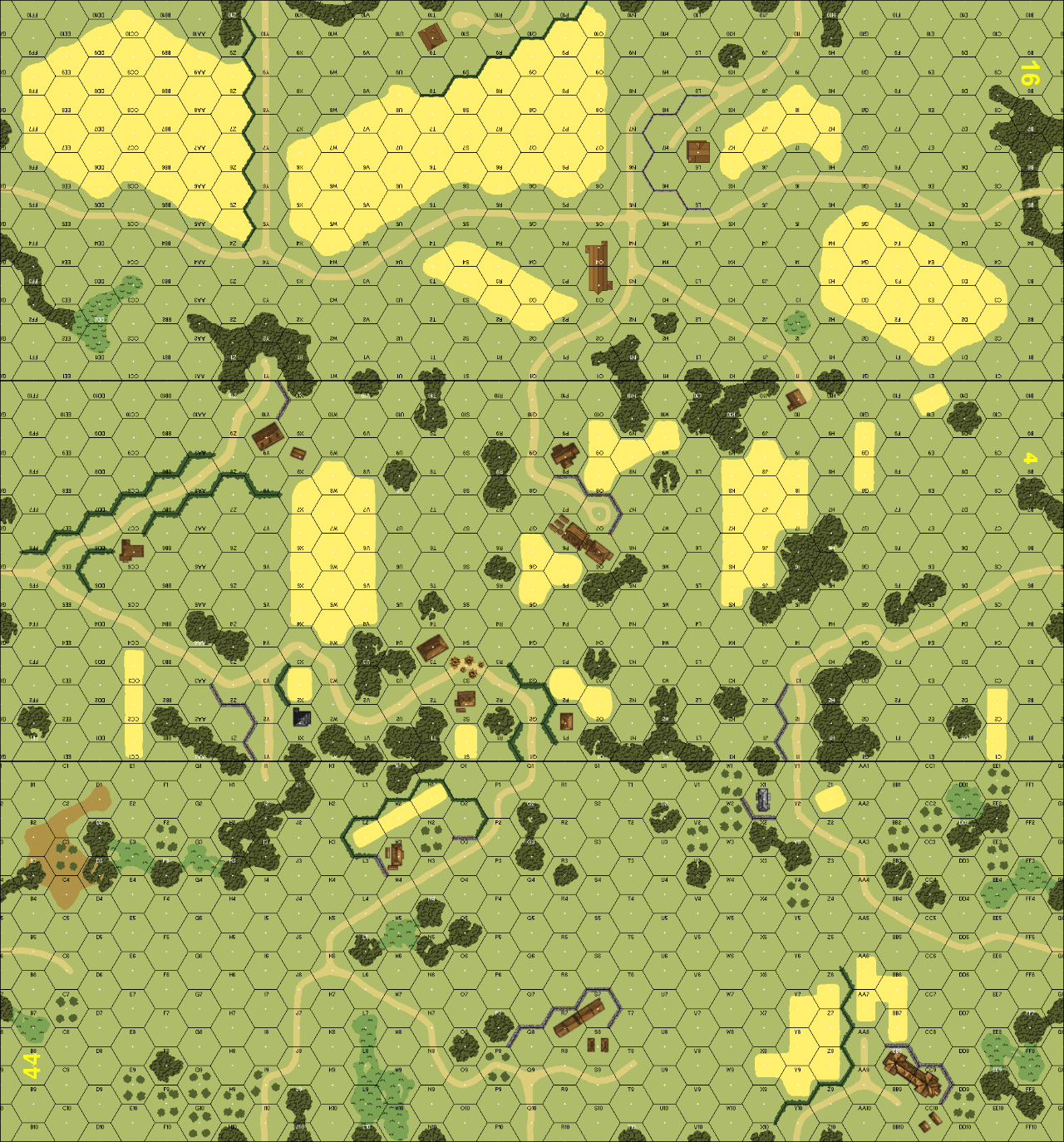 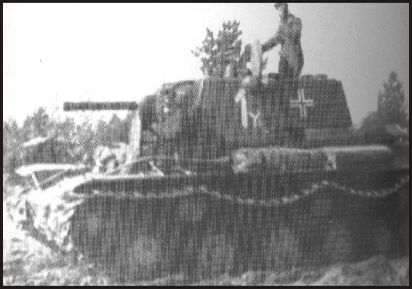