The Germans launched their attack into the Barrikady Factory complex on 17 October. Over the past week the 14th Panzer Division and other 3rd line infantry fought south down the railway, penetrating to the south of the main factory area. The 14th Panzer Division began to push east on 25 October in an effort to reach the river and cut off Soviet reinforcements and supplies. The Russians put up fanatical resistance, and Sergeant Esser made his heroic charge into Bread factory #2, allowing the Germans to maintain a foothold on the key building. The Germans made minimal gains. The Soviet 45th Rifle Division began ferrying troops across the river to strengthen the beleaguered defenders. On October 26th, the German launched an attack spearheaded by over 30 armored vehicles. Tanks sprayed buildings with guns and machineguns, while the infantry fought in brutal hand-to-hand combat.
Attacker: German (Reinforced elements 14th Panzer Division)
Defender: Russian (Elements 138th & 45th Rifle Divisions) 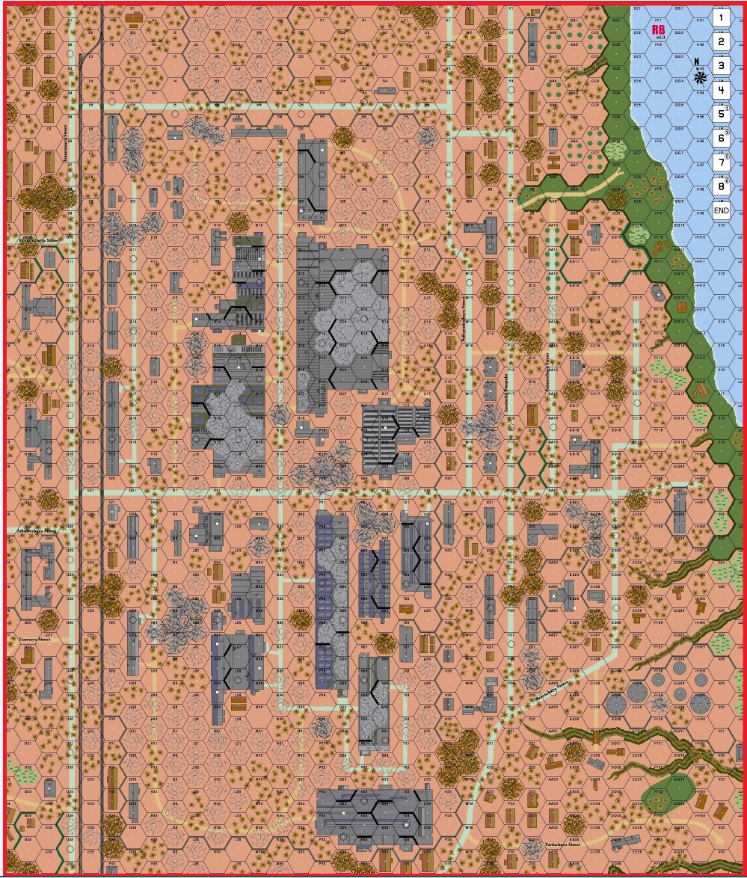 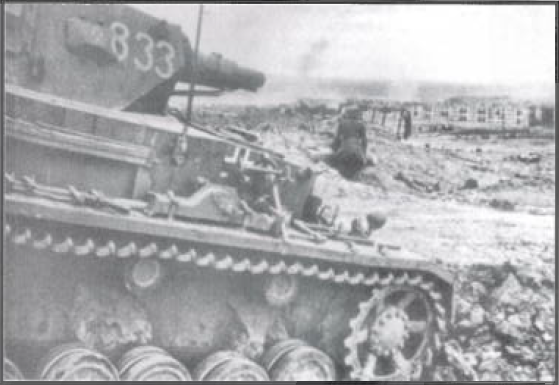