To form a defensive zone ahead of the vulnerable beachheads, parts of the 82nd Airborne Division wasdropped during the night before the main landings. But poor coordination, friendly AA fire and bad weather all made the operation a very difficult one. The paratroopers found themselves scattered far from their planned drop zones, but formed small isolated groups that harassed Axis patrols and lined of communications, according to their mission. The Germans had only one unit in the area, but quickly committed the reforming Hermann Göring Panzer Division to battle, desperate to gain the initiative. . . . . An innovative scenario that takes place during the 1943 invasion of Sicily. The Americans form two groups of paratroopers that "land" on the map prior to the start of the scenario via a simple Scenario Special Rule (SSR) that scatters them in random directions. The defending Germans can have up to six groups of reaction forces enter the map at various times and from various directions. The available German forces include one Tiger tank and two armored cars.
Attacker: American (504th PIR, 82nd Airborne)
Defender: German (Hermann Göring Division) 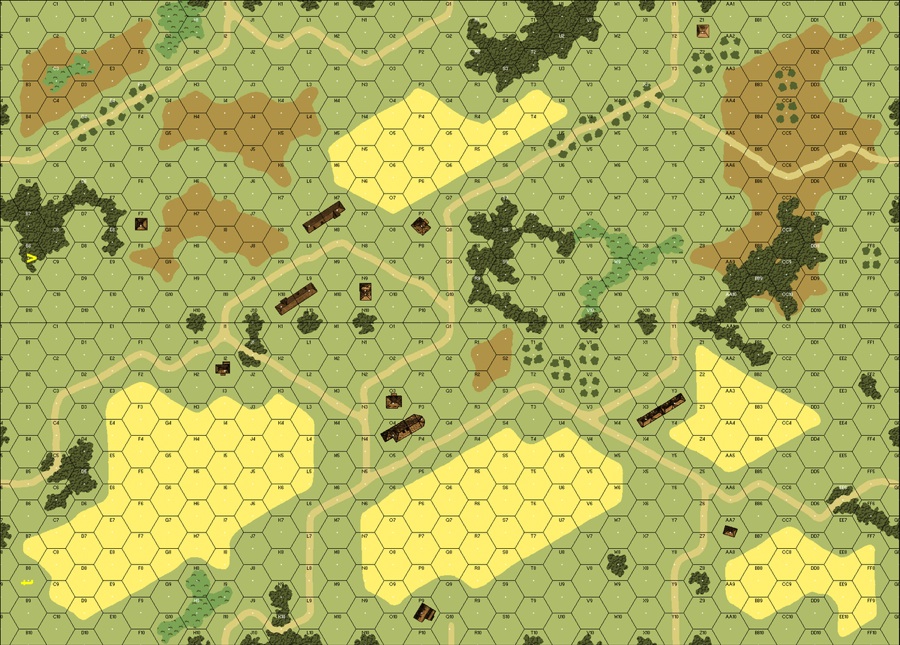 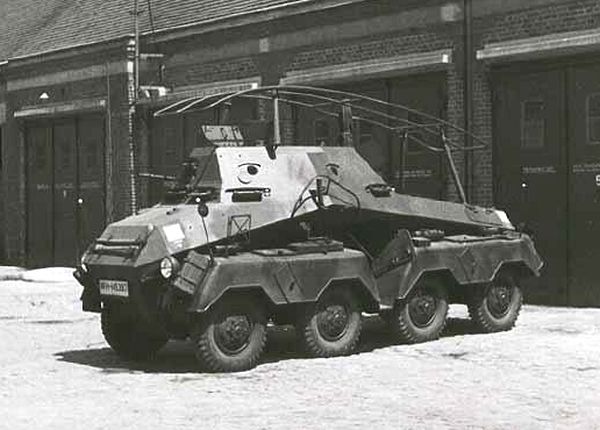