The Russians had received orders to complete the encirclement of Budapest without consideration to the weather to casualties. Russian forces attacked on both sides of Lake Velence. Despite fighting against overwhelming firepower, the Axis forces were able to contain the breach in their lines. On the 22nd, the Russians added their armor to the attack. On this date, the 31st Guard Corps and the 7th Mechanized Corps of the 4th Guard Army attacked Szekesfehervar, where fierce street fighting ensued. For the defense the Germans deployed several commando units using captured Russian uniforms and T-34 tanks.
Attacker: German (Elements of 3rd Panzer Division)
Defender: Russian (Elements of the 7th Mechanized Corps) 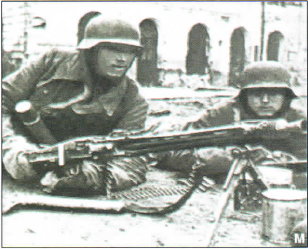 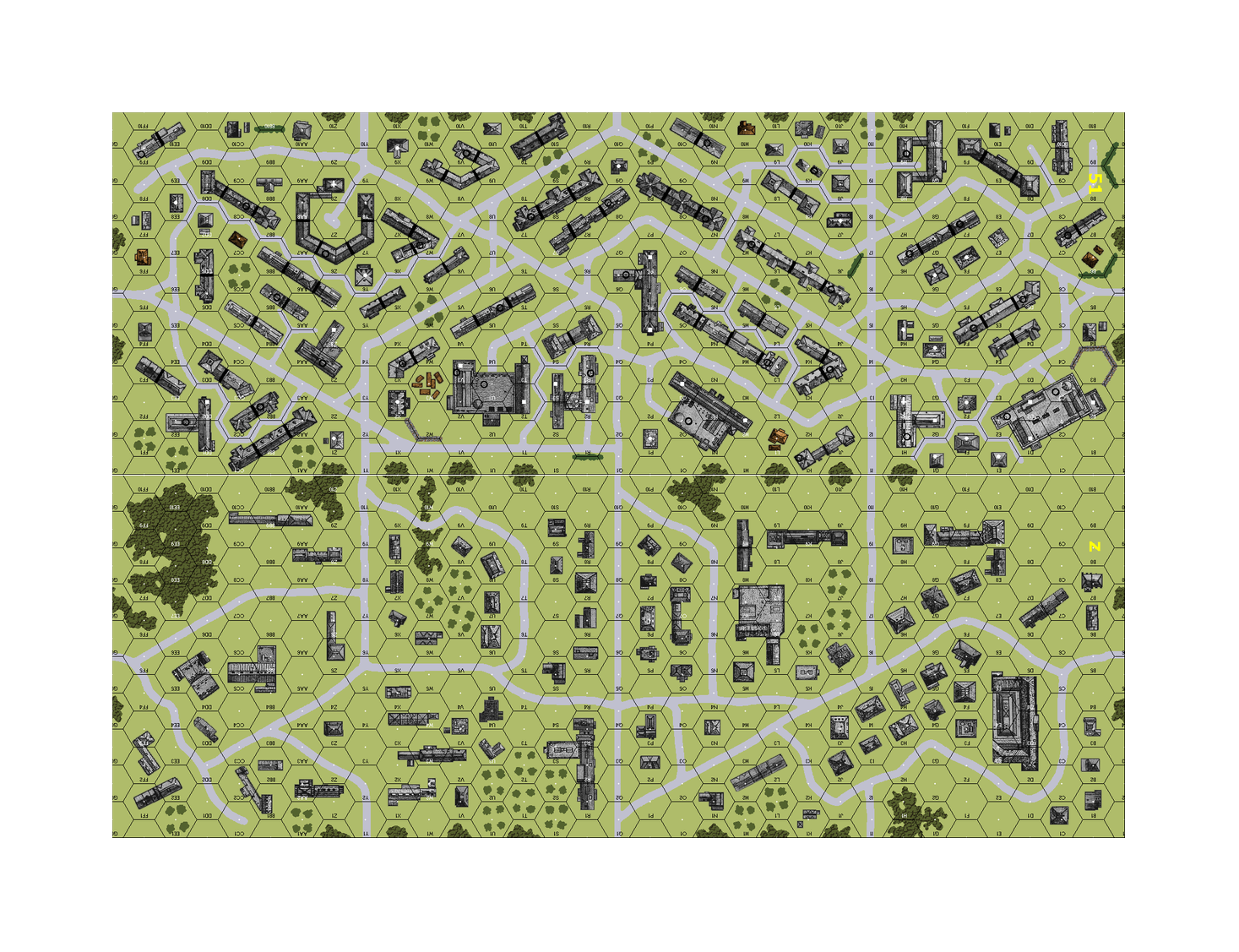