The Ninth Army was trapped and encircled between the two Soviet Fronts which were competing to take the ultimate prize – Berlin. Having convinced Hitler that he could link up with the Twelfth Army and drive to the defense of Berlin, the Ninth’s commander, General Theodor Busse ordered a break out to the west with the goal of reaching the Western Allies. He directed Kampfgruppe von Luck from the 21st Panzer Division and Kampfgruppe Pipkorn from the 35th SS Police Grenadier Division with armored support from the remains of the 10th SS Panzer Division “Frundsberg” to hold the town of Halbe for the exit point of the encirclement. To reach Halbe, the battlegroups had to take the valley town of Baruth and use its road, since the remainder of the valley was useless for tanks. Anticipating that move, the Russians had placed the 50th Guards Rifle Division and dug in Stalin tanks to hold this vital town.
Attacker: German (SS) (35th SS Police Grenadier Division and 10th SS Division and 21st Panzer Division)
Defender: Russian (50th Guards Rifle Division) 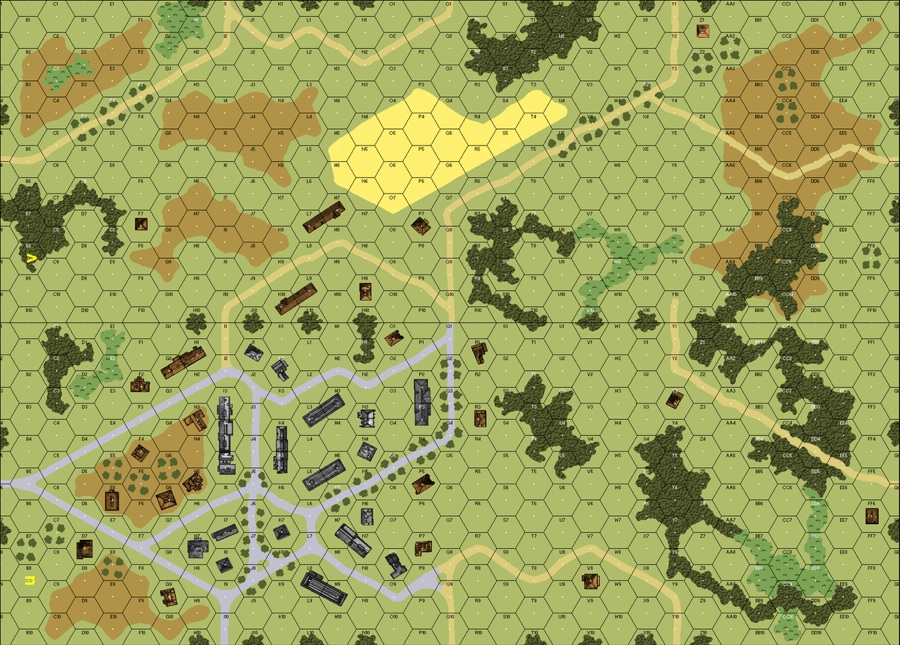 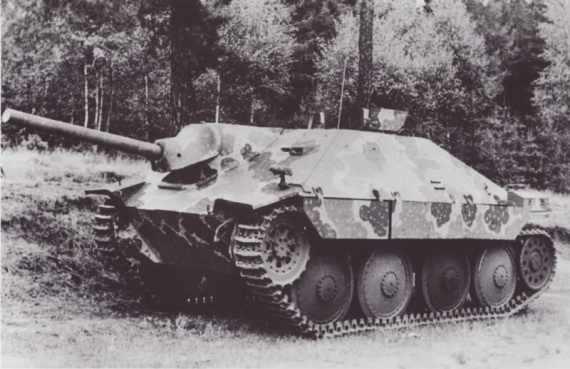 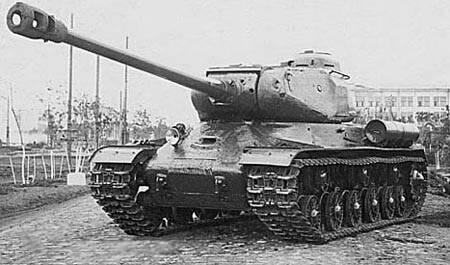