After securing Waldniel, the 334th Infantry sent G Company, 2nd Battalion to seize Berg. The American line of depatrure was near the cottages of Wegberg, overlooking the route to Berg which lay across 300 yeards of open ground dominated by a low hill. As the men of G Company neared the highway, four German machine guns opened fire. One gun was to the right of the road, while the other three were on the reverse slope of the hill. Newly commissioned Lt. Harold L. Howdieshell spotted the German gun that had 1st Platoon pinned down. Howdieshell threw four grenades, neutralized the gun and was about to throw a fifth grenade when another Spandau in a house stitched him with bullets, killing him instantly. Suddenly, G Company rose with fixed bayonets and charged up the slope, throwing hand grenades. A bloody hand-to-hand struggle ended just as suddenly as it had begun.
Attacker: American (Company G, 2nd Battalion, 334th Infantry Regiment, 84th Infantry Division)
Defender: German (Elements of Fallschirmjäger Division 8) 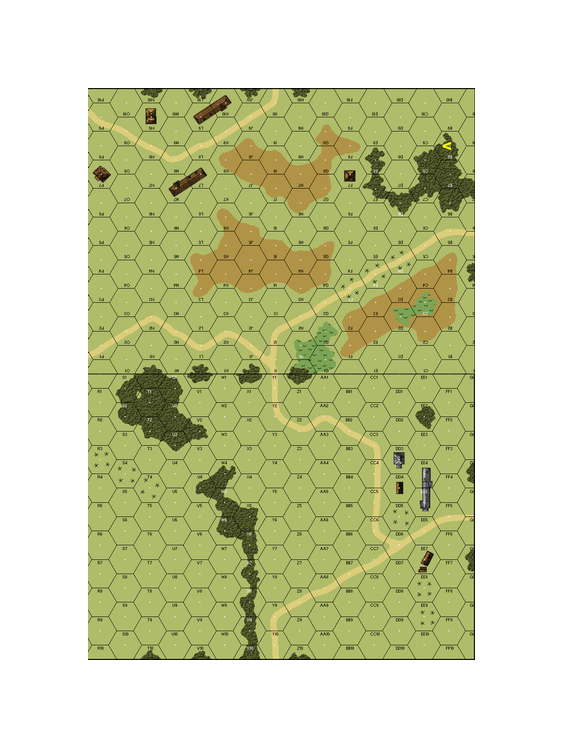