The 101st had dropped, but its sticks were scattered. By dawn, after hurriedly gathering men and supplies, Company B of the 502nd began their march inland to the French town of Beuzeville-au-Plain. On the way they were told to search out and eliminate any AA gun emplacements they’d come across. The AAs were deadly and soon the gliders would be coming in to resupply the troopers. Towed gliders wouldn’t stand a chance against accurate AA fire so their elimination was imperative to the success of the 101st’s drop mission. With the countryside quite, dark and void of German patrols, B Company made good progress toward Beuzeville-au-Plain. Between their drop zone and the small French town, they ran across a Flak battery from the 709th Infantry Division, surely ones that had that very night knocked down a few C- 47s filled with their comrades.
Attacker: American (Company B, 502nd Paratroops Infantry Regiment, 101st Airborne Division.)
Defender: German (Elements of the 709th Infantry Division and FlaK groups) 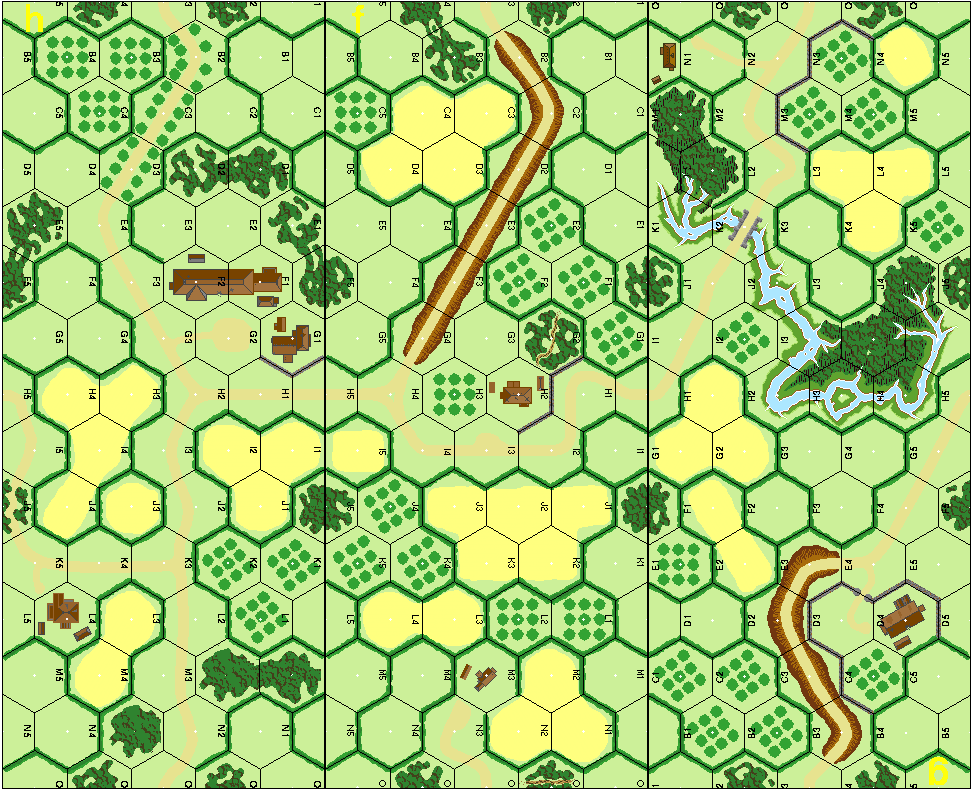 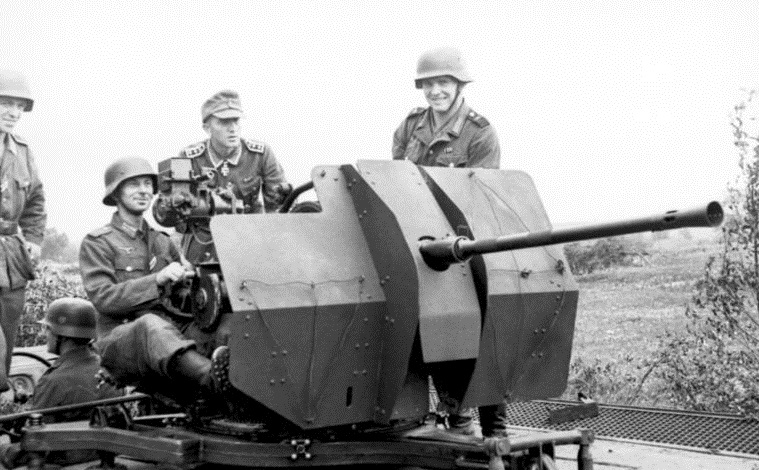