Once the German invasion of Russia was under way, the Soviet commander of the South-Western Front, General Kirponos planned an immediate counter-attack against the spearheads of Army Group South. In a four day tank battle that was remarkable for itās confusion and reckless violence, the Russians hit the southern flank of XLVIII Panzercorps at Radziechow. The hills and wetlands west of the town became the focal point of the battle. It was a full fledged āencounter battleā with mobile forces arriving on the field at the same time.
Attacker: Russian (Elements of Gen. Karpezoās XV Mechanized Corps and Gen. Potapovās 5th Infantry Army)
Defender: German (Elements of 11th Panzer Division) 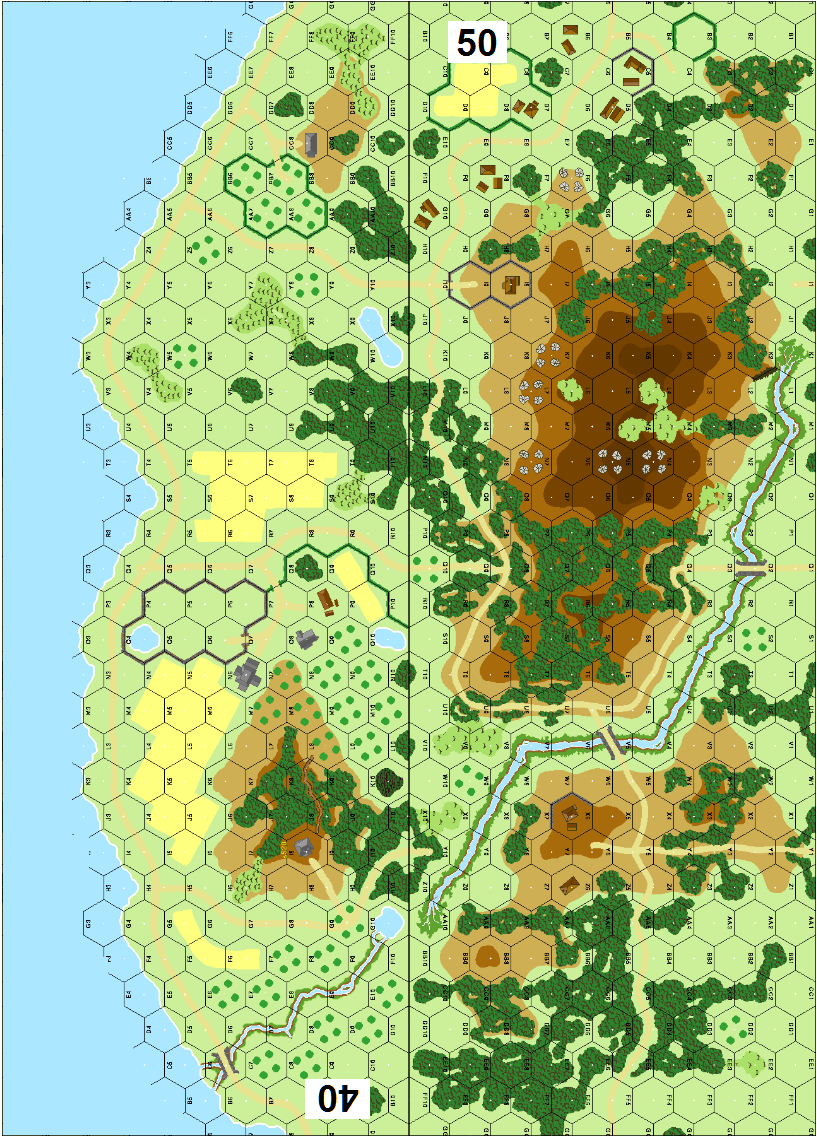 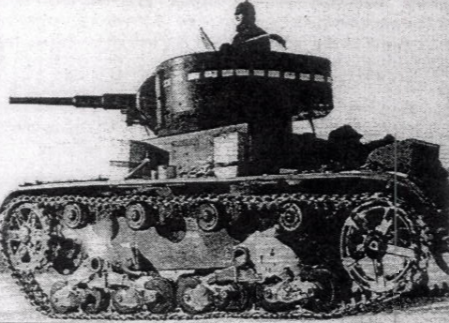