In the conquest of Manila, many bitter battles took place throughout the city. One such contest occurred throughout the medical complex at the University of the Philippines. In large, well-fortified buildings the Japanese defenders fought desperately to stem the American tide. After several days of fighting around the Medical School, the Science Building and the Nurses' Dormitory, the American 148th Infantry Regiment had made little headway. On the 16th, the 148th's 2nd Battalion once again prepared to cross Taft Street and take the university.
Attacker: American (2nd Battalion,148th Infantry Regiment, 37th Infantry Division)
Defender: Japanese (Manila Naval Defense Force) 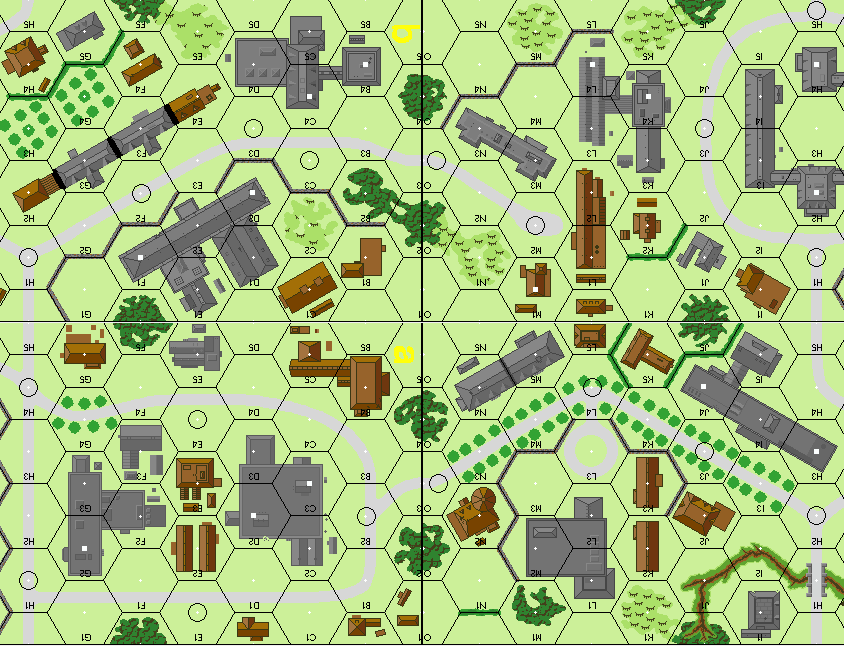 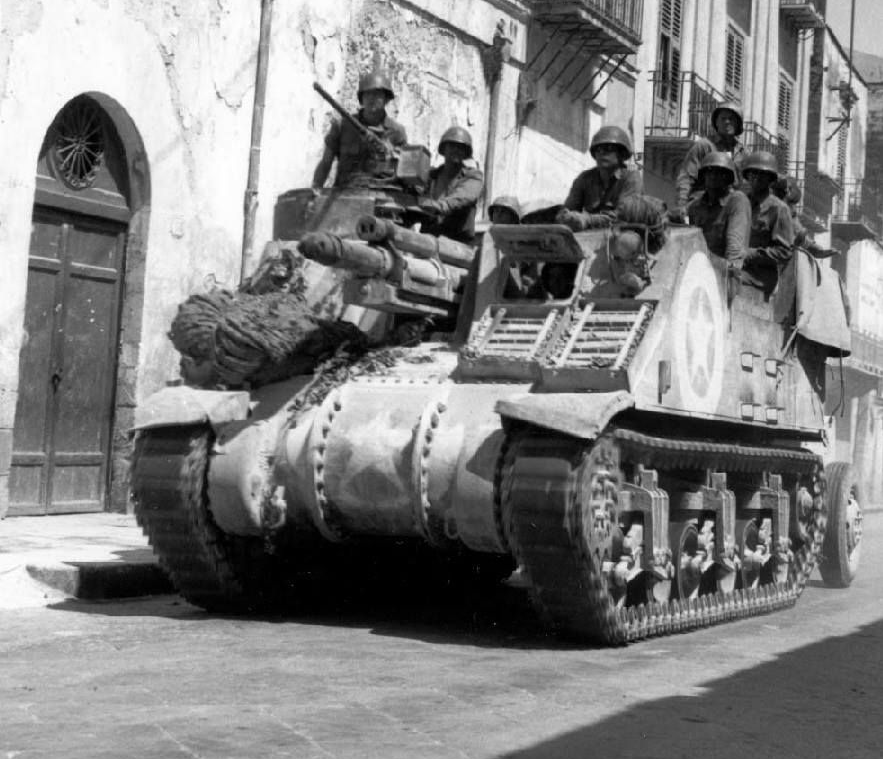