Although the airborne portion of the “Market-Garden” Operation centered around the seizure of vital bridges, heavy fighting also occurred over control of the highway leading to the bridges as well. While parts of the 82nd Airborne fought to gain control of the bridges at Nijmegen, other elements fought for control of the Kleve-Nijmegen highway. One of the major objectives in the control of this road was Hill 75.9, better known as “Devil’s Hill”. Even though German security troops operating in this area were few in number, when concentrated on the defense of a natural strongpoint, these troops put up strong resistance. Such was the case when Company A of the 508th Parachute Regiment moved out to take Devil’s Hill.
Attacker: American (Company A, 1st Battalion, 508th Parachute Infantry Regiment, 82nd Airborne Division)
Defender: German (Landesshützen Division 406) 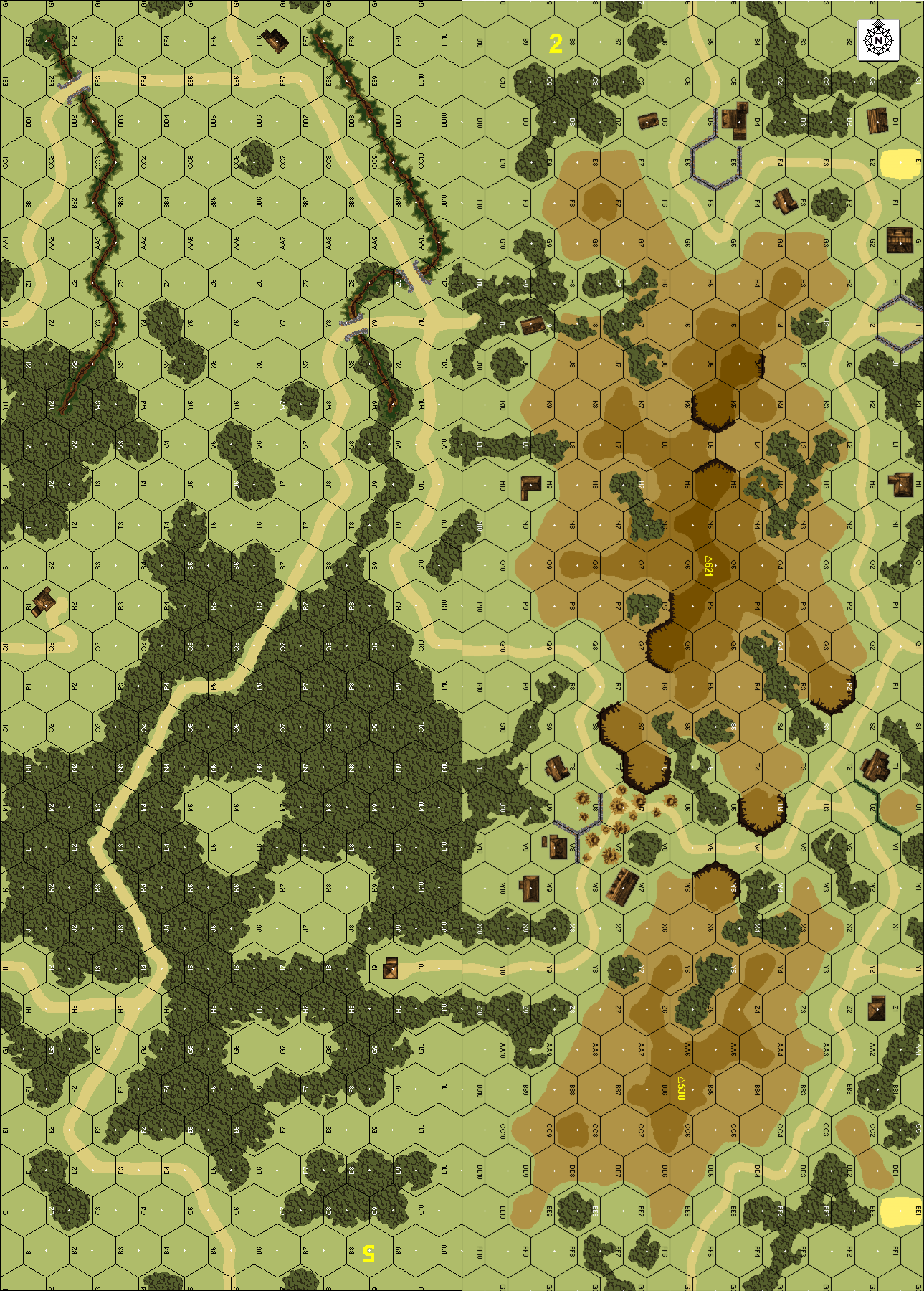 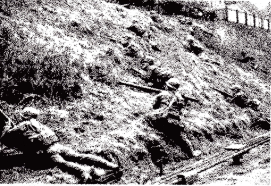