Operation Paddle aimed to cut the retreat path towards the Seine river for the German troops fighting in Normandy. As a part of this operation, the British 51st Highland Infantry Division was tasked with seizing Lisieux. But not only the resistance of German had to overcome, but also a number of small rivers. On the morning of 16th August, a bridge over the Dives was secured, and the 154th Infantry Brigade sped forward to reach the Oudon. But the leading tanks and armored cars were greeted by a hail of fire coming from Godet Hill standing before the river. The commanding heights had to be seized before the river could be reached.
Attacker: British (7th Black Watch and 1st Northamptonshire Yeomanry)
Defender: German (Grenadier Regiment 980 and remnants 7th Army) 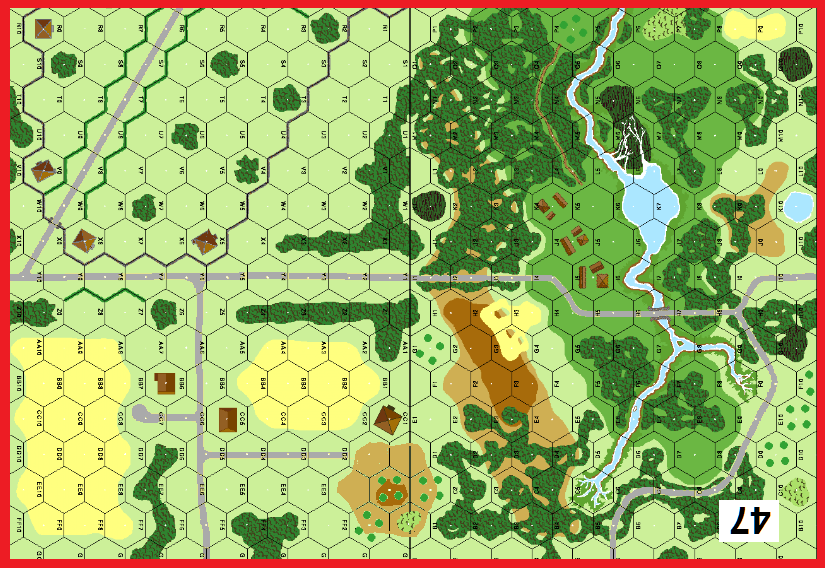 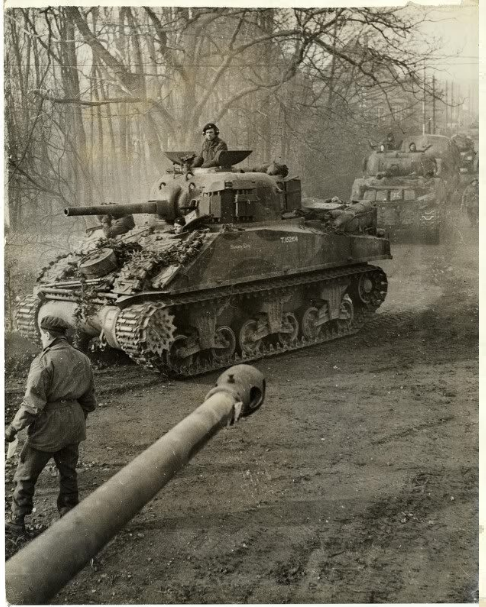