Tweaked re-release of OAF "The Struggle Begins" and CH "The Struggle Begins: Panzers at Rasienai" . . . .At 1330 hours, General Reinhardt arrived at the command post of the 1st Panzer Division with news that the 6th Panzer had encountered heavy enemy armored opposition on its way to the Daugava. At a point just east of Rasienai, on the Dubysa River, heavy fighting was underway, as over 100 Soviet tanks had rolled into battle from the east. This was Kuznetsov's main counter-attack which took the Germans completely by surprise.
Attacker: German (Elements of the 18th Panzer Division)
Defender: Russian (Elements 27th Rifle Division and the 33rd Tank Division) 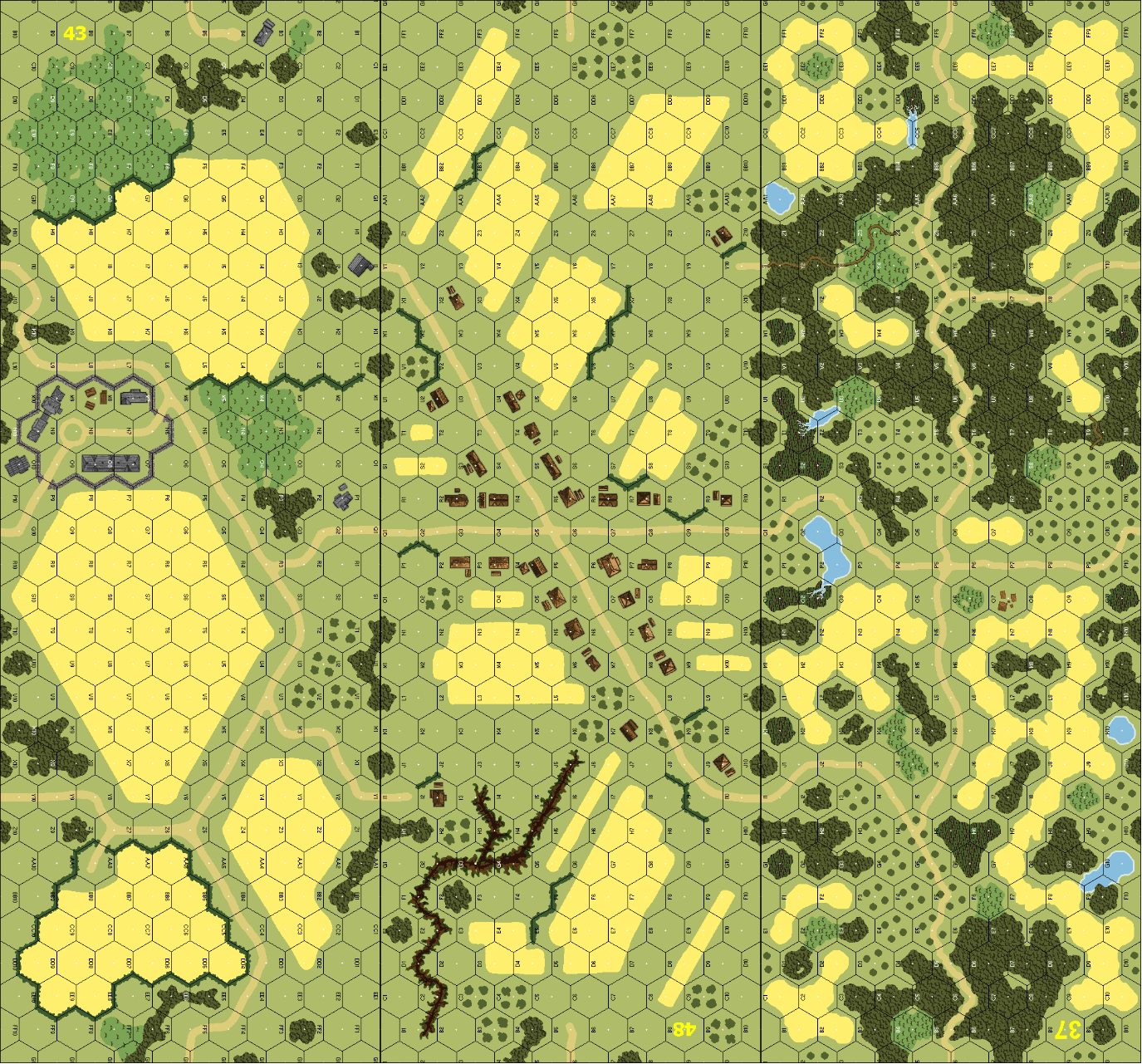 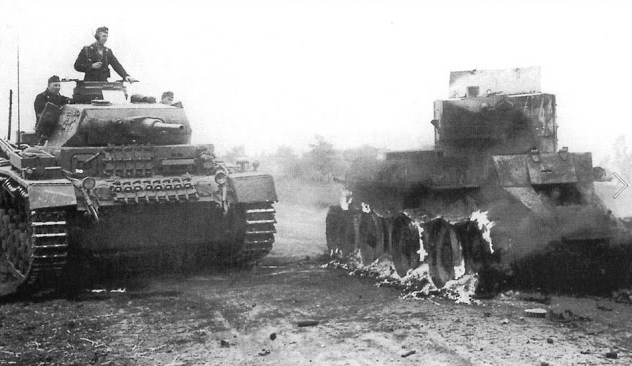