The 3rd Panzer Division was the supporting effort of 48th Panzer Corps, attacking on the west flank of the Gross Deutschland and 11th Panzer Divisions. The 3rd Panzer Division’s soldiers were very well trained and experienced. The made steady progress on the opening days of the operation, but were unable to make any type of a significant breakthrough. The armor had raced for a bridge crossing over the Pena River, only to have it blown in their face. They found an alternate route and continued to push north. They had succeeded in significantly depleting units of the 22nd Guards Rifle Corps, which were pulled back. However, elements of the 3rd Mechanized Corps had already been committed and occupied a defensive strongpoint in the 2nd echelon with fortified buildings, trenches and bunkers.
Attacker: German (Panzer Division 3)
Defender: Russian (1st Mechanized Brigade, 3rd Mechanized Corps) 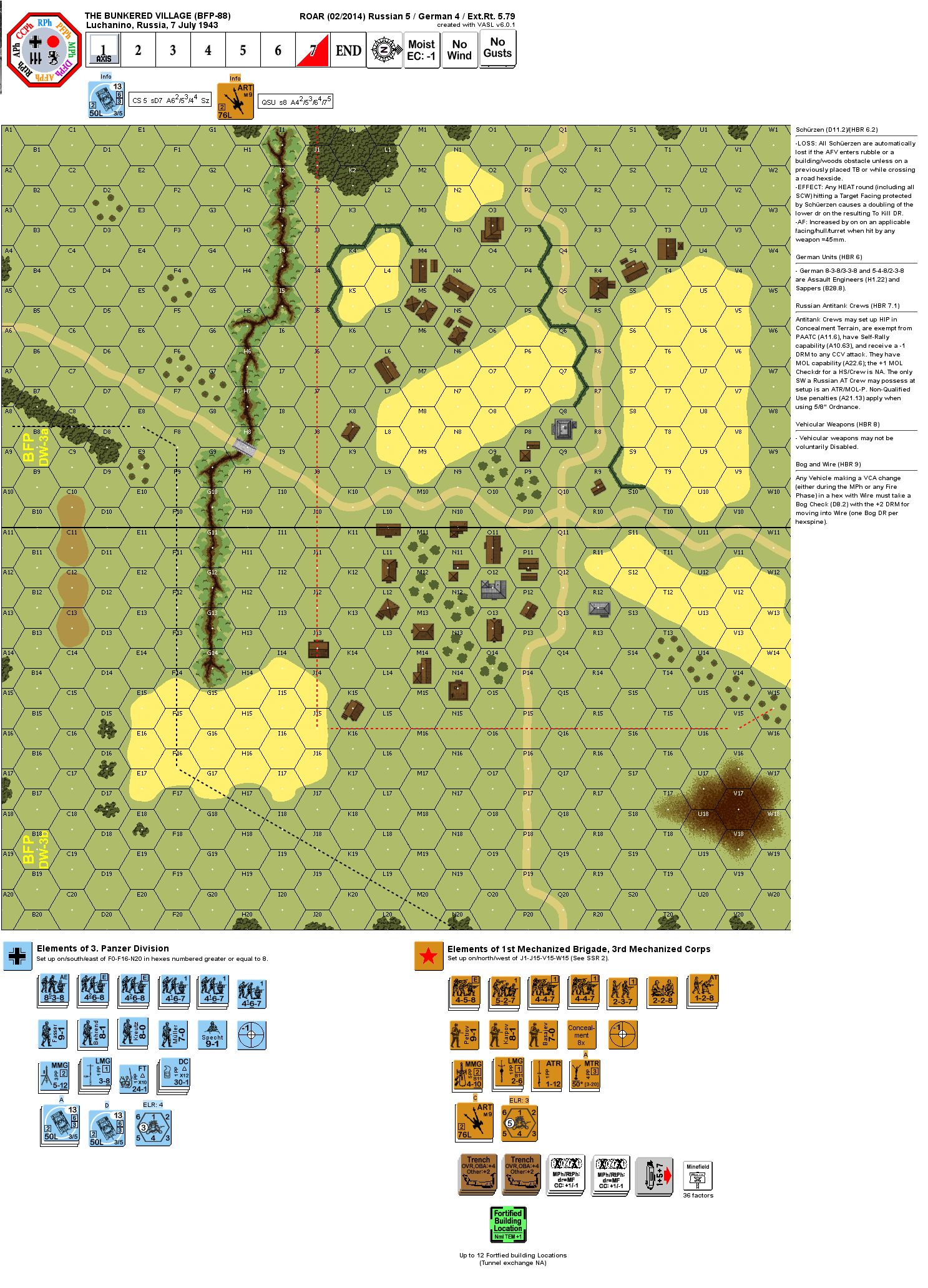 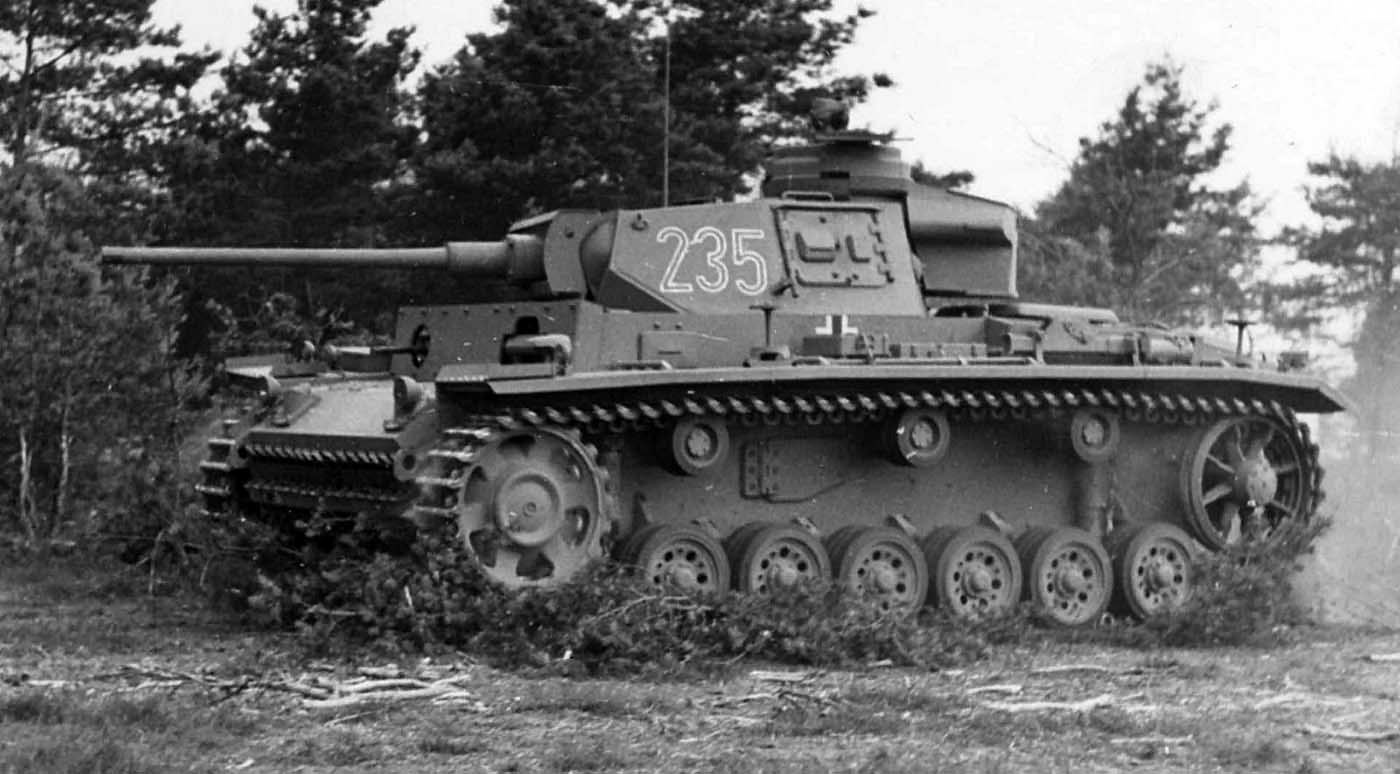