Unaware of the British intention to counterattack at Arras, 7. Panzer Division started to move out on the morning of the 20th May. Rommel had ordered Panzer Regiment 25 to drive toward Agnez in the northwest of Arras. Two British columns from the 50th Durham Light Infantry supported by Matilda tanks moved west of Arras southward, directly into the path of the German spearhead of infantry and supply elements. At the small hamlet of Wailly they ran into the newly arrived motorized SS Regiment “Totenkopf”. . . . .The Germans have a variable OB in this one - chose another FlaK 18 or several light FlaK guns, or an Infantry Gun. Also variable reinforcements, including infantry, and maybe a PzKpfw 38(t)A.
Attacker: British (Companies A & B, 50th Durham Light Infantry and 4th Royal Tank Regiment)
Defender: German (SS) (SS Regiment "Totenkopf" and Schutzen Regiment 6) 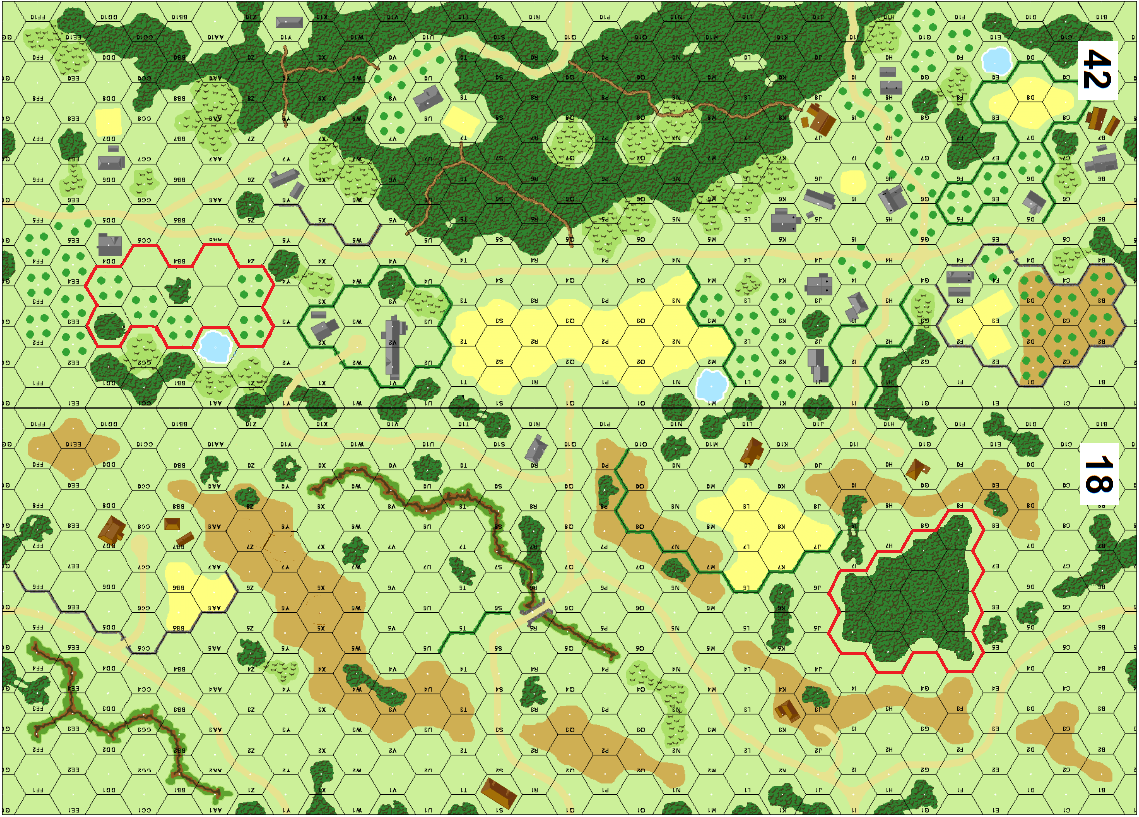 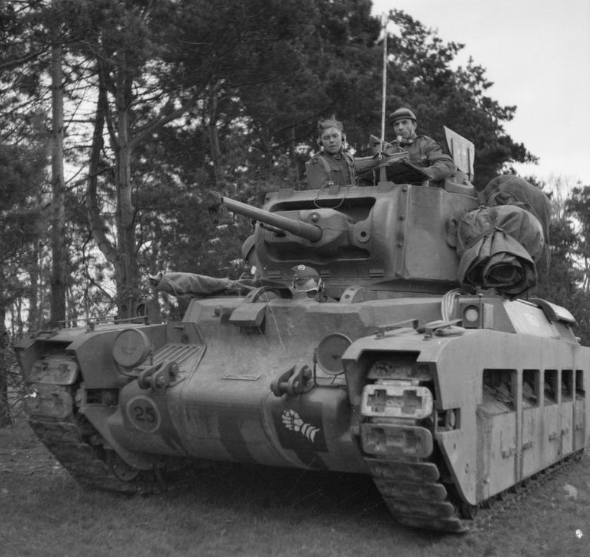 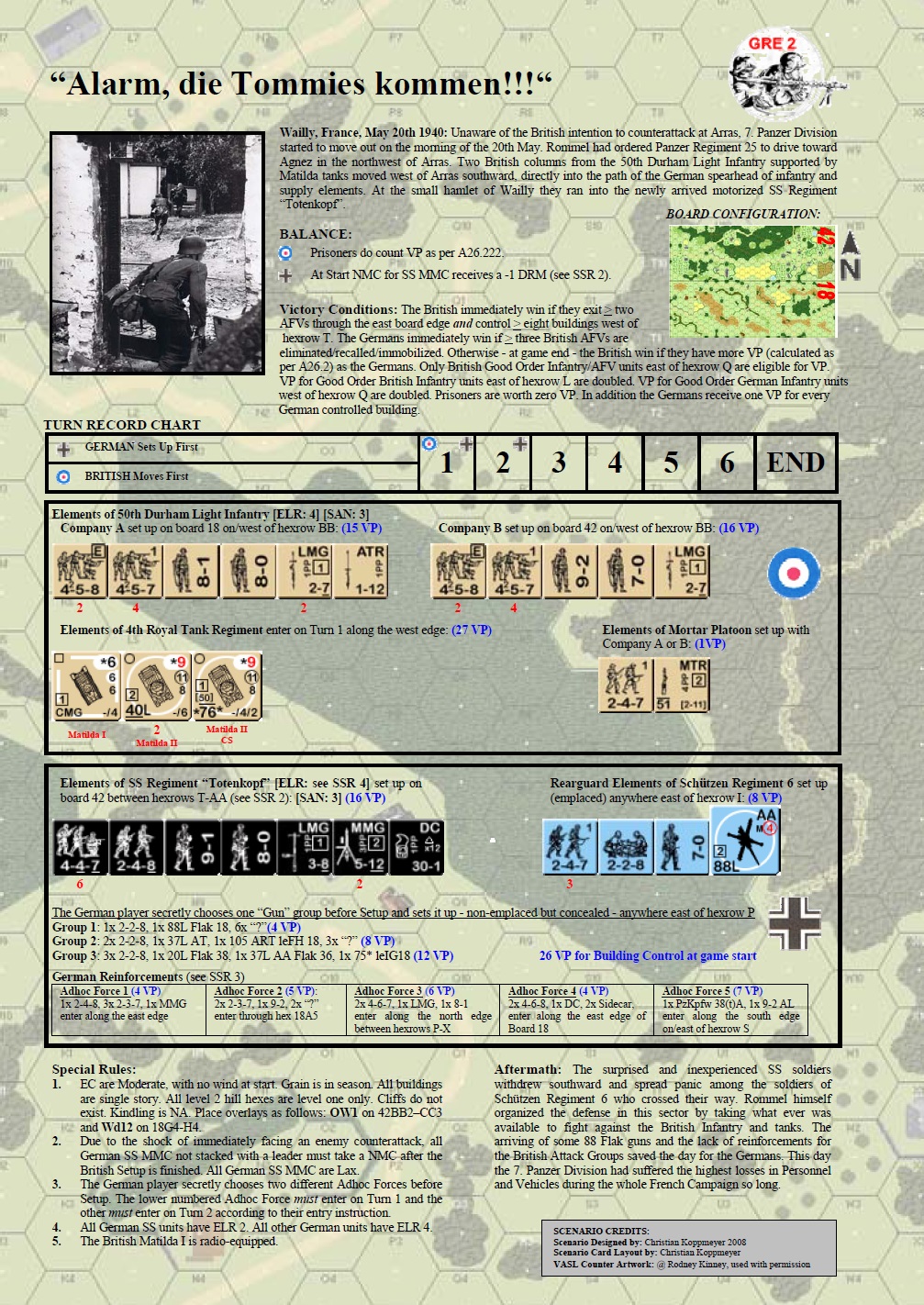