“Operation Windsor” was the Canadian attack upon the Carpiquet Airfield. The first stage of the plan involved the capture of Carpiquet itself as well as the hangars north and south of the village. The Canadians attacked at dawn with plenty of tanks, troops and planes. Little did they realize how viciously the German SS soldiers would resist. Despite having only fifty men to defend with, the SS were extremely well prepared, equipped and led.
Attacker: Canadian (Elements of Regiment Chaudier and the North Shore Regiment, 8th Infantry Brigade and 10th Armoured Regiment)
Defender: German (SS) (Elements of 25th SS Panzer Grenadier Regiment) 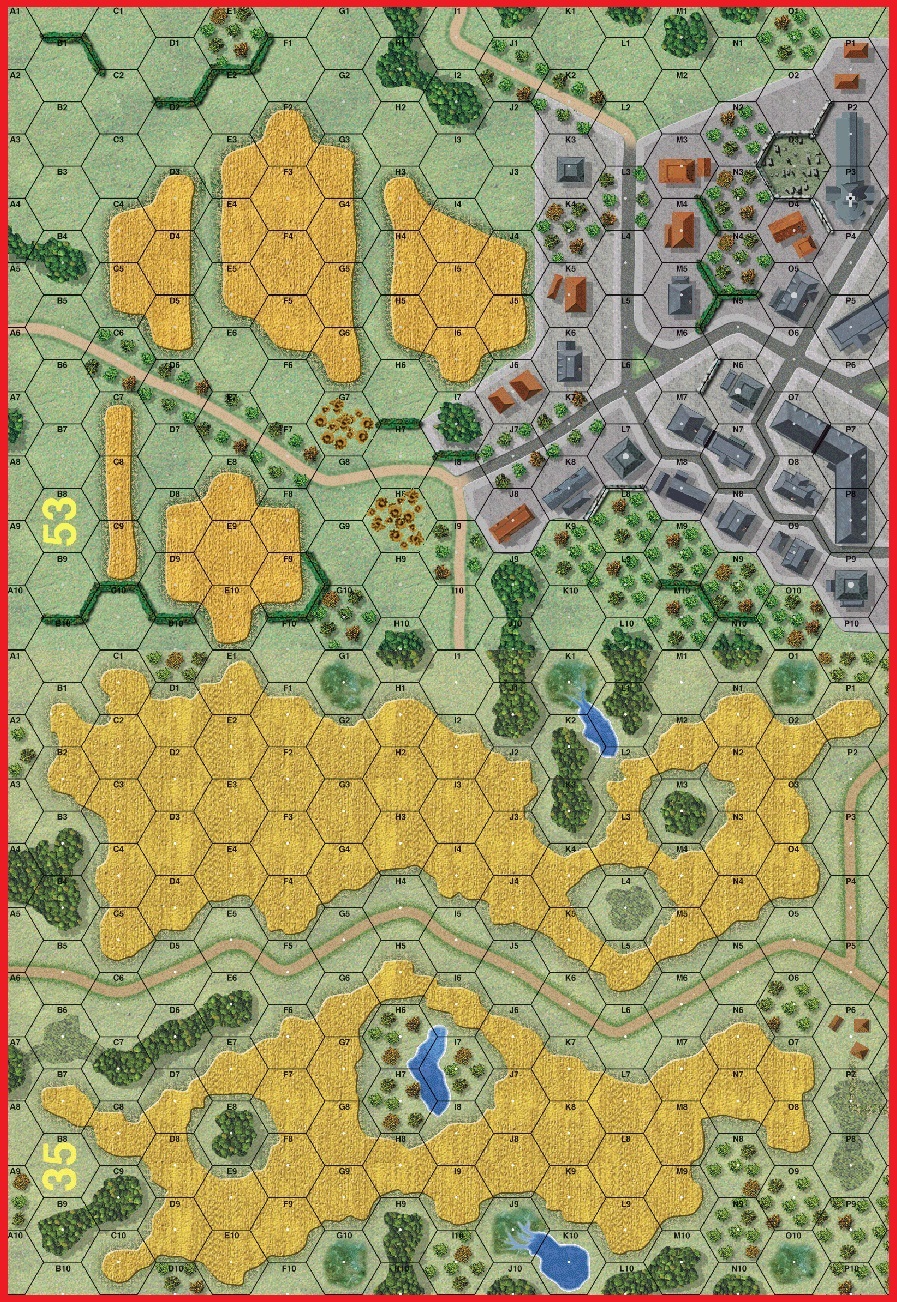 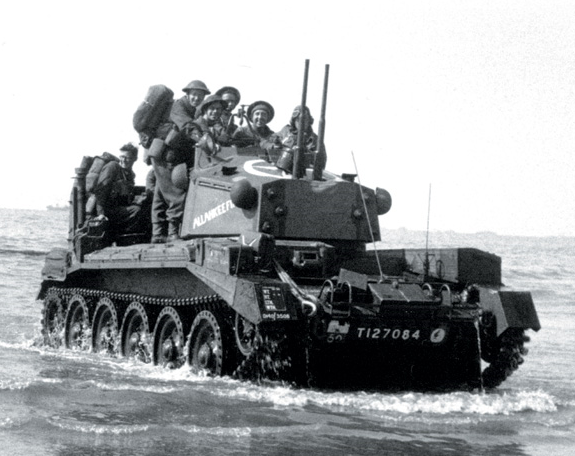