A report gave information that the Russian Tank Army drove south. Immediately the order was given to the 2nd Finnish Battalion to attack in the direction of Tali Mill. Supported by a few remaining men of the Swedish Avdelta Kompaniet, led by Lieutenants Axel Hård av Segerstad and Orvar Nilsson, and five StuG's, the forces set out at precisely 2400 hours, midnight. The dim weather conditions of the Nordic twilight helped, turning night into day. Assault Guns were to lead with guarding patrols accompanying each. The Swedish forces provided close support for the first two Assault guns. The heavier weapons would follow behind and the mortars stood ready to give fire support. At first all was still on the Russian side, then about 75 meters from the edge of the woods, all hell broke loose.
Attacker: Russian (30th Guards Tank Brigade)
Defender: Finnish / Swedish (II. Bataljonen, Infanteriregimente 13 and I. Stormkanonskompaniet) 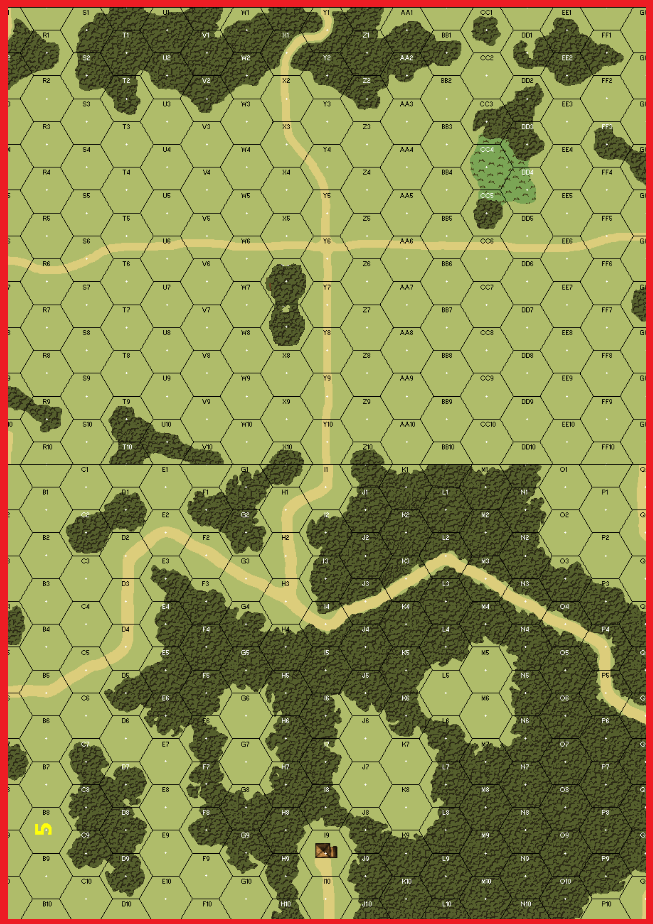